Cardiff City’s U18 side were unlucky to taste defeat from an end-to-end 3-2 battle against Sheffield Wednesday on Saturday, 10th September 2016.

The young Bluebirds found themselves behind after seven minutes as Sheffield Wednesday striker George Hirst latched onto a pass over the top to finish.

The away side came out of the blocks strongly in this match and doubled their lead two minutes later as the ball fell to Jordan Lanchor in the box, who volleyed the ball into the City goal.

Then followed a period of pressure from the young Bluebirds, as Jarrad Welch had a well taken free kick smartly saved. Despite this period of domination, the young Cardiff side found themselves further behind as Hirst cut inside to score his second of the game.

Cardiff found themselves three goals down despite dominating possession in the early exchanges but their offensive pressure paid off before the break. Welch’s dangerous free kick delivery was put behind for a corner and the same man then swung the ball in for Harris, who powerfully headed the ball beyond the Wednesday goalkeeper.

City pushed on further after this goal, Mark Harris and captain Cameron Coxe both had shots deflected and James Waite also went close.

After the break the Bluebirds looked to assert their dominance straight away and continued their resurgence, spending most of the second half in their opponents final third.

An impressive first ten minutes after the break led to a free kick on the edge of the box for City. Playmaker Welch taking the set piece and coming close to scoring as he beat the keeper but struck the post.

Following that free kick chance, Cardiff kept the pressure up as Harris and Coxe both had attempts that narrowly missed. The most notable chance for City came after the only yellow card was given to Wednesday’s Joe Cook. Ibraim So Sani could not quite finish Isaac Kelly’s cross as his header was denied at the near post by Dan Wallis.

The hosts continued to look dangerous at USW Sport Park and the impressive So Sani deservedly got his goal in the 75th minute as the ball came to him when he had space in the box and he smashed it high into the roof of the net at the near post from a tight angle.

The young Bluebirds ended the game going all out for an equaliser that they will feel they deserved after a dominant display in the second half but they could not find a way through a resilient Wednesday defence. The game finishing 3-2 to the away side but City will take heart from a strong team display and fightback. 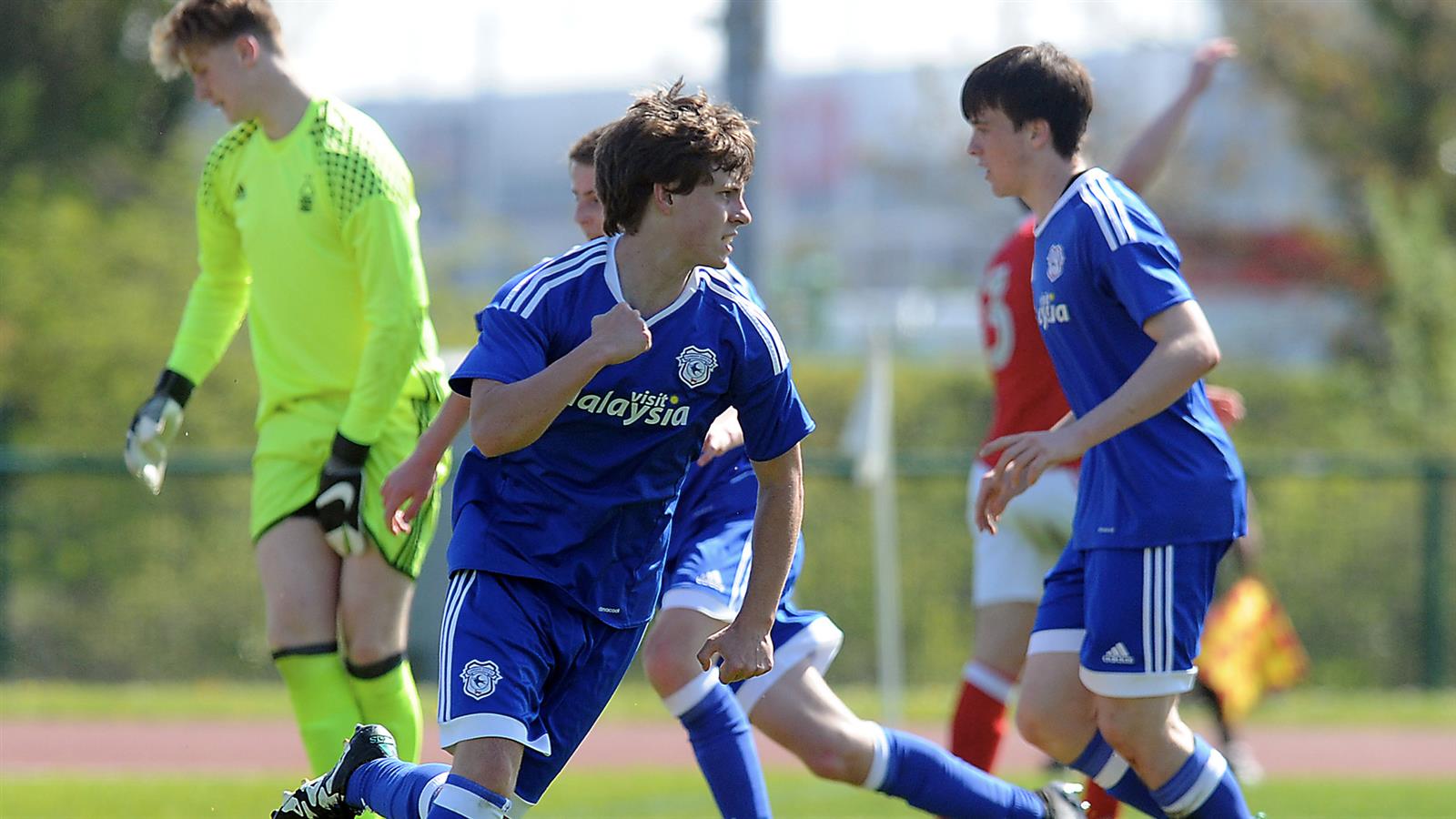 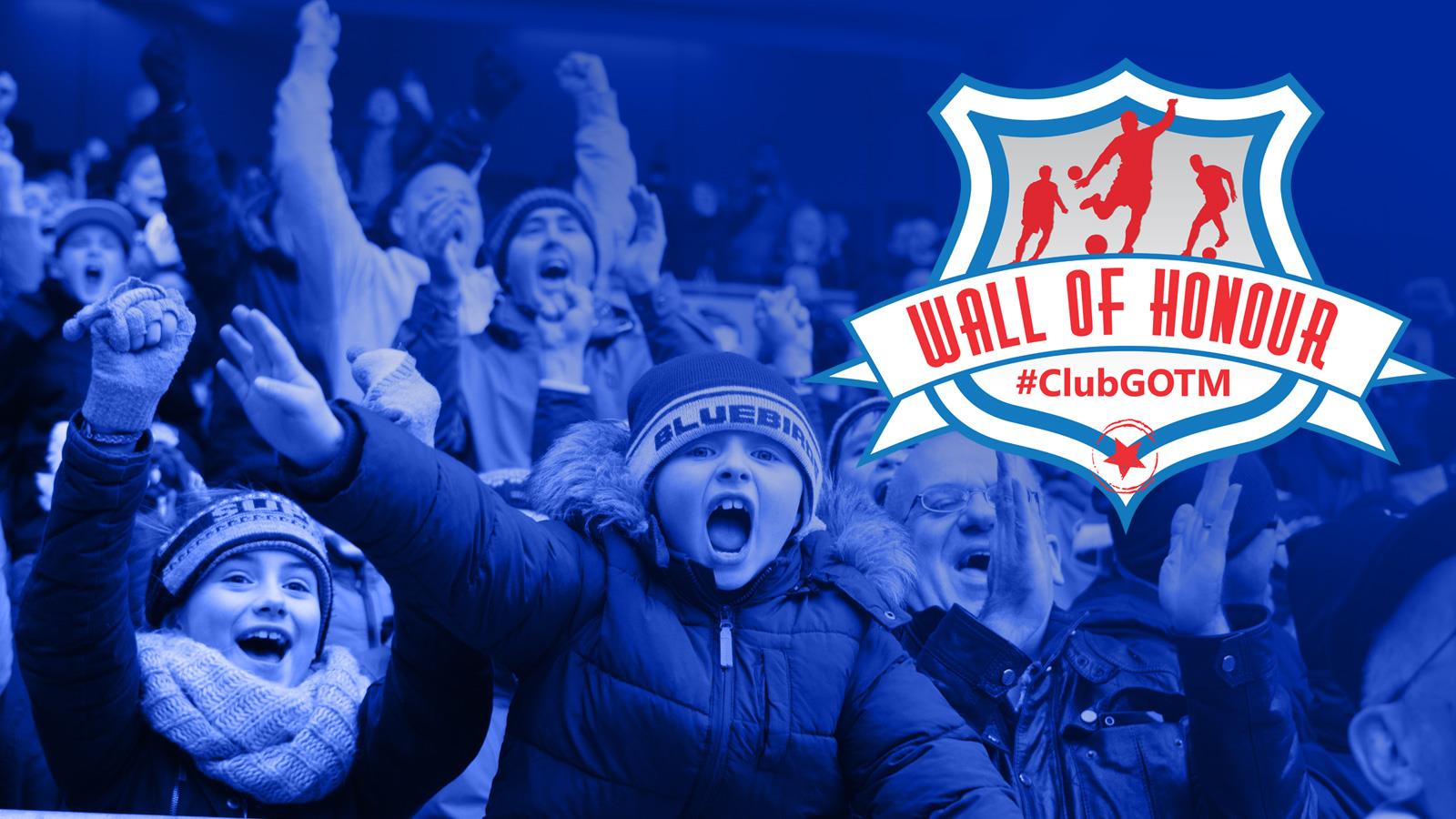 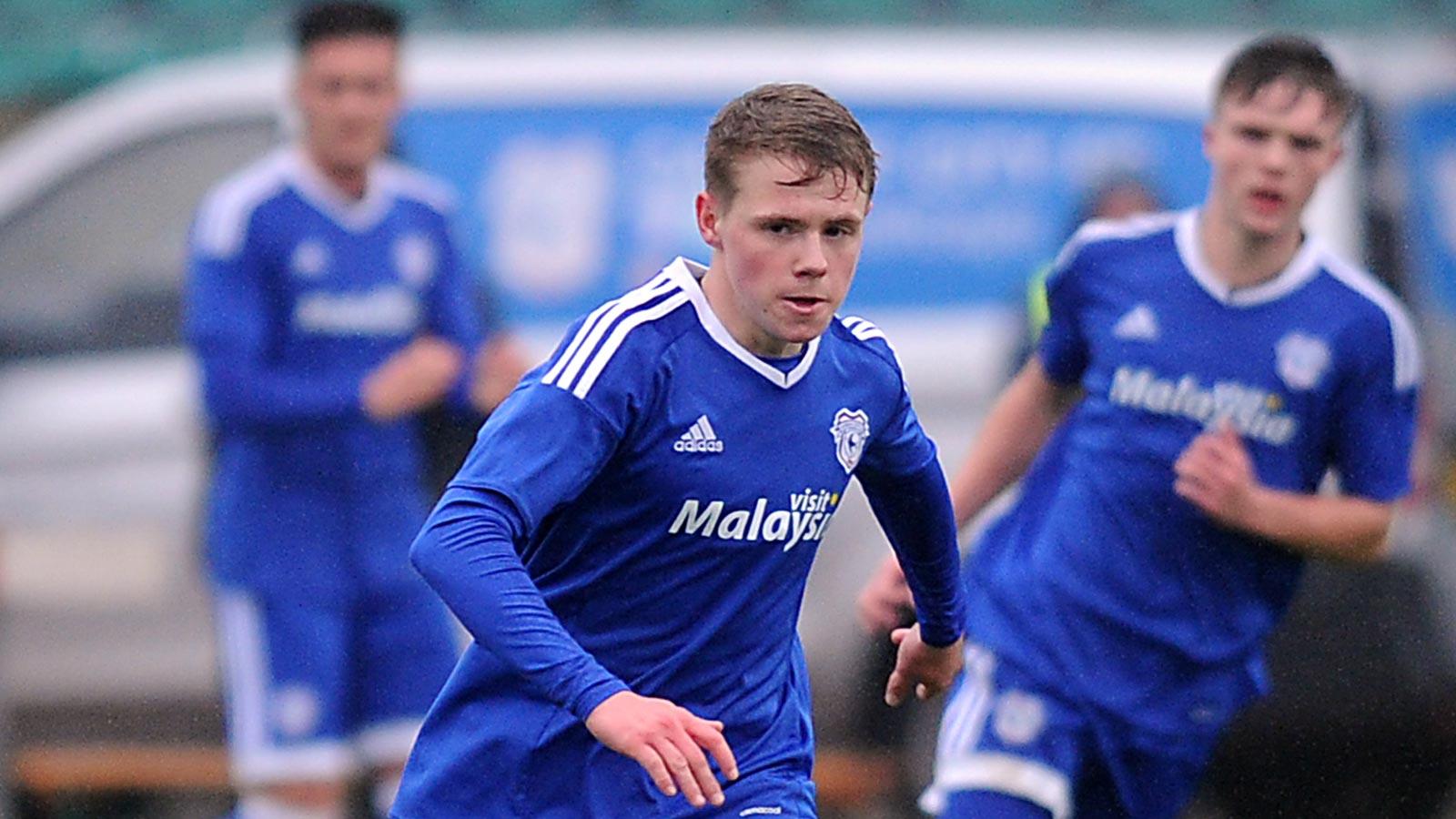 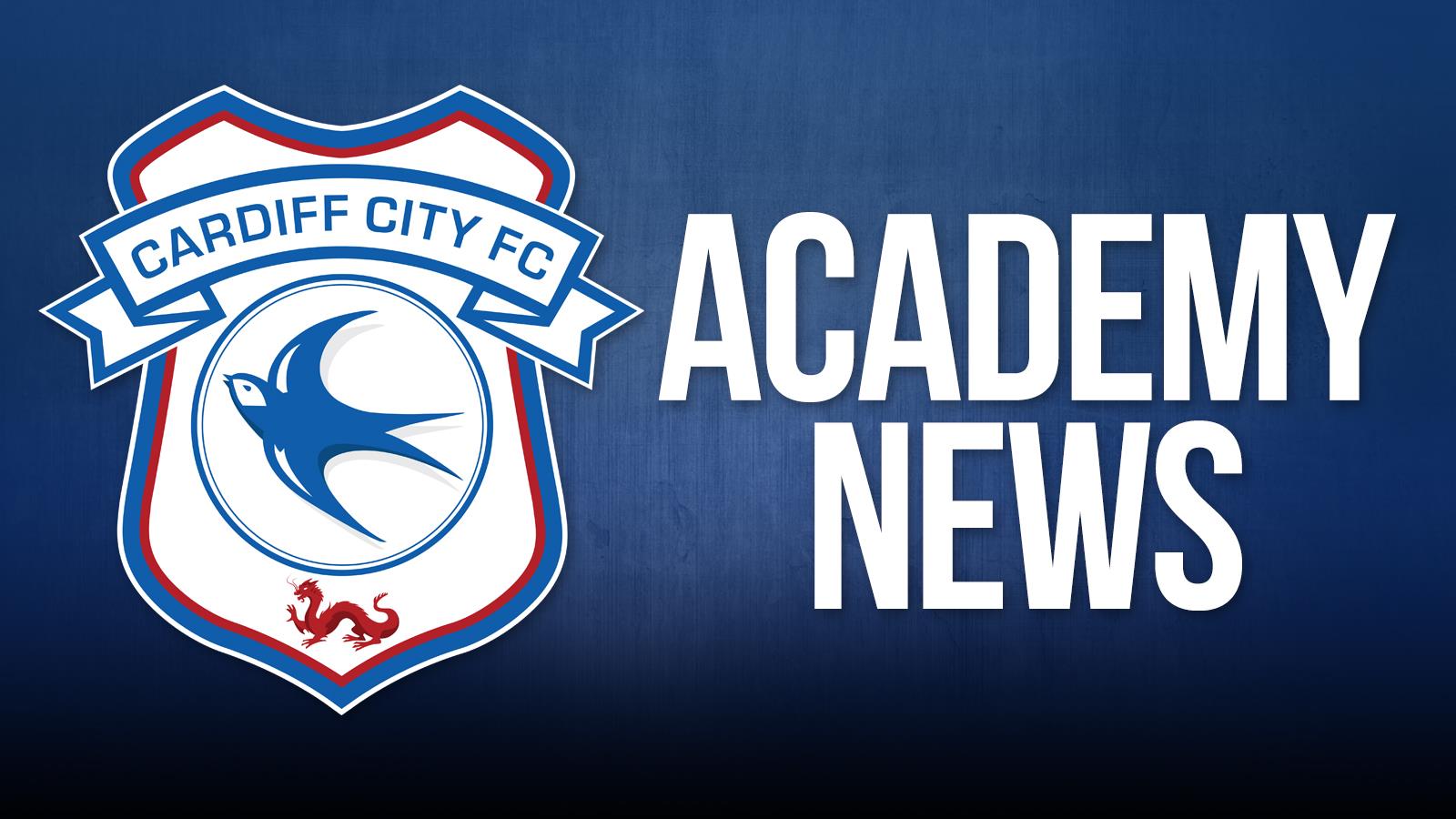