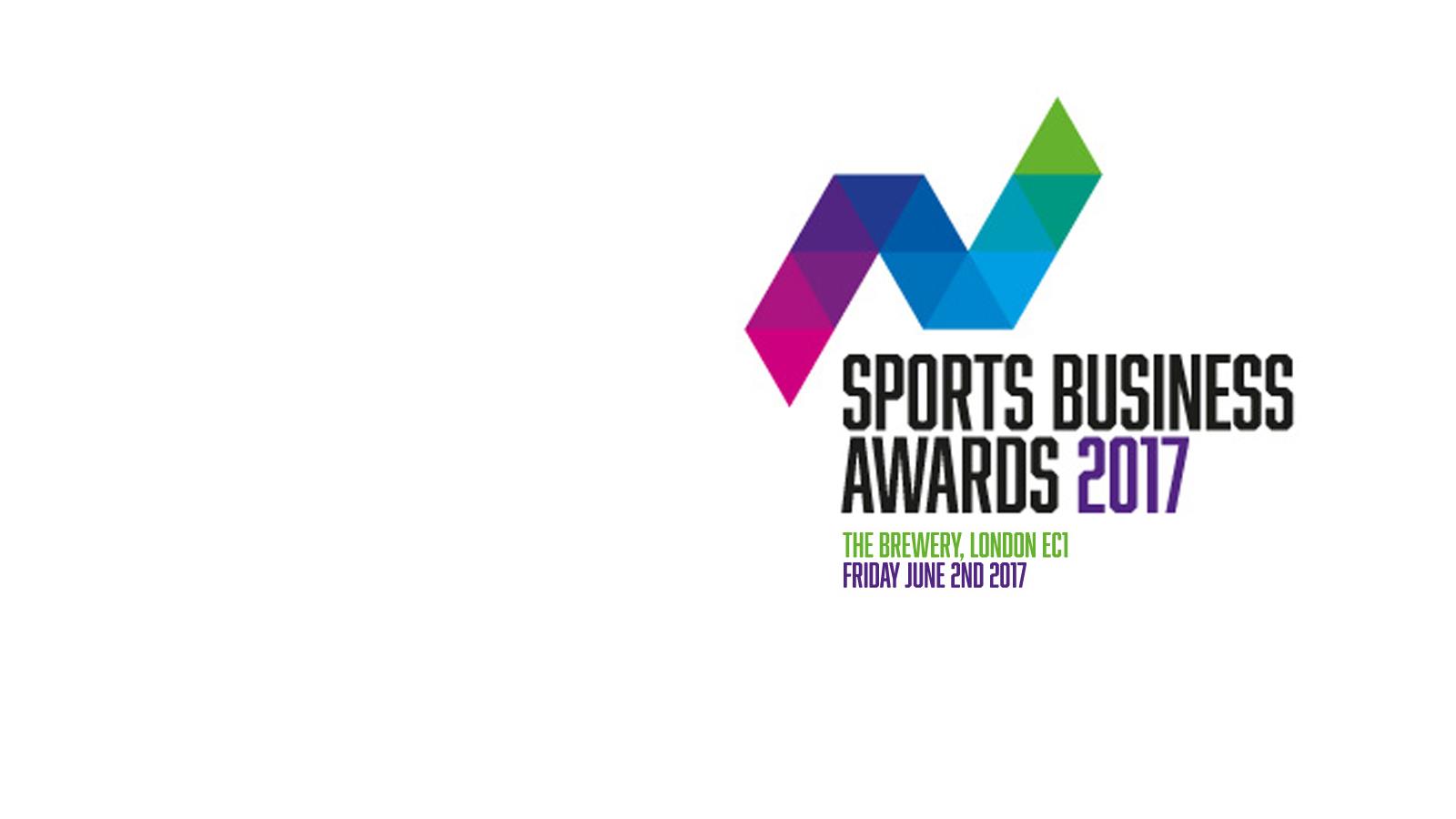 Cardiff City FC has been nominated for the ‘Best Match-Day Experience’ award at the Sports Business Awards 2017.
The Bluebirds have been included in a star-studded shortlist for the prize, including the likes of Chelsea, Manchester City and Premiership Rugby.
The full shortlist for the prestigious award is as follows:
• Cardiff City Football Club
• Chelsea Football Club
• Manchester City Football Club
• NTT DATA / The Open
• Premiership Rugby – The Aviva Premiership Rugby Final 2016
• Professional Darts Corporation – World Darts Championship
• Sepang International Circuit Sdn. Bhd. – 2016 Formula 1 PETRONAS Malaysia Grand Prix
The nomination sees the Bluebirds recognised for their fan engagement for the third time in 2017, following our Club Goal of the Month campaign’s successive nominations at the 2017 Stadium Business Awards and 2017 Sports Technology Awards.
Cardiff City FC were also named ‘Best Community Football Club’ at the Social Media Awards earlier in the 2016/17 season.
Speaking of the match-day experience, Cardiff City FC Executive Director & CEO Ken Choo has said: “We continue to push forward on match-days with more activities and opportunities for our support base; it’s vital that City fans feel they can come to Cardiff City Stadium and enjoy the whole day.
“We will continue to evolve and develop our match-day experience at Cardiff City, but I’m thrilled that the excellent work we’ve been able to do in a relatively short space of time has seen us nominated in this field. There is more to come.”
About the Sports Business Awards…
The inaugural Sports Business Awards have been conceived to celebrate the hard work and successes of individuals and teams who make sporting success possible.
The judging panel is made up of CEOs across all sports alongside individuals whose knowledge, expertise and experience gives them special insight into the challenges and demands of sports business success – including five times Rowing Olympic gold medal winner Sir Steve Redgrave and World, Commonwealth and European champion hurdler, Colin Jackson.
Designed to celebrate the vital influence of business within sport, the awards will recognise the organisations, teams and individuals who excel in a variety of business, CSR and sports governance disciplines.
With over seventy organisations nominated for fifteen different awards categories, the winners will be announced at the Sports Business Awards 2017 ceremony in London on Friday, 2nd June 2017.
CLICK BELOW TO GET A FEEL OF WHY THE BLUEBIRDS CONTINUE TO BE RECOGNISED FOR THE MATCH-DAY EXPERIENCE...