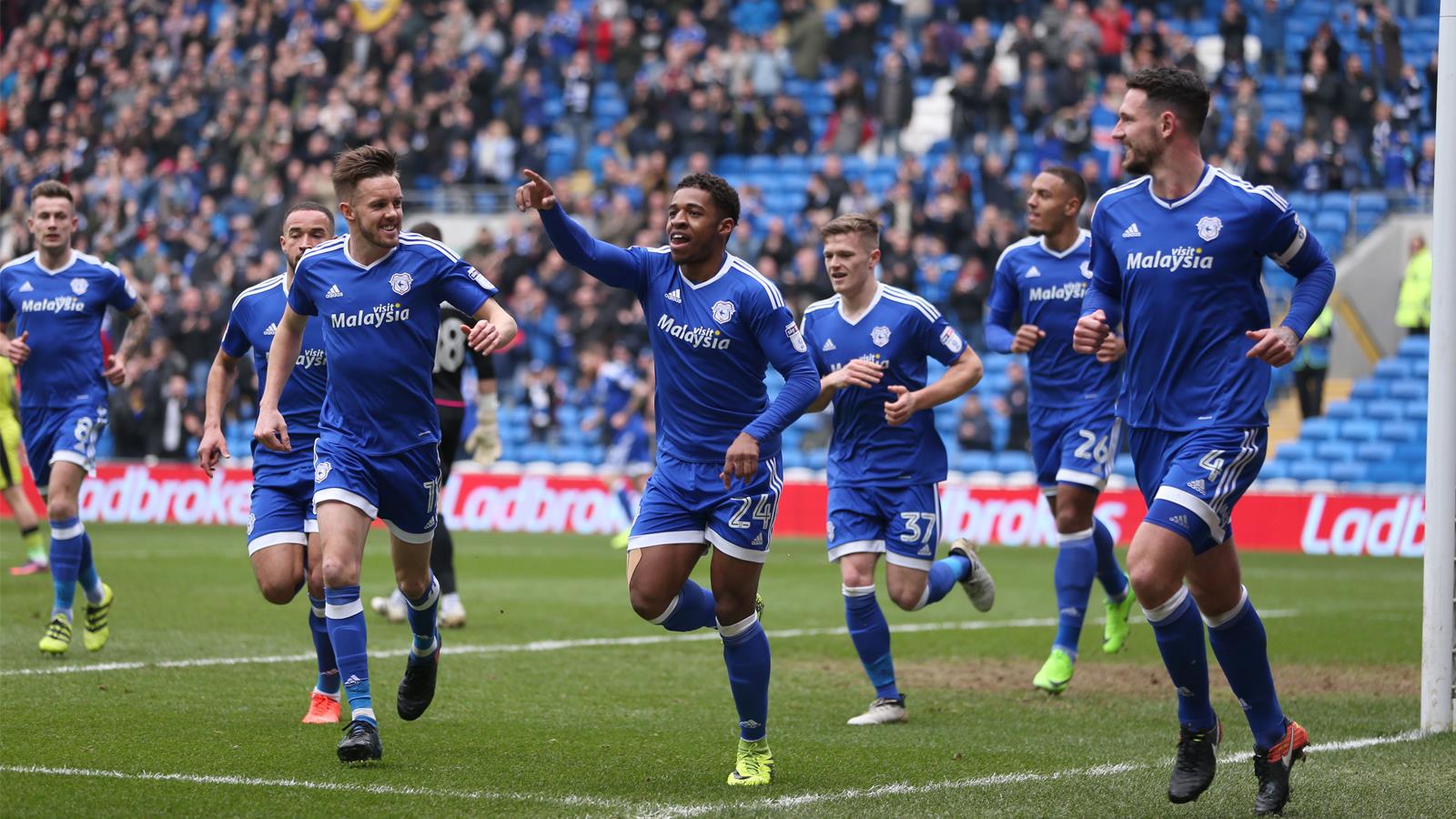 
In the build-up to Good Friday's Sky Bet Championship clash away to Sheffield Wednesday, City skipper Sean Morrison has spoken exclusively to cardiffcityfc.co.uk to preview the match.

'Mozza' began by looking back at last weekend's home victory over Brentford, as City secured victory from a losing position for the sixth time this term. That's more than any other side in the division, and the captain feels that the Bluebirds' team spirit is the secret to their success in this respect.

"I think it’s partly down to the Manager and staff," he began. "And partly down to the team spirit that we’ve got in the group – it’s just got better and better. You look at our form since the turn of the year, and with Ken [Zohore’s] firepower and the boys up front like Junior [Hoilett] and Kads [Harris], we’ve always got a chance to score.

"I’ve been here three seasons and each season, with the lads that have come in and the lads that were here before, we’ve built a fantastic team spirit. With the boys in the changing room, we all trust each other and we’ve all got each other’s backs."

Mozza also commented on Foundation Day 2017, as the skipper and his teammates chipped in to what was a successful day in the Welsh capital last weekend.

"It’s a fantastic cause and since I’ve been here we’ve always done it," he added. "We donated a day’s wages to the foundation and we’ve been out in the community doing bits and bobs.

"You just see the amount of work that the staff do for it and putting the smiles on kids’ faces too. The work that we do in the community here is something that I’m very proud of and it’s clear to see that the majority of the boys are proud to help make such a big difference too."