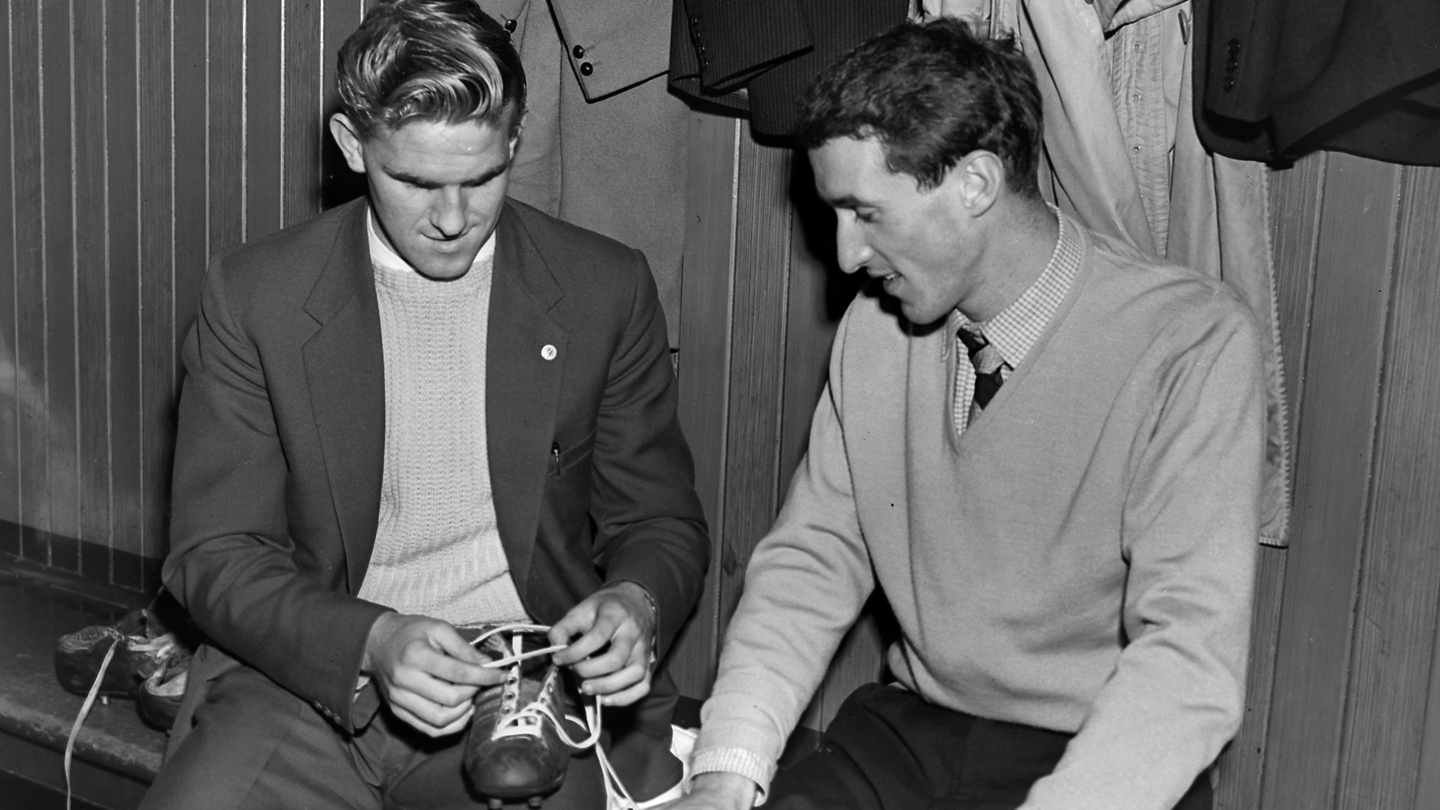 History | The Bluebirds and the Villans

This Saturday, Neil Warnock’s Cardiff City will host Aston Villa for a 3pm kick-off in their first home league fixture of the 2017/18 Sky Bet Championship campaign.

It will be the 53rd time that the sides have faced each other. But how have the teams faired in the past?

In the 1953/54 season, the Bluebirds played the Midlands club at Ninian Park in their second game of the season after drawing 0-0 away to Middlesbrough.

Managed by Cyril Spiers, City won 2-1 with goals coming from Johnny Rainford and Peter Thomas. With this fixture taking place in the top flight of English football, City comfortably finished 10th in the league.

A significant fixture between the Bluebirds and the Villans occurred on April 16, 1960. With Aston Villa expected to be promoted to the First Division, they travelled to Cardiff who were also close to sealing the dream. Ninian Park was sold out with a staggering 52,364 recorded in attendance that day. The match itself was extremely competitive with Aston Villa legend Johnny Dixon starting upfront for the Claret and Blue. However, a single Graham Moore (pictured below) goal separated the sides and guaranteed automatic promotion for the Bluebirds who would go on to finish second behind Villa.

When we fast forward to a more recent fixture, the sides met in the 2013/14 Premier League season. The first encounter saw City lose 2-0 at Villa Park in early November. Two late goals from Leandro Bacuna and Libor Kozák sealing the defeat.

The reverse fixture saw an outstanding defensive display from Cardiff City on February 14, 2014. It may have finished 0-0 but was no doubt a lively fixture to remember. Fraizer Campbell and Craig Noone both hit the woodwork in the first half while Villa went close with several efforts on goal. The heroics from Ben Turner and David Marshall in particular will be remembered from this encounter. Turner defended resolutely throughout the game to deny players such as Belgium international Christian Benteke from being through on goal. In added time, Marshall produced one of the saves of the season when his lightning quick reactions prevented Andreas Weimann from scoring what looked to be a certain goal for the visitors.

That was the last time the teams met until Villa were relegated to the Championship to compete in the 2016/17 season alongside the Bluebirds. In the first of two games against the Villans, City were defeated 3-1 in Birmingham with former player Rudy Gestede on the scoresheet in the late November contest. The Benin international showed respect for his previous club with a muted celebration.

The other game contrasted in terms of the victor. January 2nd of this year was City’s first game of 2017 when the Capital hosted Steve Bruce’s star studded side. Most Cardiff fans there will remember the significance their voice had on driving the team to a 1-0 victory. Midfielder Joe Ralls scored the only goal in the first half and outstanding performances from himself and the likes of Brian Murphy and Sol Bamba won’t be forgotten easily.

A large crowd is expected in the Welsh Capital on Saturday in what promises to be a highly contested game.