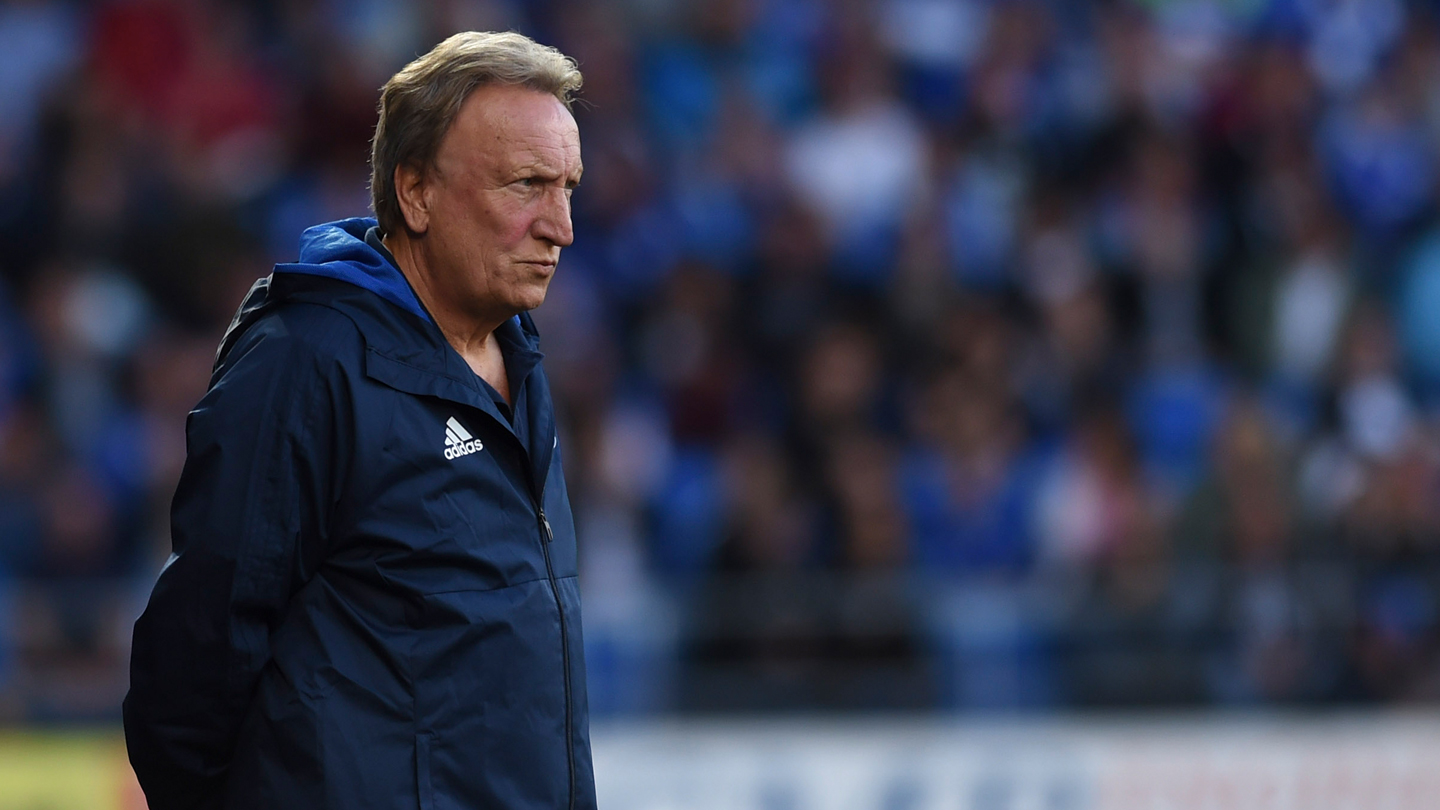 Warnock: "We Can Focus On The League"

After the Bluebirds fell to a 2-1 Carabao Cup defeat to Burton Albion, Cardiff City manager Neil Warnock spoke to the press and media about the game.

“We’re disappointed to be out of the Cup but not heartbroken,” began the Bluebirds boss. “It’s a blessing that we haven’t picked any injuries up tonight. We created enough chances to have won the game, but we didn’t take them.

“We made ten changes tonight, but I think some of the new boys did well. (Cameron) Coxey did alright; a pleasing debut for him. I thought Bruno held us together, and Connolly got his first game under his belt for a while. We managed to get Omar into the game as well, so there were some plusses.”

Warnock quickly turned his attention to our next fixture, against his former club QPR at Cardiff City Stadium on Saturday afternoon.

“I don’t envisage many changes from last week. I think we’re in a good place at the minute, and I didn’t want to risk anybody tonight for obvious reasons.

"I think it’s an important game on Saturday, before the international break.

"We’re not in a Cup competition until January now, so we can focus on the League. I think September and October are our most difficult two months, really.

"If we can be in that top six by the end of October I’ll be delighted.”