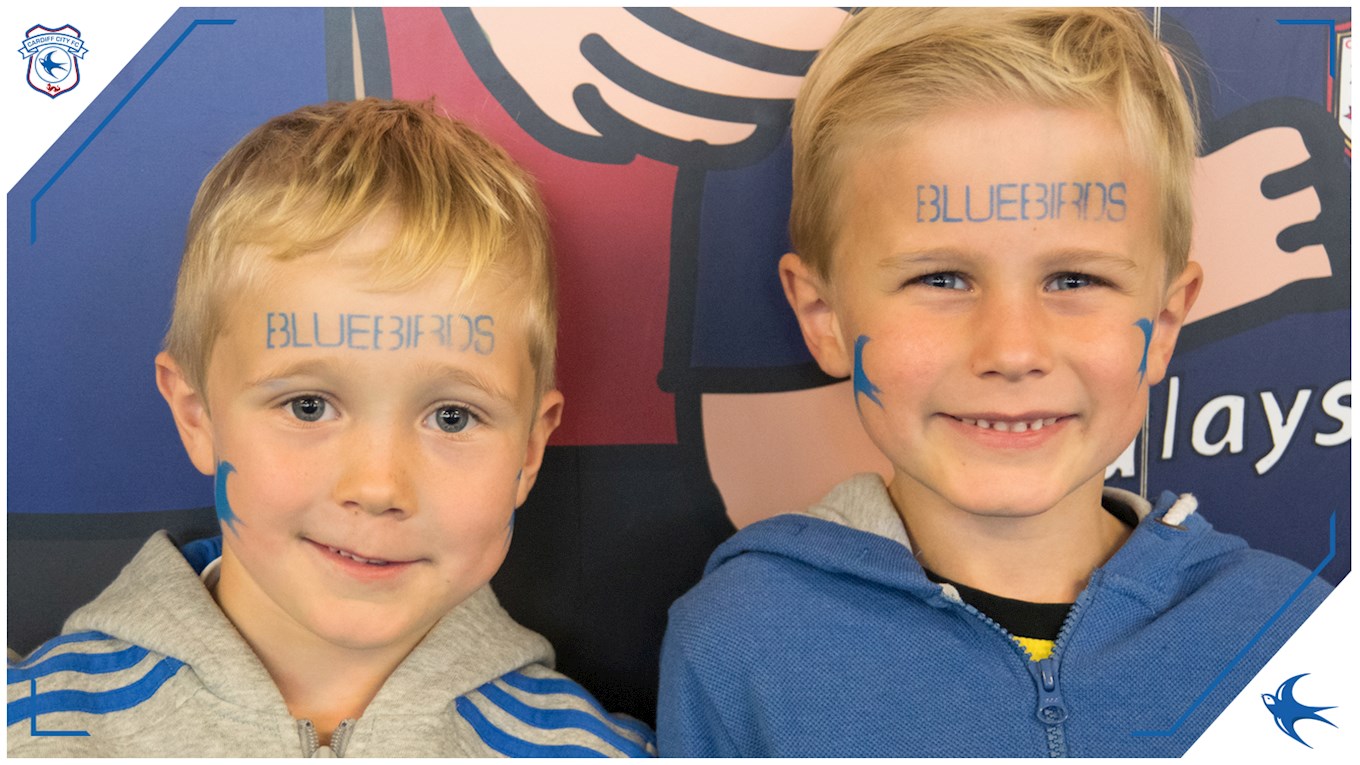 Read on for a round-up of the latest news stories from the Cardiff City FC Foundation...

Learners from our @acttrainingltd and @CAVC students have been getting involved in the #Full90Enterprise project today?‍♀️?️

Thank you to the #Natwest & #RBS Opportunities Fund for giving the learners the chance to improve their skills✍️?#BluebirdsCharity #CityAsOne pic.twitter.com/S3liZ6U6Zx

Students from our ‘Strikers’ course and Cardiff and Vale College attended Cardiff City Stadium to take part in a #Full90Enterprise event held by NatWest and the Royal Bank of Scotland.

Participants were tasked with proposing a unique business idea – sharing their creations with representatives from the NatWest and RBS Opportunities Fund, giving the students the potential to receive funding for their ideas.

Following last week’s qualification into the EFL Trust Futsal Cup, our A Team ran out 7-2 winners against Bristol City at the House of Sport.

This result sees the Bluebirds retain their 100% start to the season, winning four games out of four and topping their group with 12 points.

Schools travelled from across South Wales to take part in a Futsal competition in association with Kinder+Sport and the EFL Trust.

Over 20 teams entered the competition, and St Richard Gwyn Catholic High School from Barry were victorious as they defeated St Albans 3-1 in the final.

They will go on to represent Cardiff City Football Club in the regional competitions, going head-to-head with other schools from around the country.

Keep up-to-date with all the latest Foundation news at: www.cardiffcityfcfoundation.org.uk.