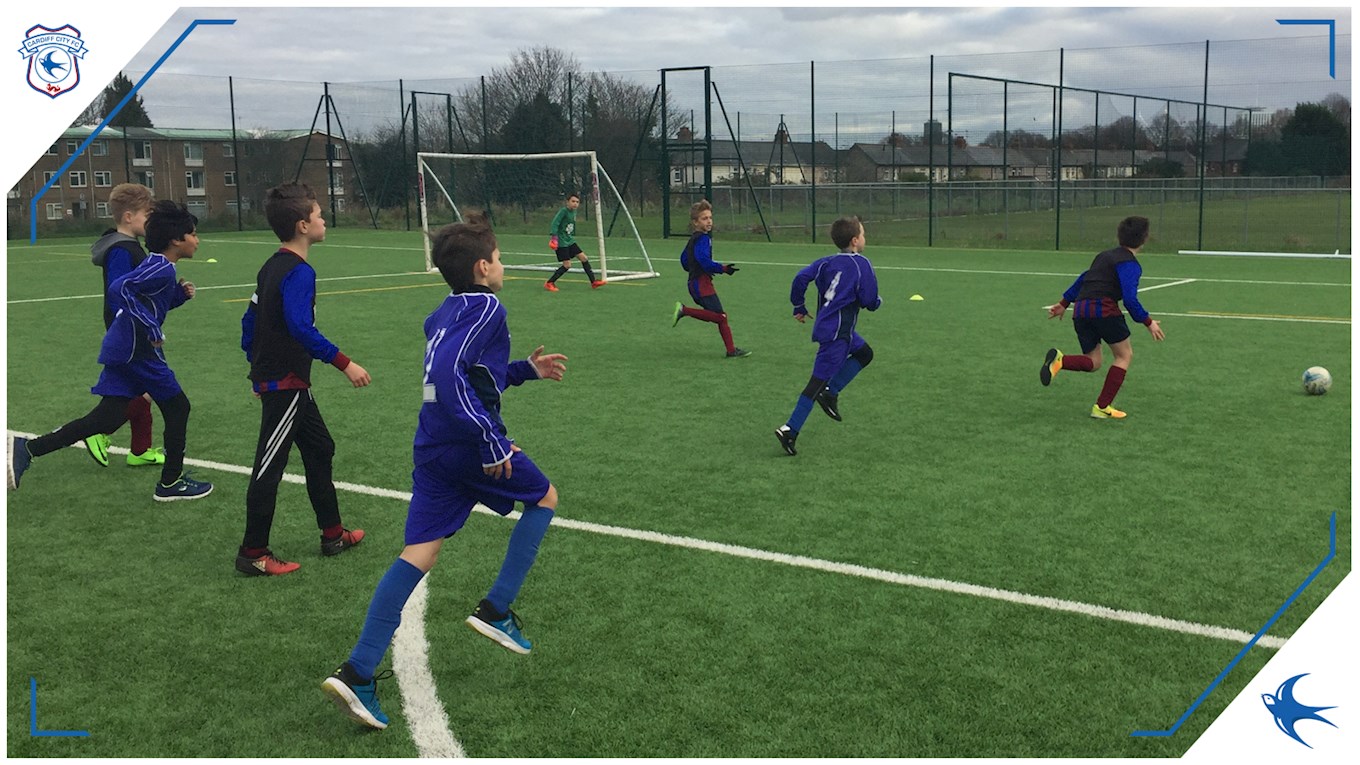 Read on for a bite-size round-up of the past seven days at the Cardiff City FC Foundation...

Our office for the day. Pupils from four local primary schools are here for a stadium tour and creative writing sessions with @CCFC_Foundation @PLCommunities pic.twitter.com/58mfD8Fhpu

Four schools from the Cardiff area made the trip to CCS on Monday, as the Foundation hosted a literacy event, alongside the Premier League Charitable Fund and the National Literacy Trust.

Lansdowne Primary, Pencaerau Primary, Ninian Park Primary and Radnor Primary all attended the event. The students enjoyed a tour of CCS as well as various activities, before receiving a poetry book and edition of The Bluebird on the day.

Congratulations to all of the schools who made it through to the Cardiff finals of the @EFLTrust and @ndeducation #KidsCup!?

There are more qualifiers taking place in January?⚽️

U11 sides from primary schools across South Wales have made it into the next round of the Kids Cup in association with New Directions Education and the EFL Trust.

Following a successful round of results, both Cardiff City A and B Futsal teams are through to Round Two of the EFL Futsal Cup.

Both sides finished top of their respective groups, both with three wins from three games. The U19 squads progress to the next round and can be drawn against the likes of Middlesbrough, Southampton, Huddersfield Town and Bristol City.

‘Get Into: Hospitality’ course ends

It's been two long weeks, but they've done it!?@PrincesTrustWal's 'Get Into: Hospitality' students have completed their course and gained qualifications to succeed in the hospitality industry??

After two weeks of training, participants from our hospitality course received their certificates and qualifications to seek a career in the hospitality industry.

The students also served guests before the match against Norwich City last week, as well as taking part in a Prince’s Trust event at CCS.