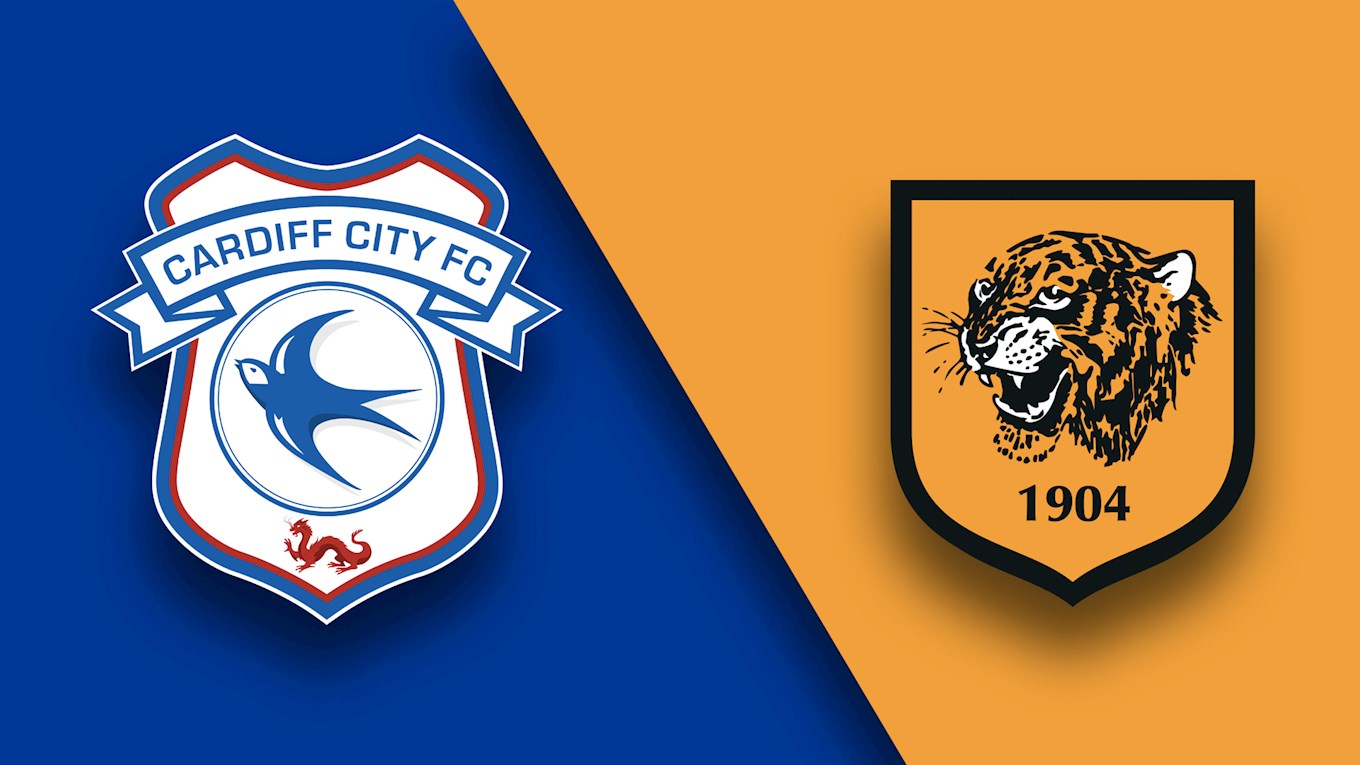 Cardiff City return to the Welsh capital following their determined fightback against Reading on Monday evening.

Hull travel to South Wales for Nigel Adkins’ first away trip as manager. The Tigers picked up three points in his first match, a 3-2 victory over Brentford on Saturday.

What to expect from the Tigers…

Hull are six points above the relegation places, having registered five wins so far this season. Their 22-point total thus far sees them have exactly half of the Bluebirds’ points tally as we approach the half way stage of the Sky Bet Championship campaign.

Despite having only won on five occasions, a number of those have been highly impressive. In their victories over Burton Albion, Birmingham and Bolton, the Tigers scored a combined 14 goals – and have only failed to score on two occasions in the league this season.

Former Bluebird Fraizer Campbell has been one of the Tigers most consistent players since he re-joined in the summer. The 30 year-old has five goals to his name in the 17 fixtures he had appeared in this season, including vital strikes against Reading and Barnsley.

Jarrod Bowen has been the standout name for his Club so far. Despite being a bit part player in previous seasons, the former Hereford man has missed just one fixture to date this term due to injury – and could miss this weekend’s contest with ankle and knee problems. He currently sits top of the goal scoring charts at the KCOM Stadium, with 10 goals.

Having recently been appointed as Hull boss, Nigel Adkins has now taken the reigns of his fifth EFL club. Starting his managerial career in Wales, the 52 year-old took over at Bangor City as a player-manager from 1993-1996.

He then spent time at Scunthorpe United, Southampton, Reading and Sheffield United before taking over with the Tigers.

Adkins has enjoyed a number of memorable moments in his managerial career thus far, guiding Southampton to the Premier League from League One in three seasons, as well as winning the Welsh title in consecutive years during the mid-nineties.

City’s last victory over Saturday’s opponents came back in 2012 as goals from Mark Hudson and Heiðar Helguson secured the three points in a 2-1 win at Cardiff City Stadium.

The Bluebirds also scored a brilliant team goal when the two teams met at the KCOM Stadium in the Premier League. A whipped cross into the box from Don Cowie saw Peter Whittingham smash a volley past Eldin Jakupovic to draw 1-1 in 2013.

The Bluebirds and the Tigers have shared a number of goalkeepers between them, with David Marshall, Allan McGregor and Ben Amos all sporting the jerseys for both teams.

Marshy joined Hull City in the summer of 2016 after making 264 appearances as a Bluebird while McGregor spent the second half of the 2016/17 season at Cardiff City Stadium on loan.

Other players to play for both clubs include the aforementioned Campbell - who is now in his second spell with the club – and Lee Peltier, making seven loan appearances in 2007.