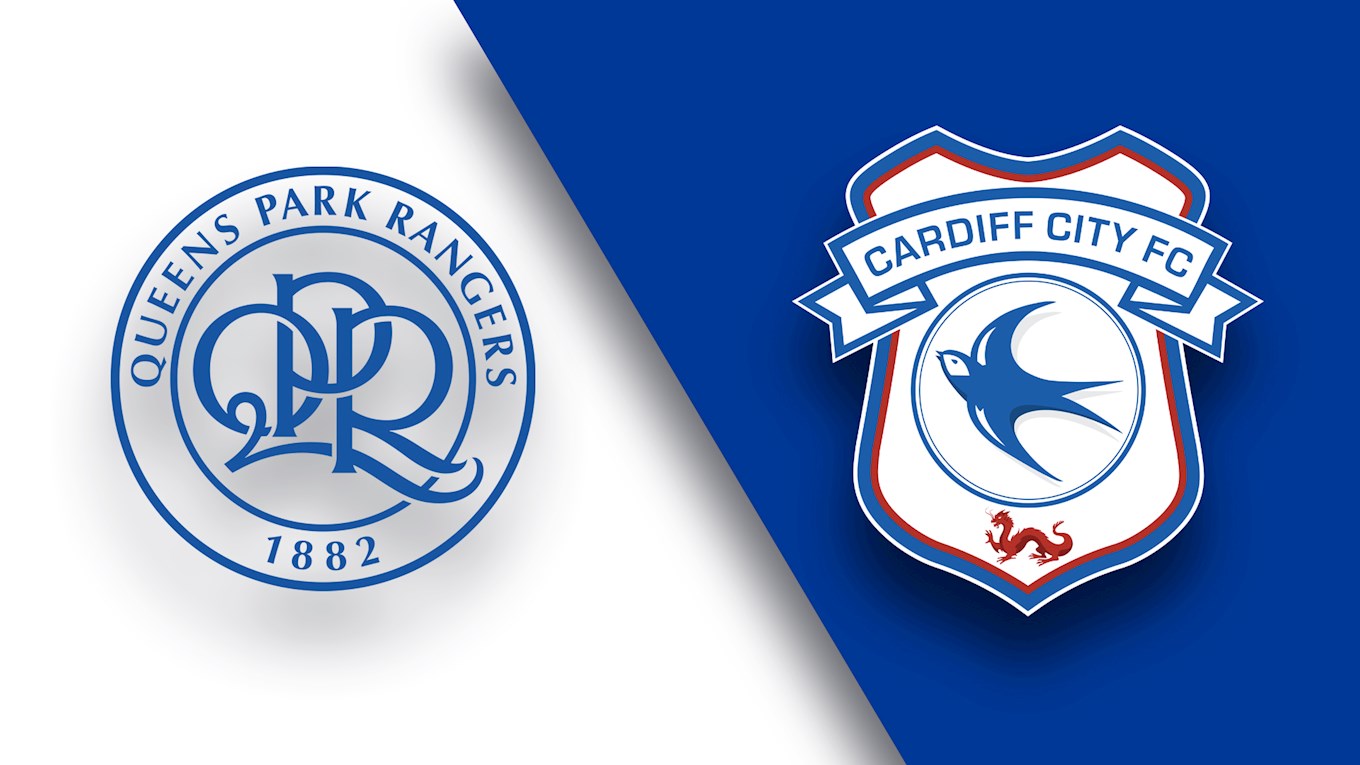 Cardiff City travel to Loftus Road on New Year’s Day to face Queens Park Rangers in their opening match of 2018.

What to expect from the R’s…

With just one win in their last 10 games, the R’s have dropped to 18th in the Sky Bet Championship. That win came away at Birmingham City a fortnight ago, with Jack Robinson scoring the first two goals of his professional career to win 2-1.

However, they did secure a recent 1-1 draw with Bristol City, and claimed successive victories over Wolverhampton Wanderers and Sheffield United back in October.

Striker Matt Smith has been one of the R’s standout performers thus far, with five goals and two assists in the 21 matches he has appeared in – missing just four league games.

His forward partner Jamie Mackie has also found form for the West London side – netting on four occasions this season. The 32 year-old hasn’t featured since his red card against Preston at the beginning of December, but has made 20 appearances so far this season.

Holloway has enjoyed a lenthy managerial career, taking charge of eight different EFL clubs. Now in his second spell with the R’s, the 54 year-old first started out in 1996 with Bristol Rovers.

A particular highlight for the West Countryman was guiding Blackpool to the Premier League after nine months at the club in 2009. He then had spells with Crystal Palace and Millwall before returning to Loftus Road in 2016.

The Bluebirds were victorious in the reverse fixture in August, with Junior Hoilett and Sol Bamba scoring to complete the comeback and secure a 2-1 victory.

The largest victory that City have inflicted on Monday’s opponents came back in 2002, as a Robert Earnshaw hat-trick and an Andy Campbell strike earned the Bluebirds a 4-0 win at Loftus Road.

Campbell also fired City into the second tier back in 2003 as his strike in extra-time won the Division Two Play-Off final for the Bluebirds in the Welsh capital.

Neil Warnock has also had two spells with the Hoops - the first of those being back in 2010 as he led them to the Premier League in his first full season at the helm. He then returned as Caretaker boss in 2015 following the departure of Chris Ramsey.

Other players to play for both clubs include Jay Bothroyd, Danny Gabbidon, Jordon Mutch, Fabio Da Silva and Steven Caulker.