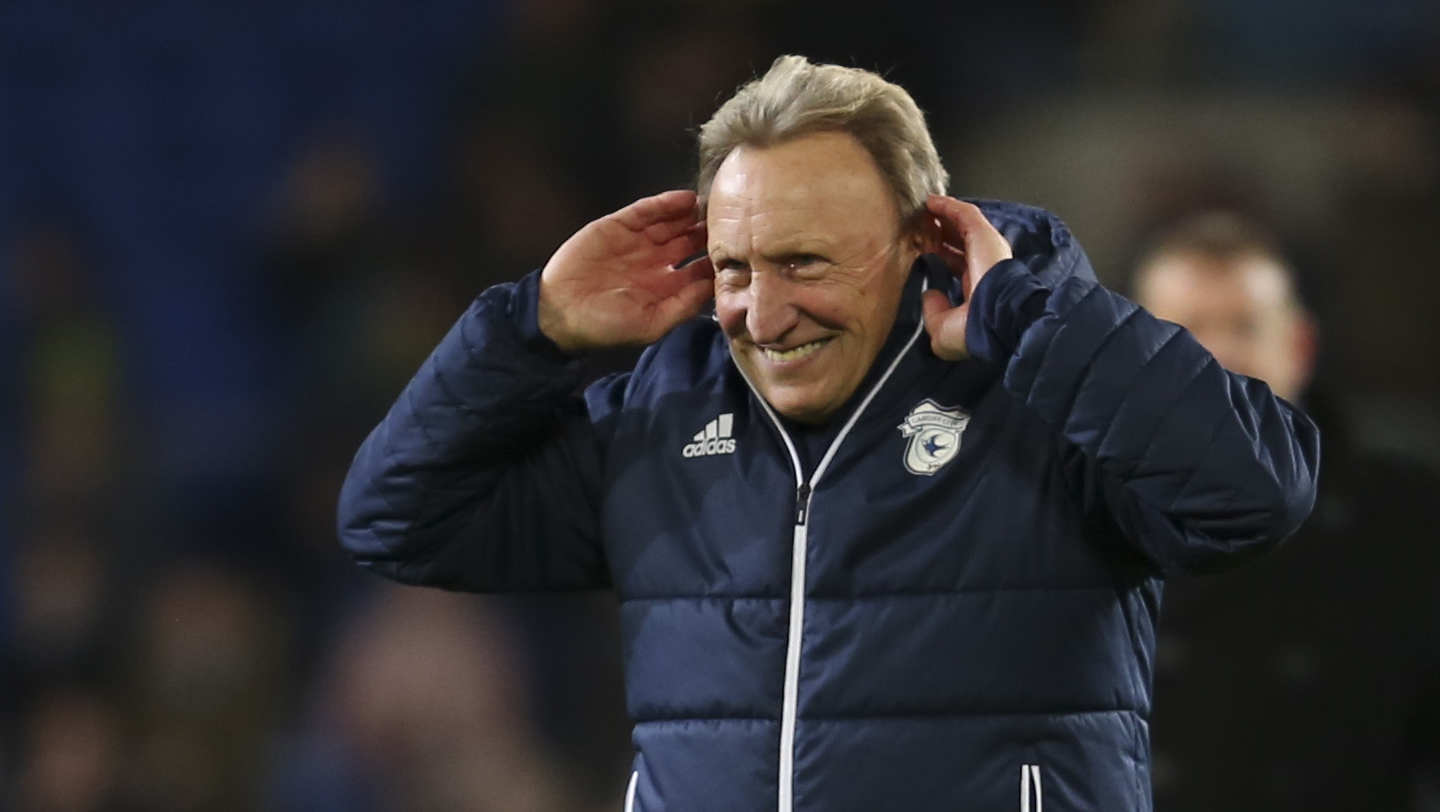 Neil Warnock has been included in the EFL's four-man shortlist for the November Sky Bet Championship Manager of the Month award.

The City boss oversaw an excellent month for the Bluebirds, as they consolidated their second-place league position with victories at home and on the road.

The EFL have named the Bluebirds’ Manager alongside Steve Bruce (Aston Villa), Nuno Espírito Santo (Wolverhampton Wanderers) and Jaap Stam (Reading) in the running for the prestigious award.

November saw Cardiff City record consecutive wins over Brentford at home, and Barnsley and Nottingham Forest away - before Warnock celebrated his birthday with victory over Norwich City on 1st December.

The EFL provided an assessment of the Gaffer's November, commenting: "Missing the flamboyance in attack of the injured Kenneth Zohore and Nathaniel Mendez-Laing, Warnock shifted the emphasis to keeping things tight. His ploy worked a treat with nine points gained from four games and only two goals conceded."

The nomination sees the City boss recognised for the second time this season, after he was named Sky Bet Championship Manager of the Month for August.

The winner of the award will be announced by the EFL on Friday, 8th December, 2017.