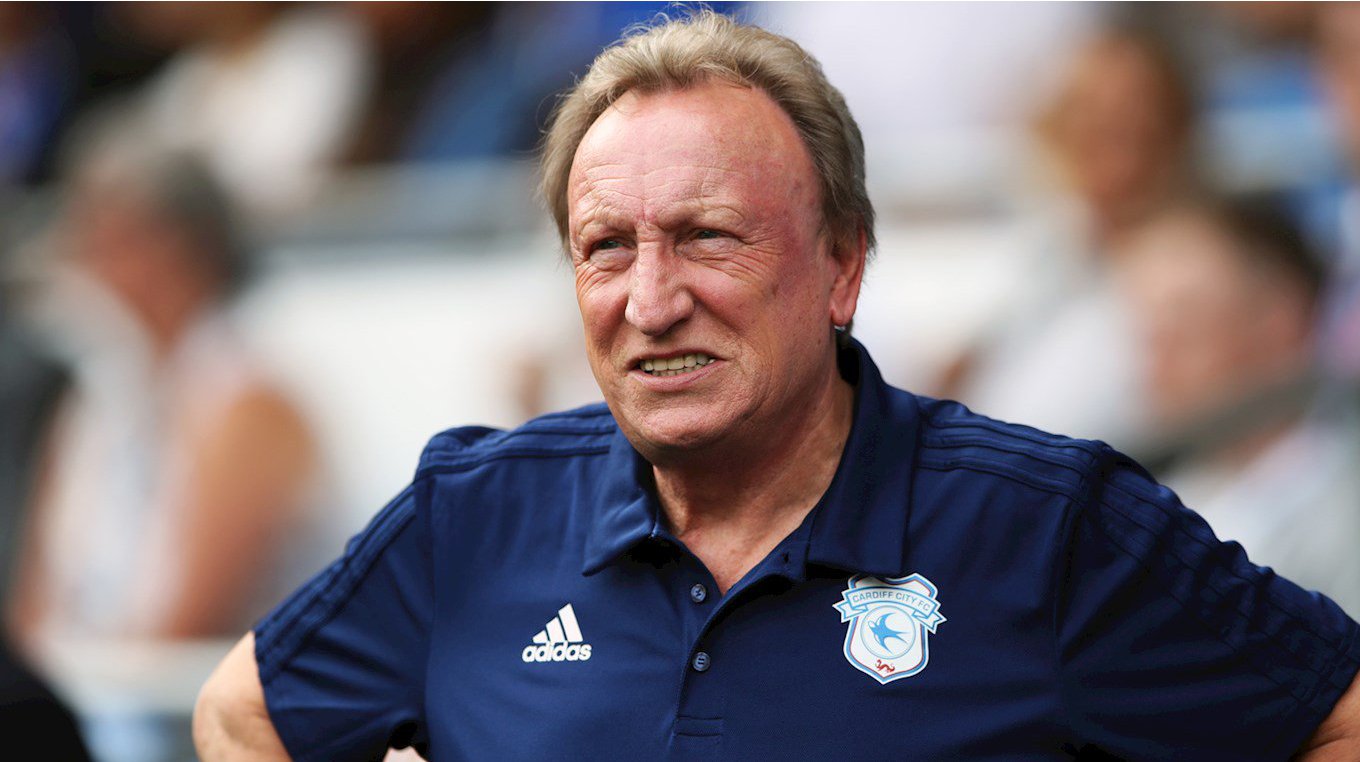 City twice fought back to level the game, with goals from Víctor Camarasa and Danny Ward coming to raucous delight from the 32,316 strong Cardiff City Stadium crowd.

But it was Alexandre Lacazette’s 81st minute winner that would ultimately send the points back to the Emirates.

“You don’t always get what you deserve in football; the lads deserved more than that today but that’s life,” said Neil after the game. “I want us to try and entertain and go home talking about the match. They would have done that today and I thought it was a great advert for us.

“I was asked if I’d settle for another 0-0 draw? I suppose the answer is yes, but I want to enjoy the way we play, and I did enjoy it today.

“The winning goal doesn’t come in the Championship, you wouldn’t expect it; but it’s not like that at this level and it’s cost us.”

The Bluebirds go into the upcoming international break with a very respectable two draws and two defeats from their opening four Premier League fixtures.

And whilst tough tests against Chelsea and Manchester City are on the horizon, the Gaffer spoke of the aptitude and commitment shown by his troops as they assimilate to life in the top-flight.

“The lads showed an awful lot of character again today,” said Neil. “We had four or five excellent chances and I had my head in my hands a few times. I think Arsenal would have taken the chances we missed and that’s the difference.

“We could have had five or six, but this is something we need to learn. It’s a learning curve, but I’m so pleased with the attitude of the lads, they give everything for me.

“We decided to be brave today and I’m glad we were; we restricted Arsenal to only a few opportunities. We deserved more, but we’ll take the positives from the good things that we did.

“I’m delighted for Wardy [Danny Ward]; he’ll enjoy watching that goal tonight. He’s worked so hard, coming back from an injury that kept him out most of last season.”