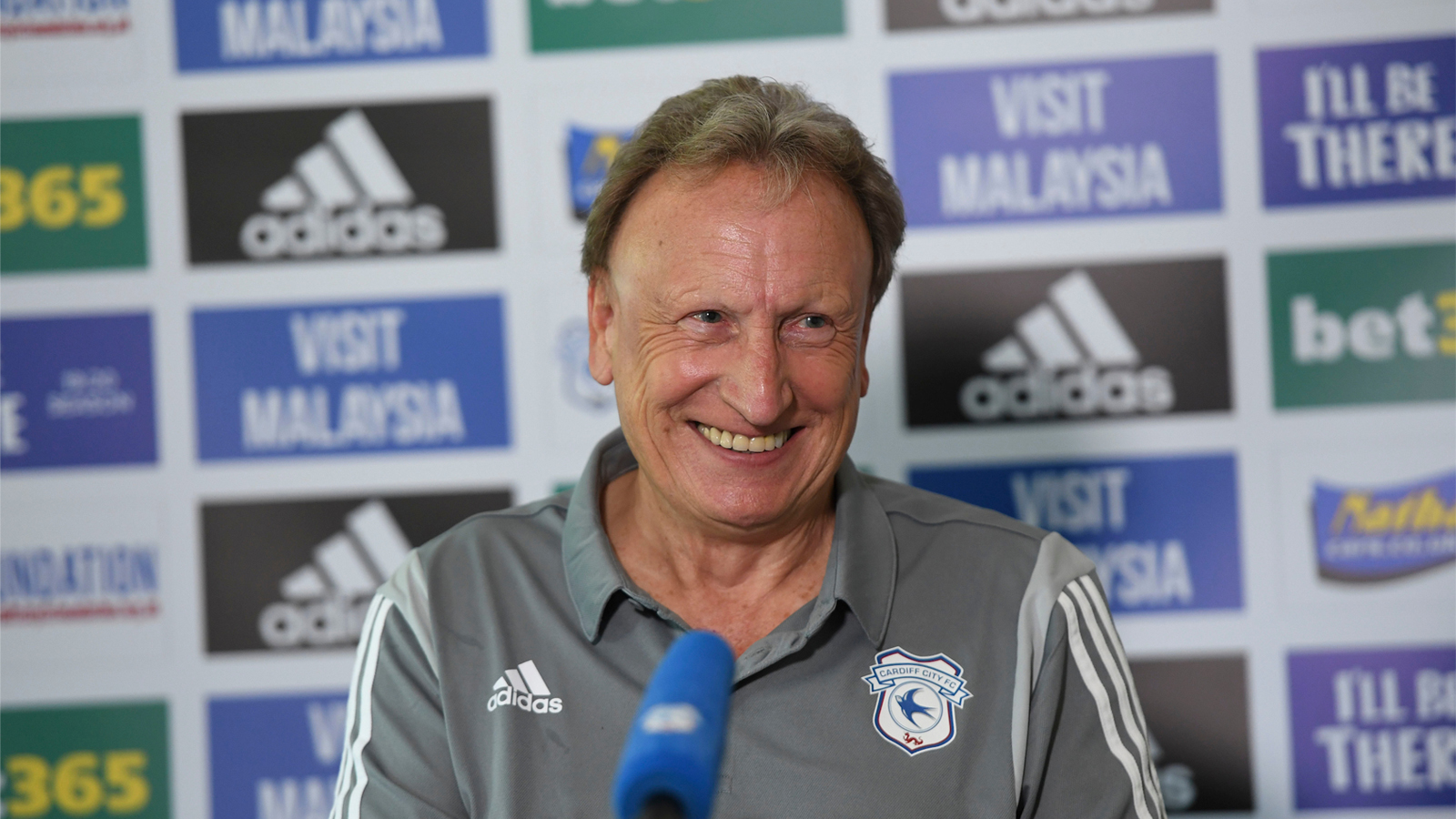 Neil Warnock held his first pre-match press conference of the season as he previewed the Bluebirds’ opening-day clash with Wigan Athletic.

With over 18,000 Season Tickets sold - a record for the Bluebirds in the Championship - and a large away following heading up to the DW Stadium, the Gaffer began by praising the City faithful for their incredible support.

Limited Wigan Athletic vs. Cardiff City tickets available until 4pm (02/08/19). Collection only at CCS Ticket Office. Tickets will be available to purchase at the DW Stadium with no price increase, subject to availability.

“The fans are up for it - that's for sure," he began. "Last week 18,000 Season Tickets had been sold and 3,000 travelling to Wigan - I just think they're amazing, this group of fans. They've really taken everything on board and that really helps the players. It’s reciprocal between the fans and players and we’re looking forward to the challenge.

“I feel really good. I know how hard it’s going to be against Wigan. They’ve had a really good pre-season. Paul [Cook] is my cup of tea as a manager and I’m looking forward to the battle against them.”

In the week leading up to our opening fixture, City have brought in two new signings, in the shape of Gavin Whyte and Robert Glatzel. Neil went on to reflect on the Bluebirds' latest recruits.

“Robert is a lad we’ve looked at for five or six weeks," he continued. "He fits the bill of what we’ve been looking for and he was my number one target.

“Full credit to the lad, he could have gone somewhere else for more money. He knew I was chasing him, so I’m delighted to see him sign.

“Gavin is another one who excites me. His enthusiasm rubs off on people and I love the way he takes people on. He does the dirty work as well as he works hard for the team.

“The fans appreciate lads that give everything and I’m so pleased to get them both on board.” 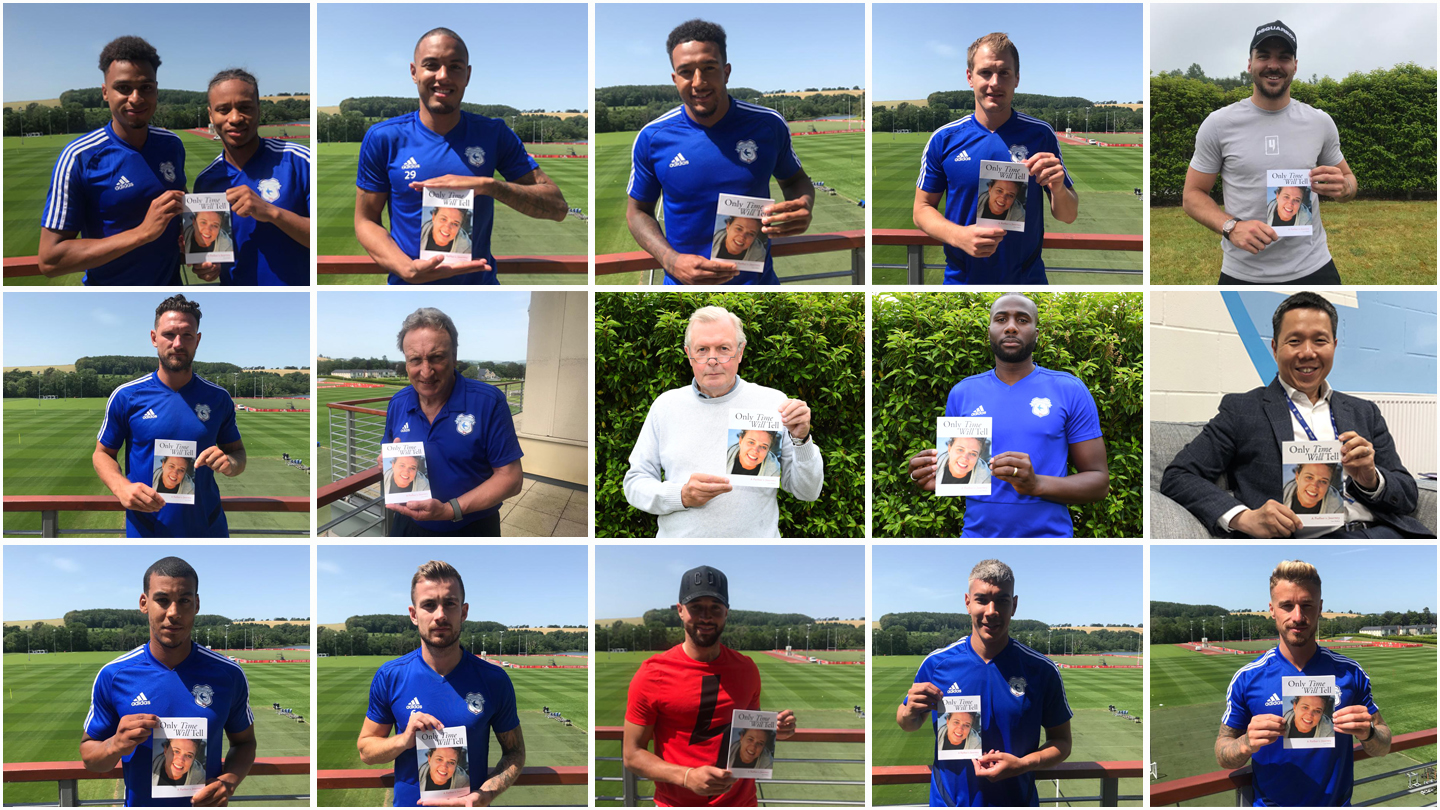 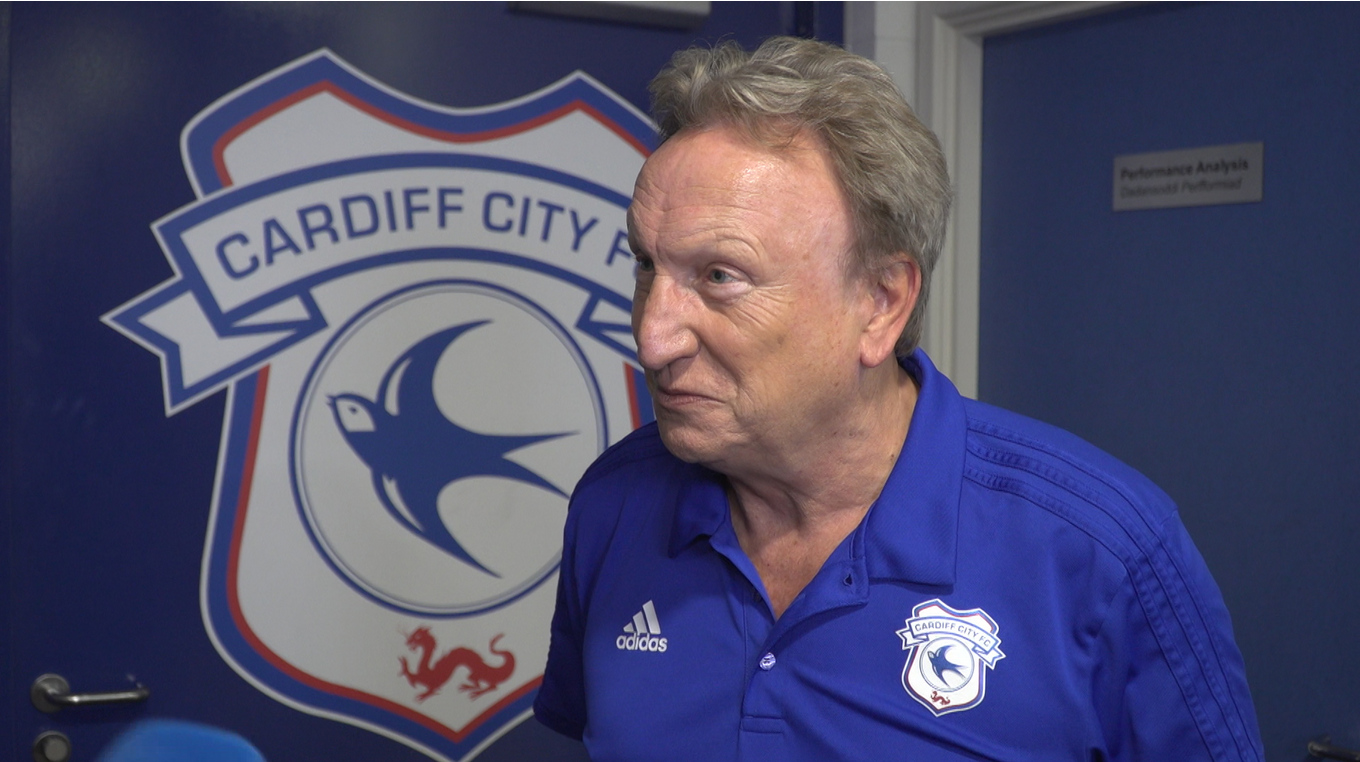 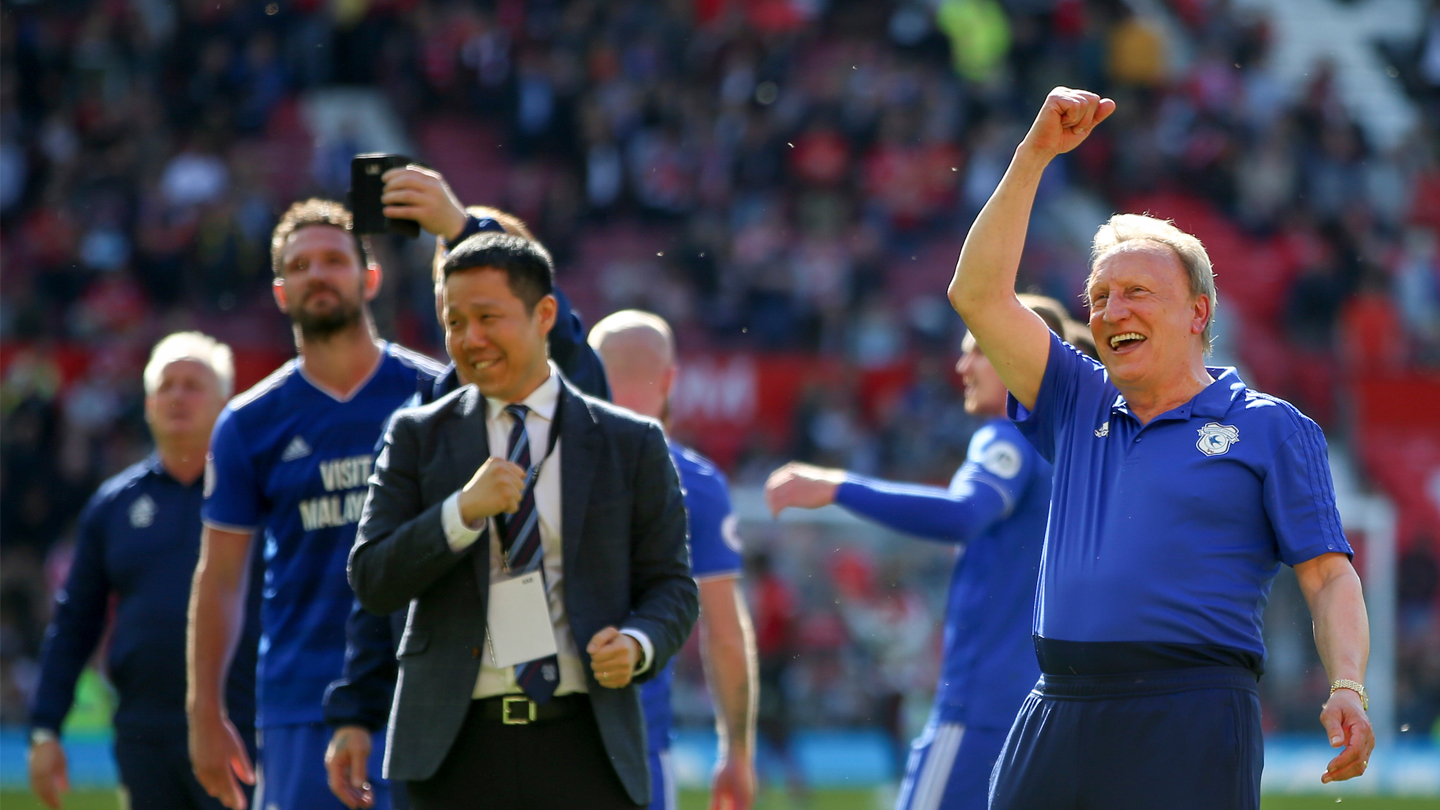 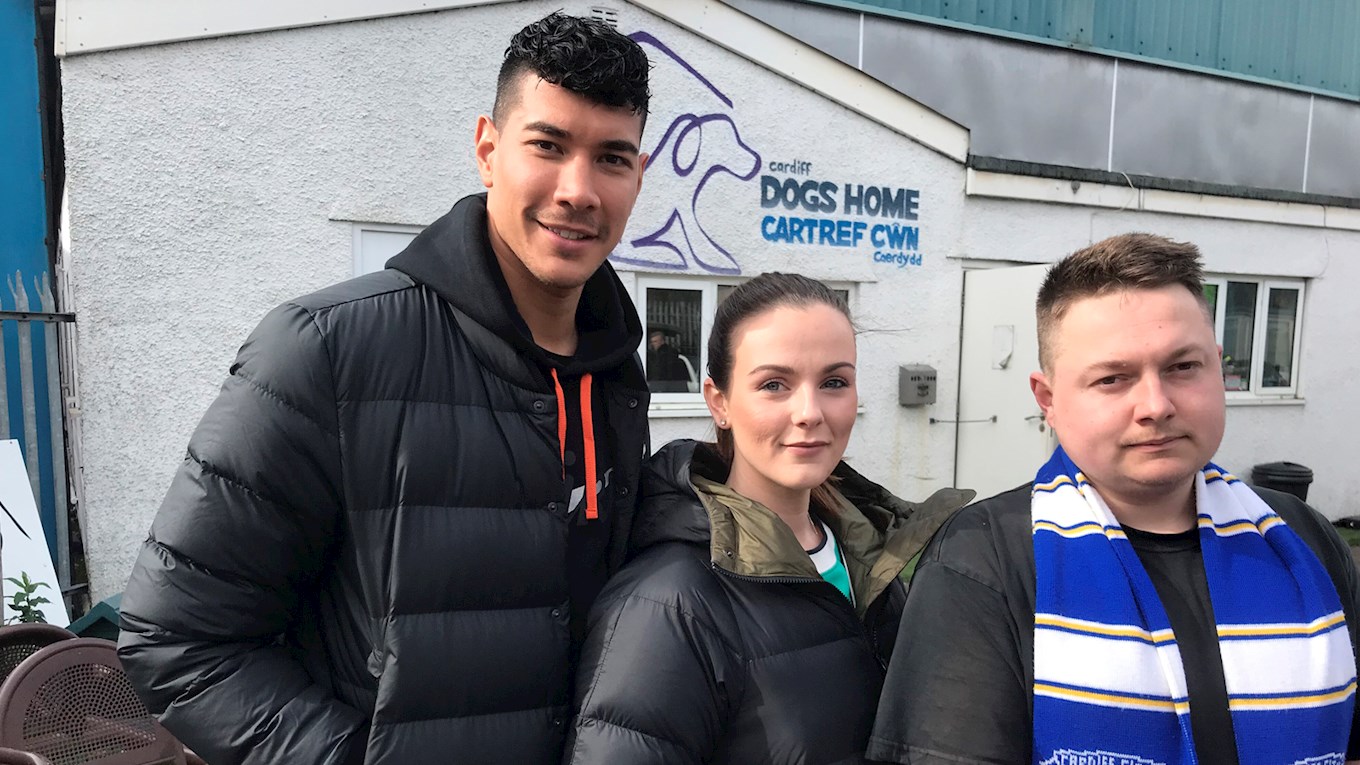