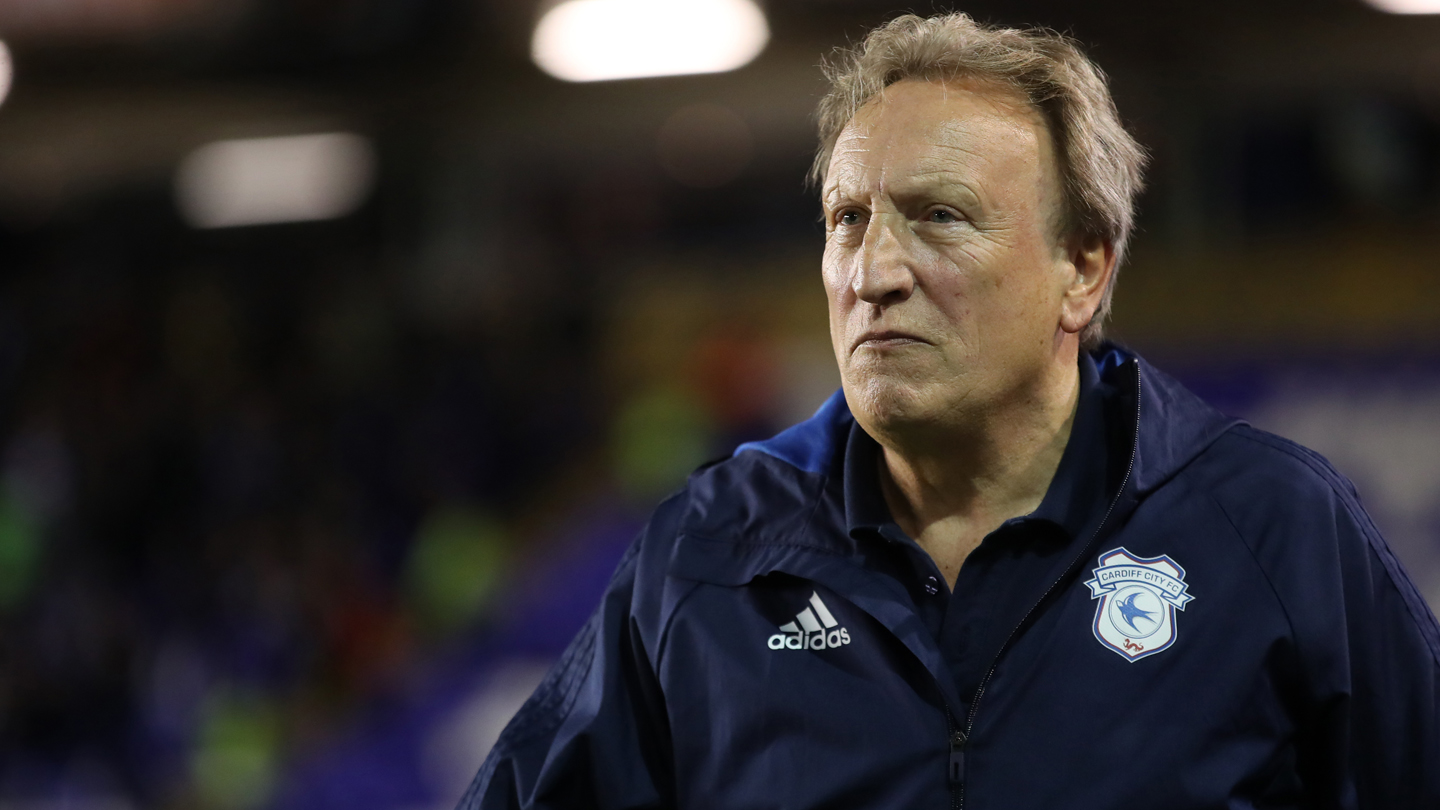 Warnock: Credit to the lads for their efforts

Neil Warnock spoke to the gathered press & media after the Bluebirds fell to defeat against Fulham at Cardiff City Stadium on Boxing Day.

The hosts battled throughout the match, but the loss signalled City’s first defeat at home over 2017-18.

Bristol City climbed above the Bluebirds into second spot on goal difference only, but it means that City could reassert themselves in the automatic promotion spots with a positive result against Preston North End on Friday evening.

“I’m disappointed to lose the home record, of course I am,” said the Gaffer after the game. “But if you told me at the start of the season that I wouldn’t lose it until Christmas, I would’ve been delighted.

“I was disappointed with the goals and thought that a couple of things could’ve gone our way. Overall they were better than us on the day, but credit to all the lads who kept going.”

Two injury absentees returned to the starting eleven against Fulham and the Gaffer was pleased to see them get more game time.

“It’s great to get [Craig] Bryson and [Kenneth] Zohore back,” he beamed.

“Both got 90 minutes under their belt too and I particularly wanted him to get as much game time as he could today.

“I thought he got better in the second half; we played him through a couple of times and we’ve got to keep him fit because he’s very important to us.”

And the Gaffer finished by praising his determined squad, in spite of defeat, stating that he remains hopeful for the second half of the season.

“I'm really proud of them to go this long - but it's time to stand up now against one of the teams who gave us our biggest pasting this season in Preston,” he stated.

"Our aim was to get in the Play-Offs [at the start of the season], but we're aiming a little higher now because we've lifted ourselves higher. We’ll have a good go at it.”