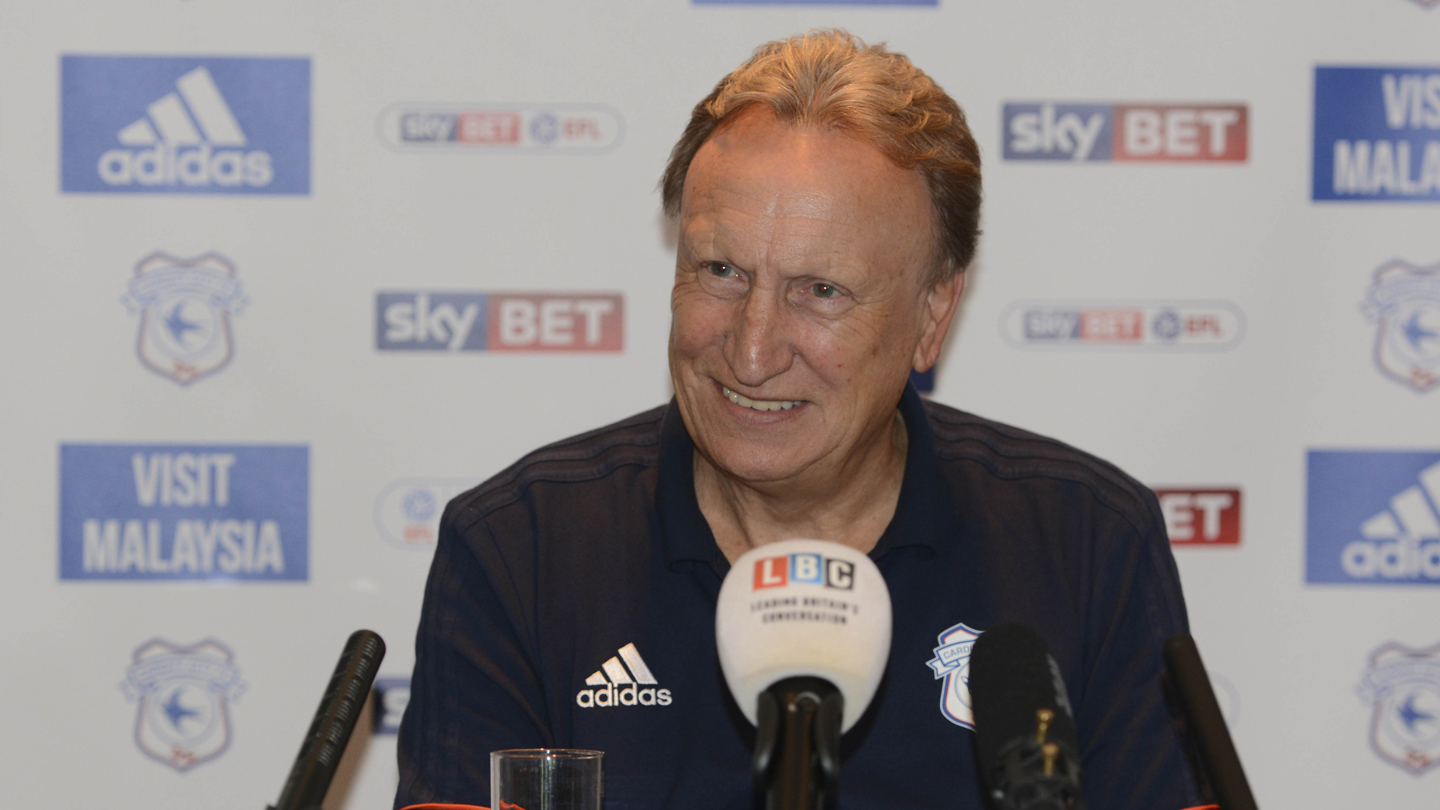 Festive defeats have seen the Play-Off chasing pack gain ground on the Bluebirds, though victory over Preston North End would see them move back into second spot and three points clear of Bristol City who face Wolves on Saturday evening.

And despite the relative disappointment of the past week, the Gaffer expressed his pride in having seen his side establish a strong position going into the turn of the year.

“When you look at the money that some club’s have spent, I think we can be incredibly proud of where we find ourselves going into January,” said the Boss.

“I don’t think anybody expected us to be in the position we are; we’ve exceeded expectations and we’re enjoying being where we are.

“I thought we were unlucky at Bolton with the penalty decision having dominated the game and then Fulham were just a bit better than us the other day. Overall though I’m ever so proud of what the lads have achieved already this season.”

Preston will arrive at Cardiff City Stadium on the back of an unbeaten eight match run, following draws against Nottingham Forest (1-1) and Barnsley (0-0) either side of Christmas Day.

The Lilywhites handed City their first defeat of the season back in September – but the Manager reflected on the game and said that lessons have been learned.

“Preston were very physical up there, so we know what to expect. We’ll have to be on our toes and start the game well,” he said.

“A few decisions went against us on a cold night up in Lancashire, but that happens.

“They’re probably the form team in the division at the moment and we’re probably towards the bottom on the back of a couple of defeats, so it’ll be an interesting game. They’ll be full of confidence and we’ll have to be prepared for that.

“We may have to try one or two things over the next couple of games with the injuries that we have, but that’s what the Championship is all about.”