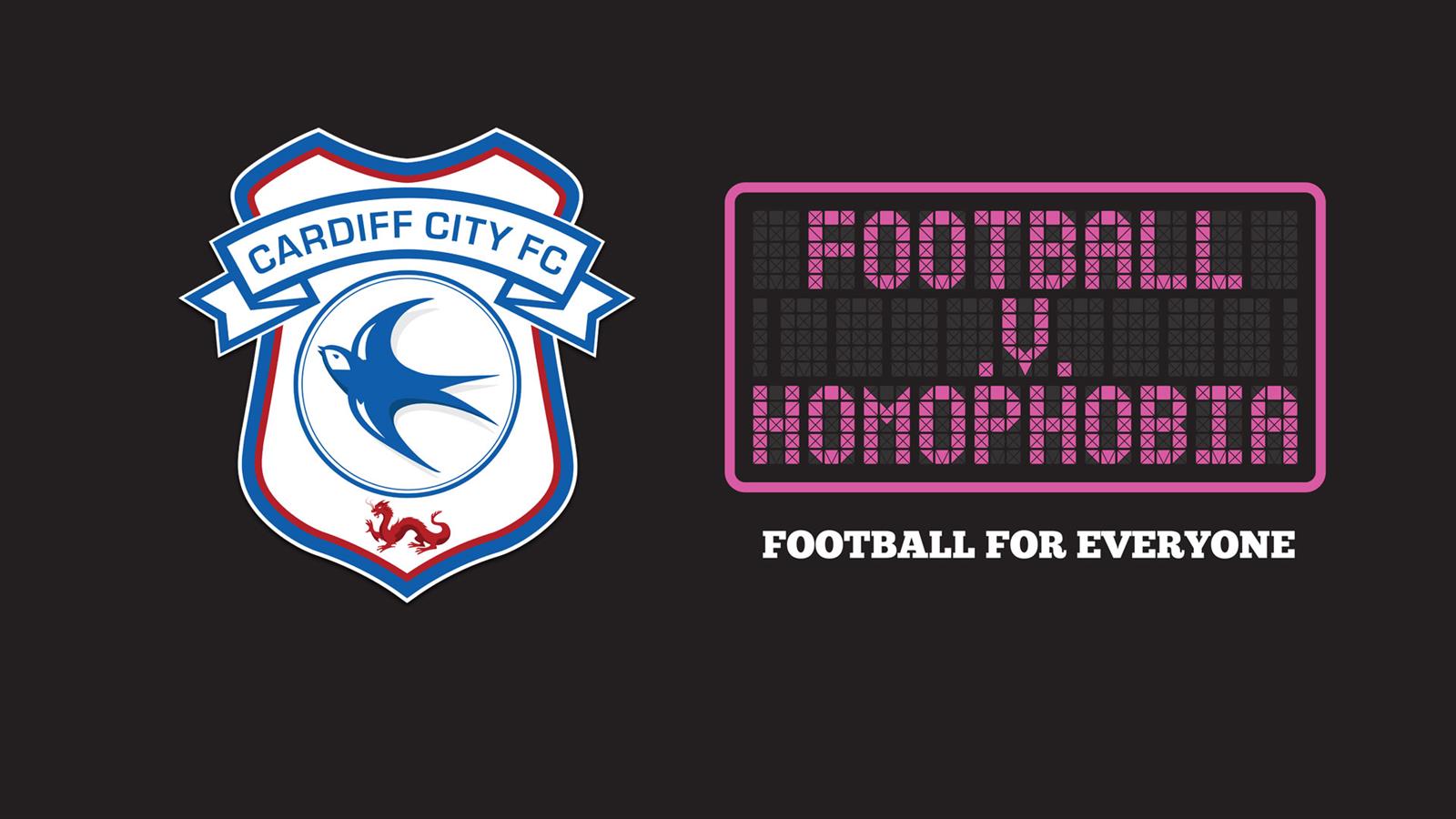 February is the international campaign month of ‘Football v Homophobia’ (FvH) and Cardiff City Football Club is supporting the initiative.

Year round, FvH enables people to take action against prejudice and discrimination based on sexuality or gender identity in football, and to celebrate and welcome diversity in the game. This culminates in an international show of support in February to raise awareness of the issue and to join together in making a visible stand against prejudice and for inclusion. Cardiff City Football Club is pleased to be supporting the campaign again this season.

Using homophobic or transphobic language towards someone because you don’t like the way they play football, manage a team, make a refereeing decision or because of whom they support is wrong. It’s against the Laws of the Game and can be a criminal offense, but most importantly, it can make football an intimidating and unpleasant place for fellow fans, players, match officials and administrators of the game.

Attitudes in Football are changing. We know that change starts with education and Cardiff City recognises it has a role to play in leading the way on raising awareness of homophobia and LGBT discrimination within the club and its community.

Cardiff City believes in a game where LGBT people can be seen and heard, and valued for their contribution to football. We are working to create a safe and inclusive football environment for everyone, regardless of sexual orientation or gender identity. We want our supporters to help us achieve this.

Our match against Fulham is an opportunity for supporters to also get behind the campaign and show everyone that Cardiff City is no place for hate or bigotry.

Find out more about the Football v Homophobia campaign and action you can personally take in February, here: www.footballvhomophobia.com