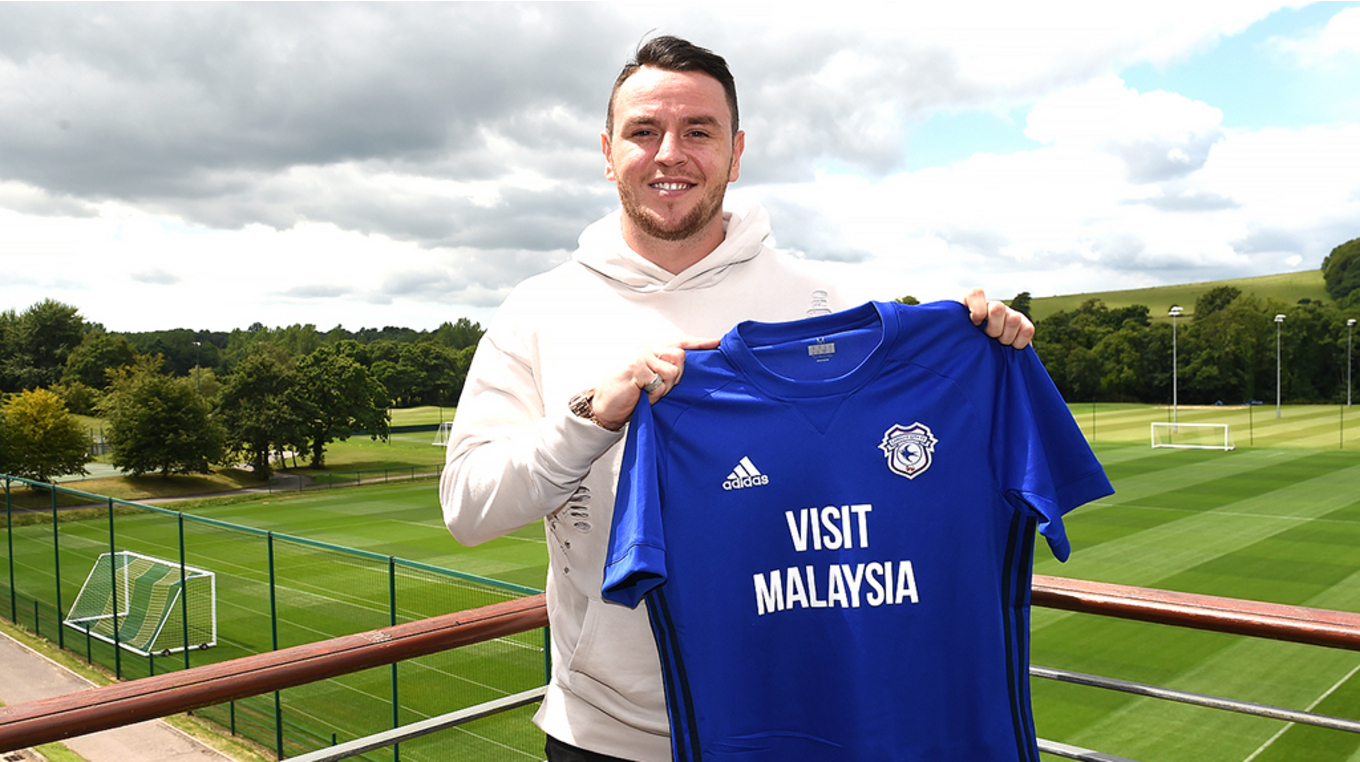 We’re delighted to confirm that Lee Tomlin has signed for Cardiff City Football Club, subject to international clearance and for an undisclosed fee.

Lee becomes the Bluebirds’ seventh summer signing and links up immediately with Neil Warnock’s first team squad ahead of our pre-season fixture schedule. He has signed a deal until the summer of 2020.

But it was during a subsequent four-year spell at Peterborough United that Lee’s star really began to shine, as he scored forty-three goals in 156 Posh appearances that led to a move to Middlesbrough in 2014.

It was in August 2015 that the forward made his first steps in the Premier League, signing for then newcomers AFC Bournemouth. Lee would make a short-term loan move to Bristol City the following January, before signing for the Robins permanently in July 2016.

Speaking exclusively to iFollow Cardiff City, Lee said: “I’m over the moon to be at Cardiff City – absolutely buzzing to be at the club and looking forward to getting started.

“I want to get back to the Premier League and I feel I can do that here. I know a lot of the lads here already which makes things even easier for me ahead of travelling down to Cornwall next week.”

Neil Warnock added: “Lee reminds me of Adel Taarabt who I had at QPR. He’s always a threat when he’s on the ball and you’re never quite sure what he’s going to do, but I’m hoping I can get the best out of him here.

“There’s a lot more to come from Lee. His creativity is second to none and we want to give him the platform to use that. This is the right atmosphere for him to revel in.”

Listen to Lee and Neil’s interviews in full later today, only on iFollow Cardiff City 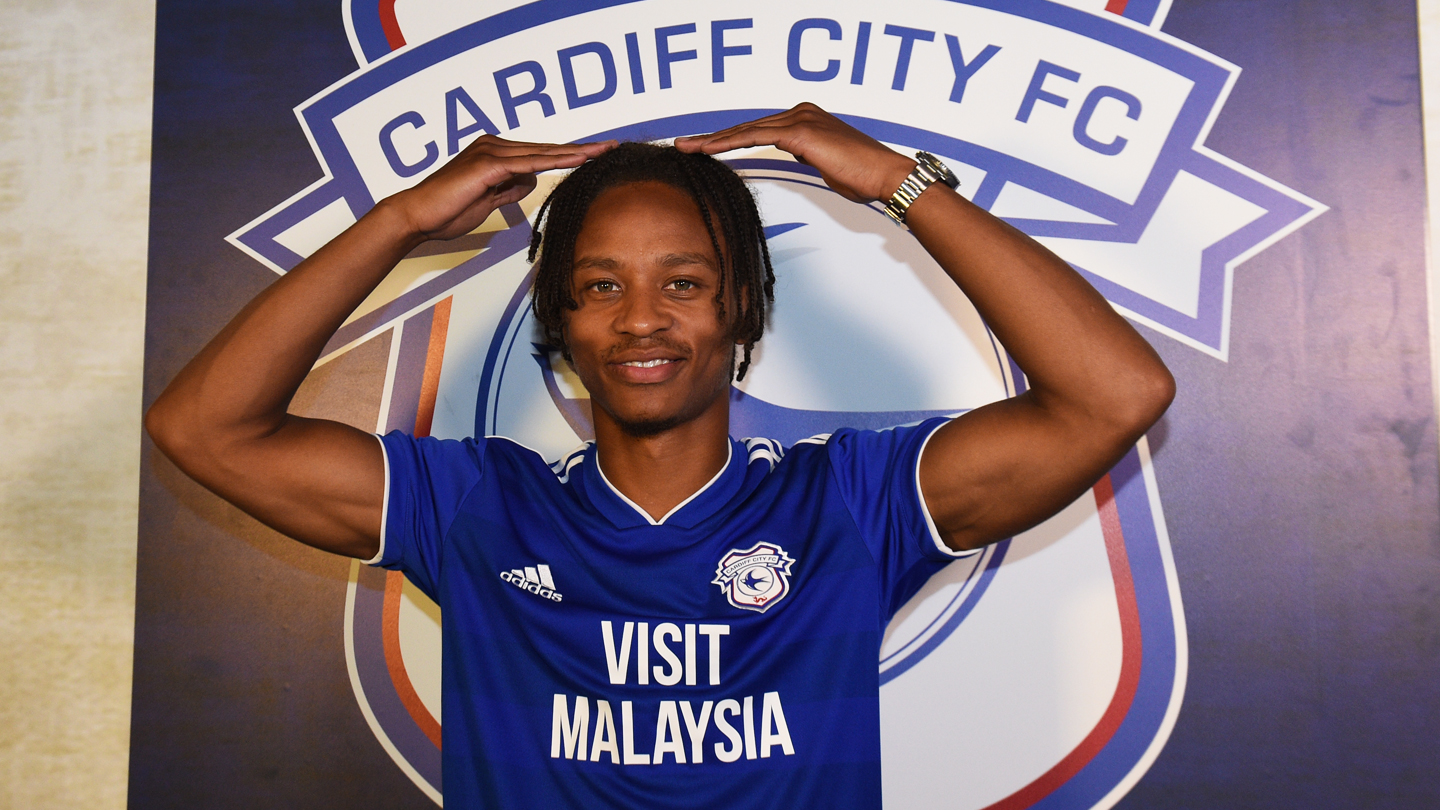 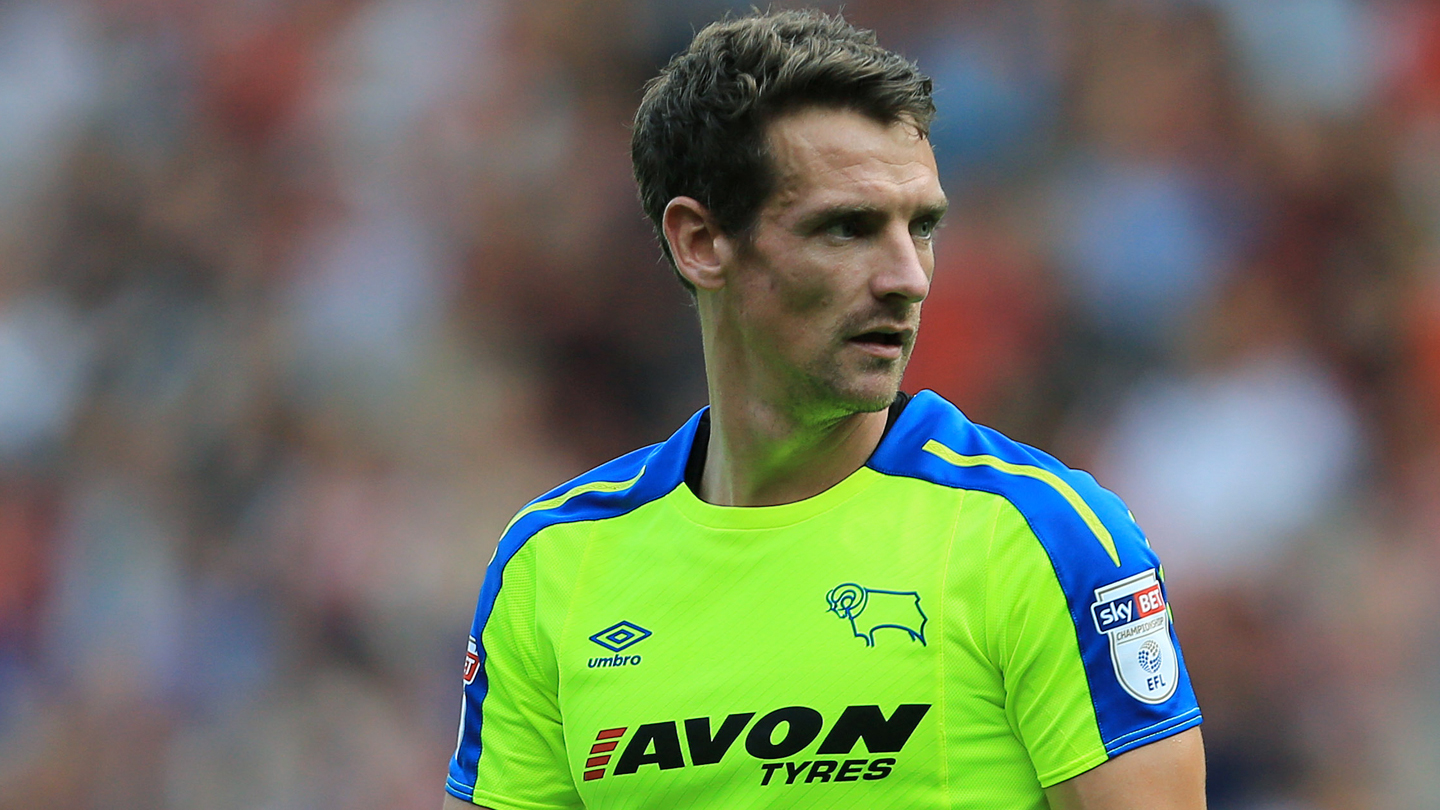 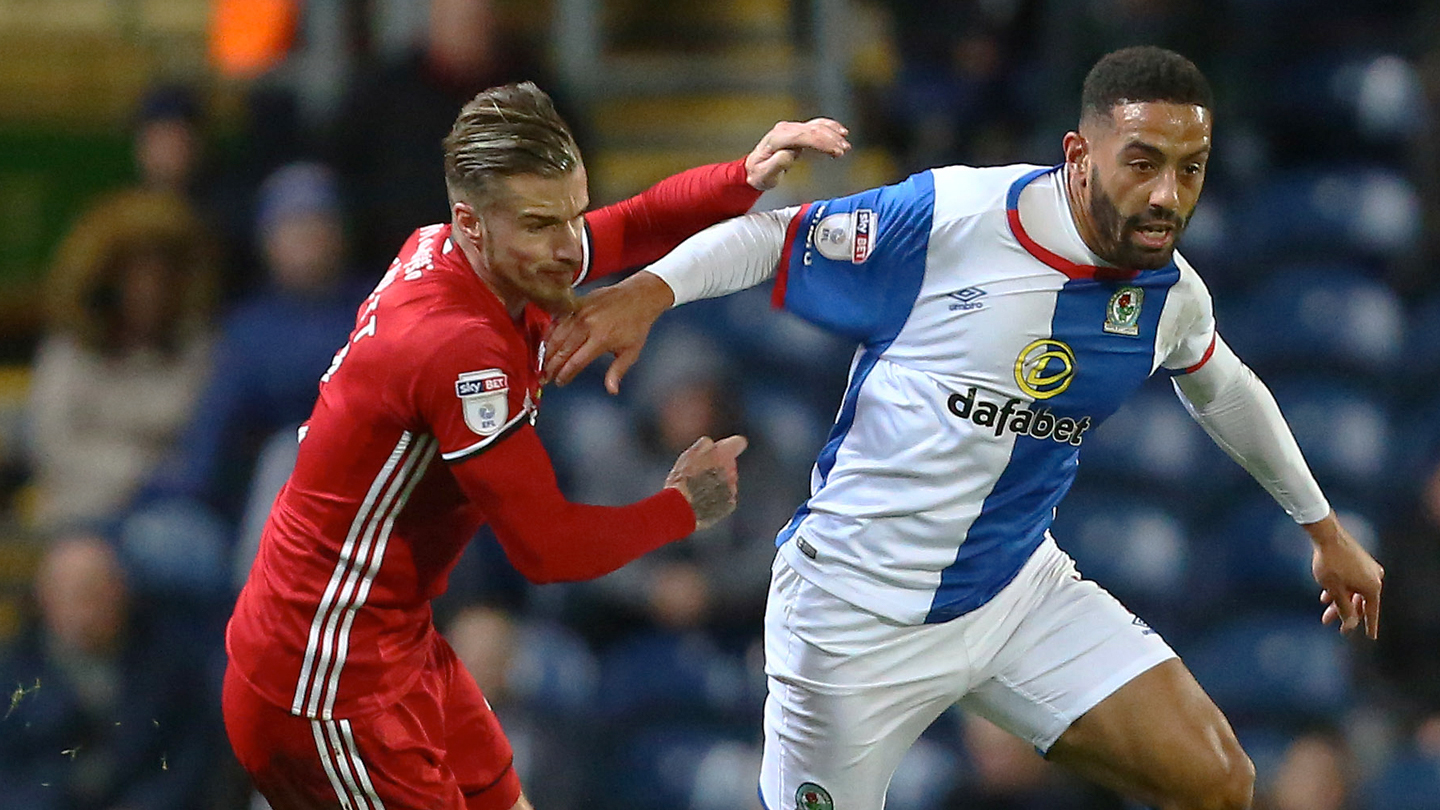