In total the Bluebirds made ten additions and saw twelve departures, with our transfer activity beginning back in May…

BACK IN THE SPRING: ETHERIDGE AND MENDEZ-LAING HEAD TO SOUTH WALES

Neil Warnock’s first transfer dealings of the summer were announced on May 30th, with the capture of goalkeeper Neil Etheridge and winger Nathaniel Mendez-Laing on pre-contract agreements.

Both have made impressive starts to their Cardiff careers, with Etheridge keeping three clean sheets and Mendez-Laing netting on five occasions so far this term.

The pair were shortly joined by Callum Paterson and Lee Camp on June 7th and 16th respectively, both of whom arrived in South Wales whilst recovering from injury. Each have made steady and positive progress on the road to a first team return which we'll look forward to seeing at some stage after this international break.

City’s fifth signing of the summer was striker Danny Ward, following his twelve goal season at Rotherham United in 2016-17. Ward joined up with Neil Warnock for a second spell, arriving in South Wales on June 29th.

And following our excellent start to the season, Omar Bogle joined the club from Wigan Athletic on August 17th, having made his Championship bow for the Latics in the latter half of last season.

Cardiff City Stadium was a hive of activity on transfer deadline day, with six deals playing out in total.

As the clock ticked towards the deadline, the Bluebirds secured two loan signings, their ninth and tenth deals of the summer. Firstly, winger Liam Feeney joined from Blackburn Rovers until January 1st, before central midfielder Craig Bryson signed a loan deal until the end of the 2017-18 season from Derby County.

THANK YOU AND FAREWELL

There were three loan departures from the club on deadline day, as Declan John moved to Scotland with Glasgow Rangers and midfield pair Stuart O’Keefe and Matthew Kennedy joining Portsmouth on loan. After five years at the club, winger Craig Noone departed for Bolton Wanderers. Craig made over 150 Cardiff appearances, scoring sixteen goals.

Indeed, a number of City players moved on after varying spells of service this summer.

At the end of 2016-17, Peter Whittingham joined Blackburn Rovers, after ten years of service in the Welsh capital. Also leaving the club at the end of their contracts were Tom Adeyemi and Adam Le Fondre for Ipswich Town and Bolton Wanderers respectively. Strikers Rickie Lambert and Idriss Saadi also said 'goodbye' to South Wales, along with midfielder Emyr Huws who followed Adeyemi to Ipswich.

We wish all those on loan the very best for their time away - and thank those that have gone permanently for their contributions to our Club. 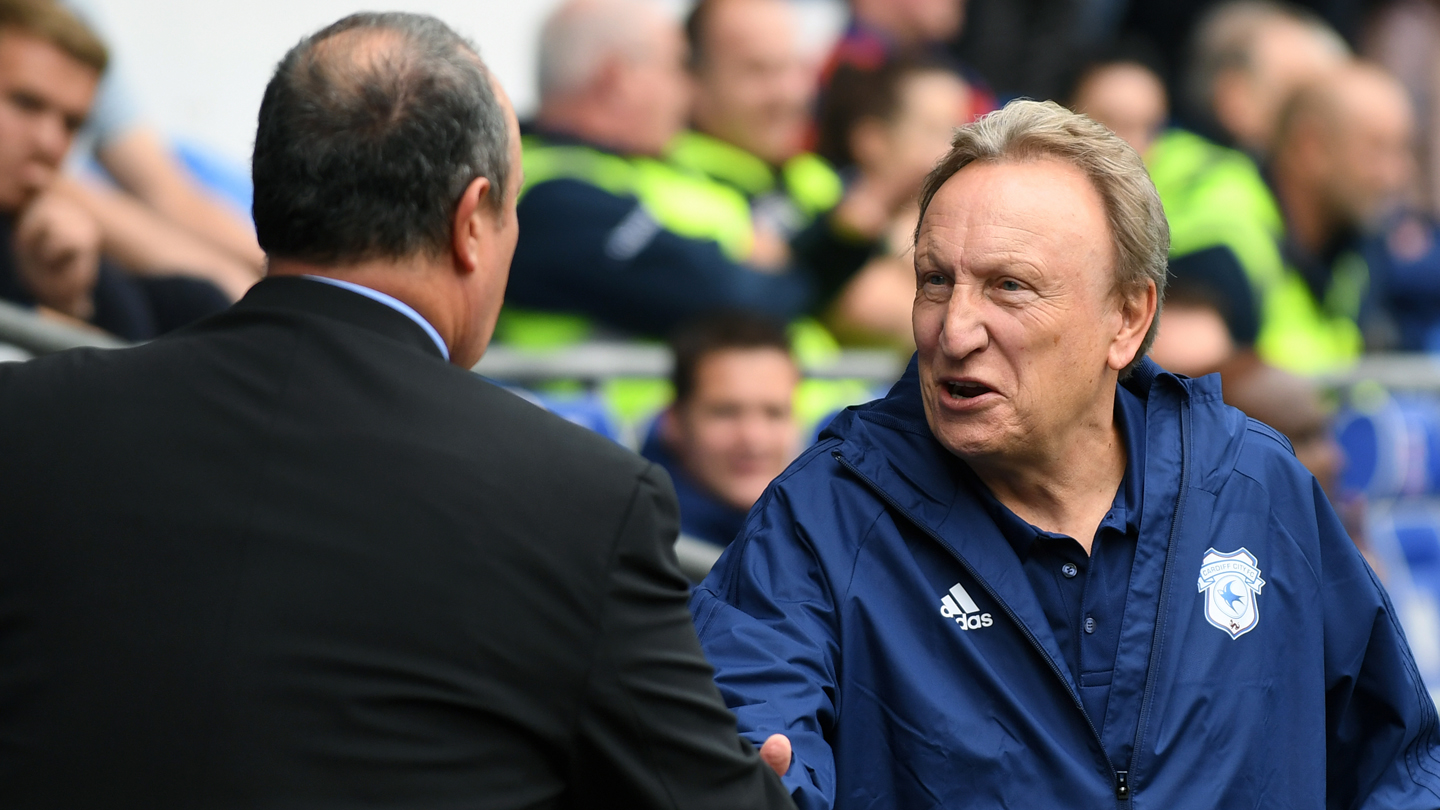