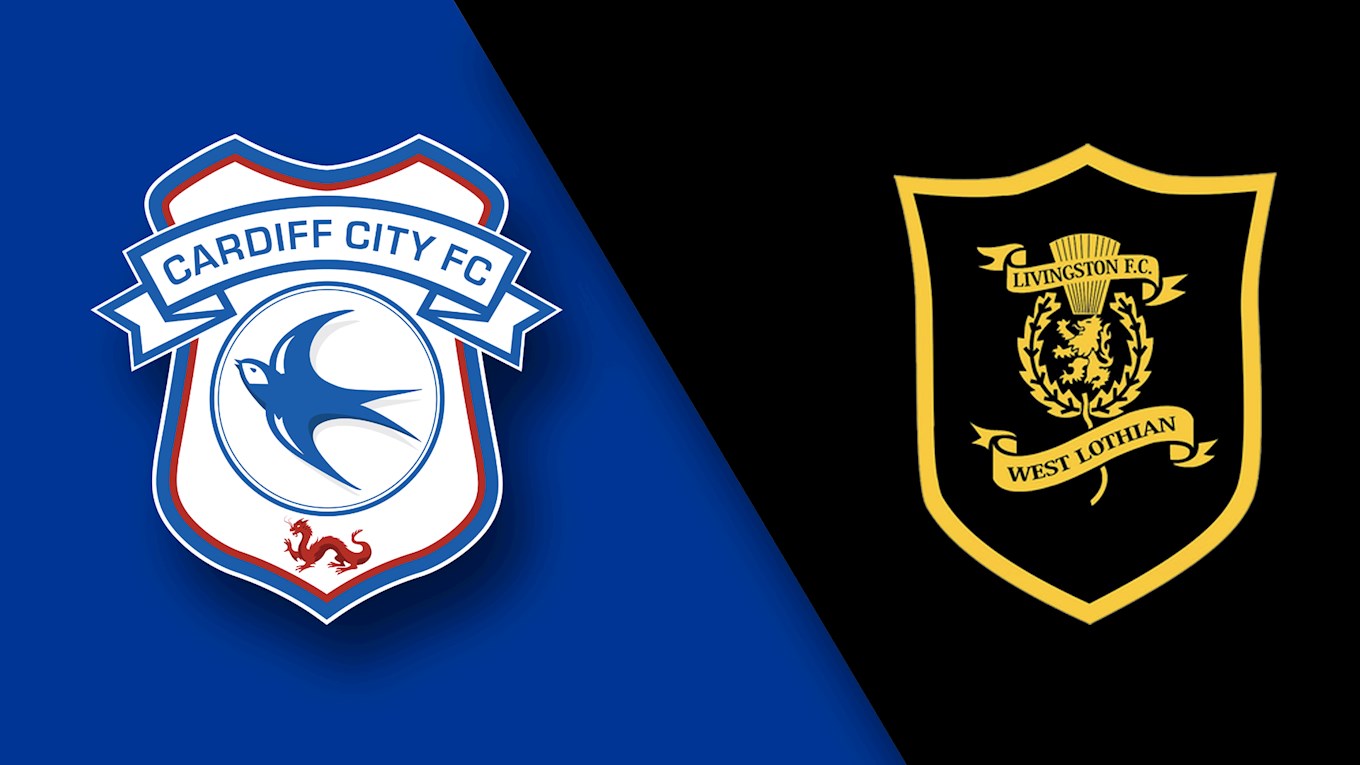 The Bluebirds host their first and only home pre-season game at CCS, facing Livingston for the first time in the club’s history…

City go head-to-head with the Scottish League One Champions as they continue their preparations for the upcoming season.

What to expect from Livi...

David Hopkin’s side have had varying results in their pre-season and Scottish Cup games this summer. Indeed, they've suffered four losses from four friendly matches thus far. Defeats to Scottish Premiership sides Hearts and Motherwell were followed by a 3-0 home loss to our fellow Sky Bet Championship side Sunderland.

However, in the Scottish Cup, they have recorded four wins from four games, beating the likes of Scottish Championship rivals St Mirren to reach the last sixteen.

Having started their pre-season campaign on 1st July, the Lions will be fit and firing and may provide a good test for Neil Warnock’s men, who will themselves be looking to round off an enjoyable pre-season on a positive note.

Hopkin has been hard at work, bringing six players into the club so far this summer. The most notable of those being former City stopper Neil Alexander, who arrived on a free transfer from Aberdeen and will no doubt receive a warm reception when he returns to South Wales on Friday evening.

The Lions have also secured the services of Motherwell forward Dylan Mackin and East Fife pair Ross Brown and Scott Robinson, all on free transfers.

The only player to sport the colours of the Bluebirds and the Lions is ‘keeper, Alexander. The thirty-nine year old made 60 appearances from 1998-2001 before making the move to Ninian Park where he enjoyed a successful six-year stay with the Bluebirds.

However former City manager Jimmy Scoular – who managed to the Bluebirds from 1964 -1973 - was born in the Scottish town and sadly passed away in the Welsh Capital on 19th March 1998.

Support the boys at CCS...

On the Day Ticket Prices

Unless otherwise stated, Cardiff City Season Cards will not be activated for this fixture. Bar-coded paper tickets will be issued to supporters.

Tickets are now available online, in person at the Cardiff City Stadium Ticket Office or on 0845 345 1400.

RICOH Suite: Level 3 Grandstand ➢ This game is included in your seasonal package, and your card will be activated for this fixture.**

Sytner Lounge: Level 4 Grandstand ➢ This game is included in your seasonal package, and your card will be activated for this fixture.**

*Concessions for this match are classed as Seniors 60+, Students (FT), 16-21yrs, and Juniors U16.
**If your Cardiff City Season Ticket is for Level 3 or 4 of the Grandstand and you have not received your new Season Card, please be advised bar-coded pap