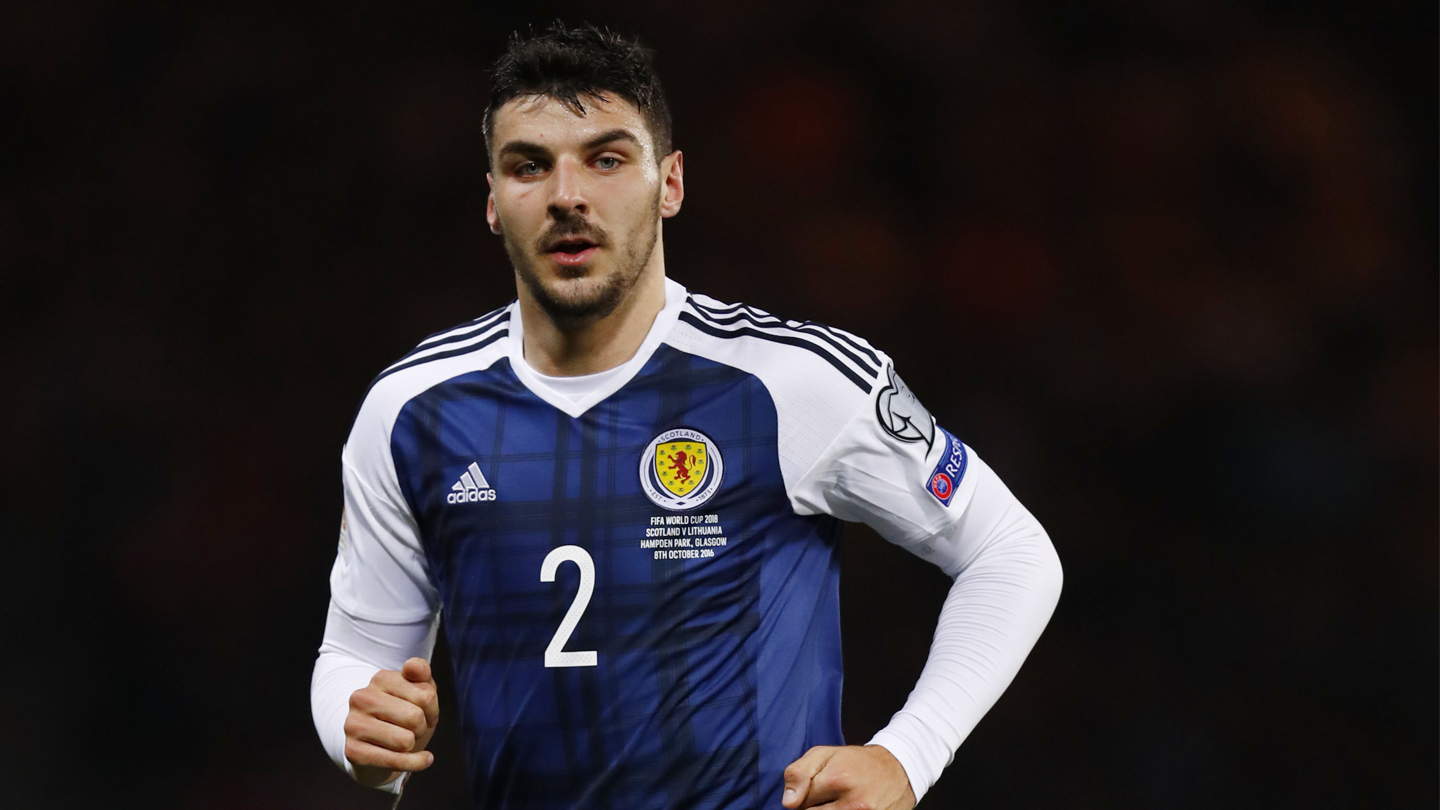 Callum Paterson signs for the Bluebirds

Paterson joins the Bluebirds following the expiration of his contract at Heart of Midlothian, signing a deal that will run until the summer of 2020.

During his time at Tynecastle Stadium the twenty-two year old made over one hundred and fifty first-team appearances.

An attacking full-back, Paterson also netted an impressive thirty-eight goals during his five-year stint in the Scottish capital.

Upon his arrival at Cardiff City Stadium, Paterson spoke exclusively to iFollow Cardiff City in an interview which can be watched in full above.

“I’m absolutely delighted and buzzing to be part of this big Club,” he began.

“It’s nice and early so I’ve got a lot of time to bed in, get to know my way around the area and introduce myself. It’s great timing and I’m happy to be here.”

The defender also went on to explain what he hopes to bring to Neil Warnock's side when he pulls on the Bluebirds shirt for the first time.

“Anyone that has watched me has seen that I like to attack,” continued the full-back. “I’m athletic and I like to go forward and try and get on the end of crosses.

“I’m a great attacker and I like to score my goals, so hopefully I can come here and score a few too.”

Absolutely delighted to have signed for @cardiffcityfc can't wait to get prepared for the upcoming season. Would also like to thank @heartofmidlothianfc and the fans for 6 memorable years. I've been with the club through the ups and downs and had some amazing times there and Made some really good friends that will last a lifetime. I also wish the club all the best in the future. Can't wait for this new chapter to begin...... ⚽️⚽️ 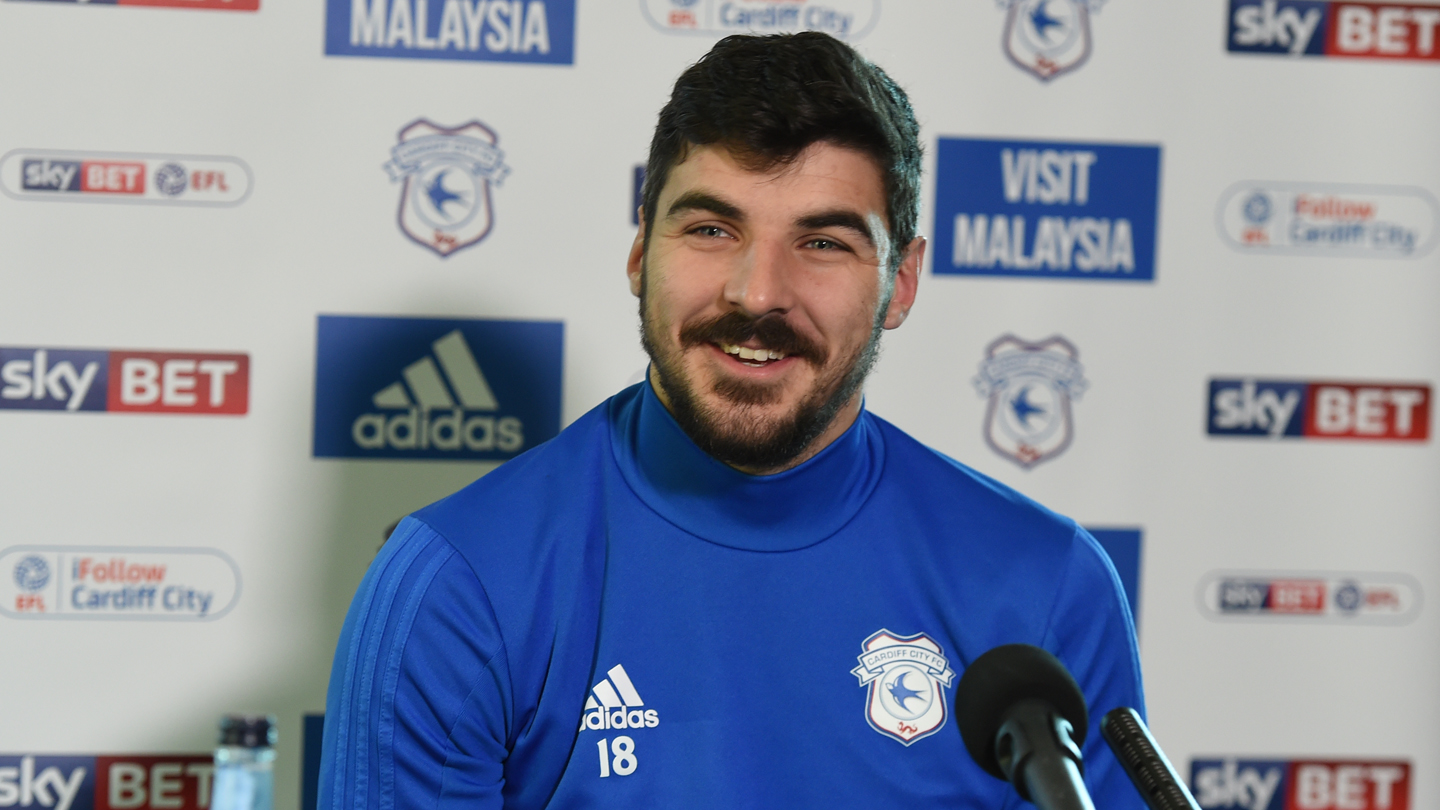 Paterson: "We want to kick on"