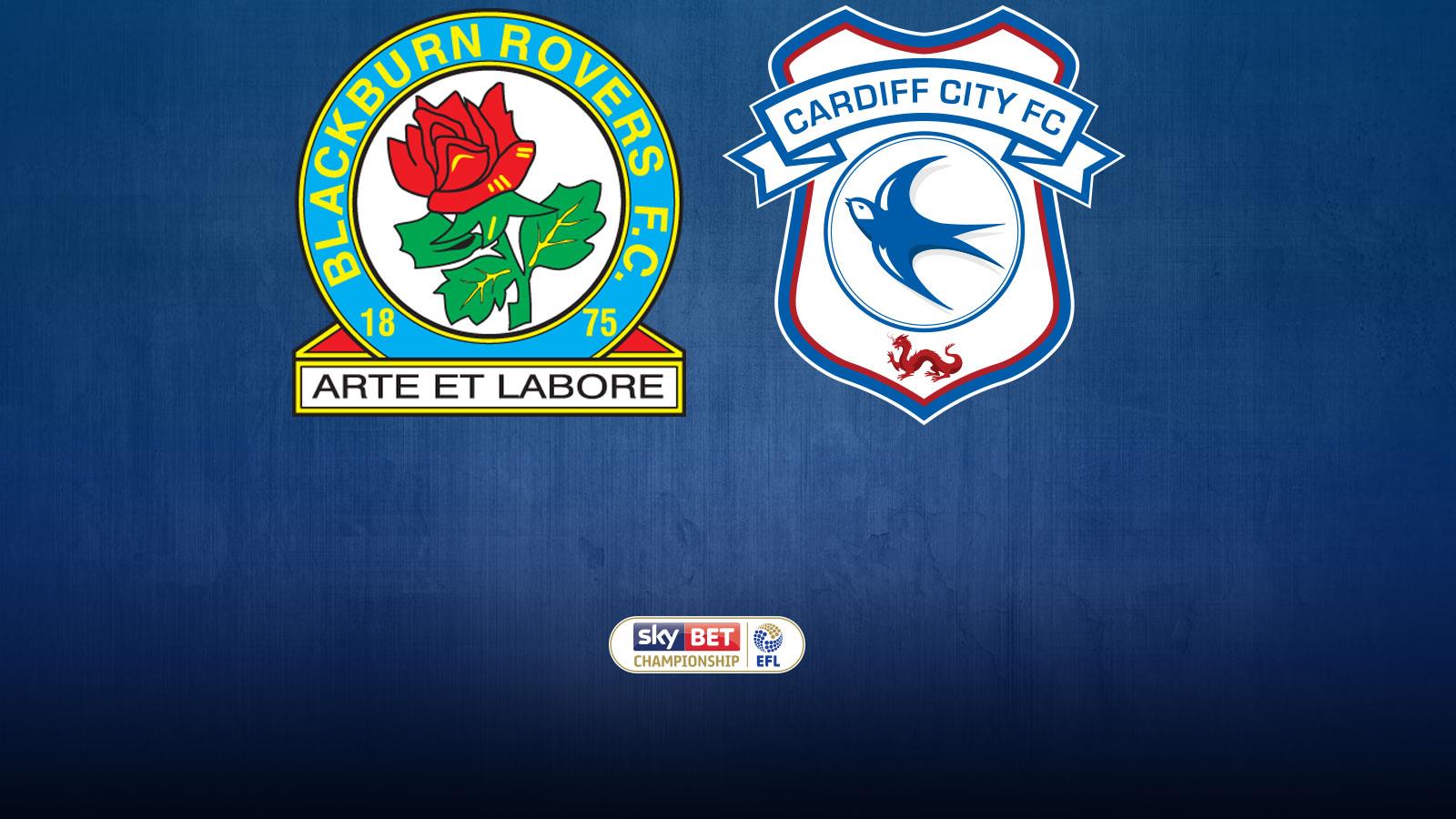 Cardiff City travel north to take on Blackburn Rovers in their second Sky Bet Championship away fixture in four days.


Blackburn have experienced a difficult season so far this campaign but will be hoping their fortunes continue to turn under new manager, Tony Mowbray.

When the former West Brom manager arrived at Ewood Park, Rovers were just one place off bottom of the Championship table, and drew 1-1 against Burton Albion in his first game in charge.

Since then, Rovers have won their last two games, first recording an impressive 1-0 win over Derby County before beating Wigan Athletic 1-0 at Ewood Park in early March.


Junior Hoilett made his Blackburn debut in 2009, following two loan spells away from the club at SC Paderborn and FC St. Pauli. He would go on to play nearly 100 games for Rovers before leaving to join QPR in 2012.

The Canadian international arrived at Cardiff City Stadium just after Neil Warnock in October 2016 and scored his first goal in a win over Huddersfield Town just one month later. Hoilett added to that strike with a well taken effort after coming off the substitutes bench against Rotherham in City's 5-0 victory in late February.

Other players to have represented the Bluebirds and Rovers include Craig Conway, Rudy Gestede, Craig Bellamy, Jay Bothroyd and Gary Croft.


The Bluebirds arrived in Lancashire on 7 December 2012, looking for the victory that would see them go four points clear at the top of the Championship table.

City went in front of the half-hour mark when Craig Noone whipped in a cross that was headed home by skipper Mark Hudson. Rovers equalised just after half time when Colin Kazim-Richards found Josh King, who calmly slotted the ball past David Marshall in the Cardiff goal to level the contest.

Within five minutes, however, City were back in front. Striker Heidar Helguson nodded the ball down for Craig Bellamy who fired his effort into the corner of the net.

The Bluebirds did not look back from this point and registered two further goals before the final whistle. First Joe Mason scored with a fine individual effort before Kim Bo-Kyung made it 4-1 with around six minutes of normal time remaining.

LISTEN: Supporters can listen in live on Cardiff City Player HD* for all the action from Blackburn Rovers vs City.