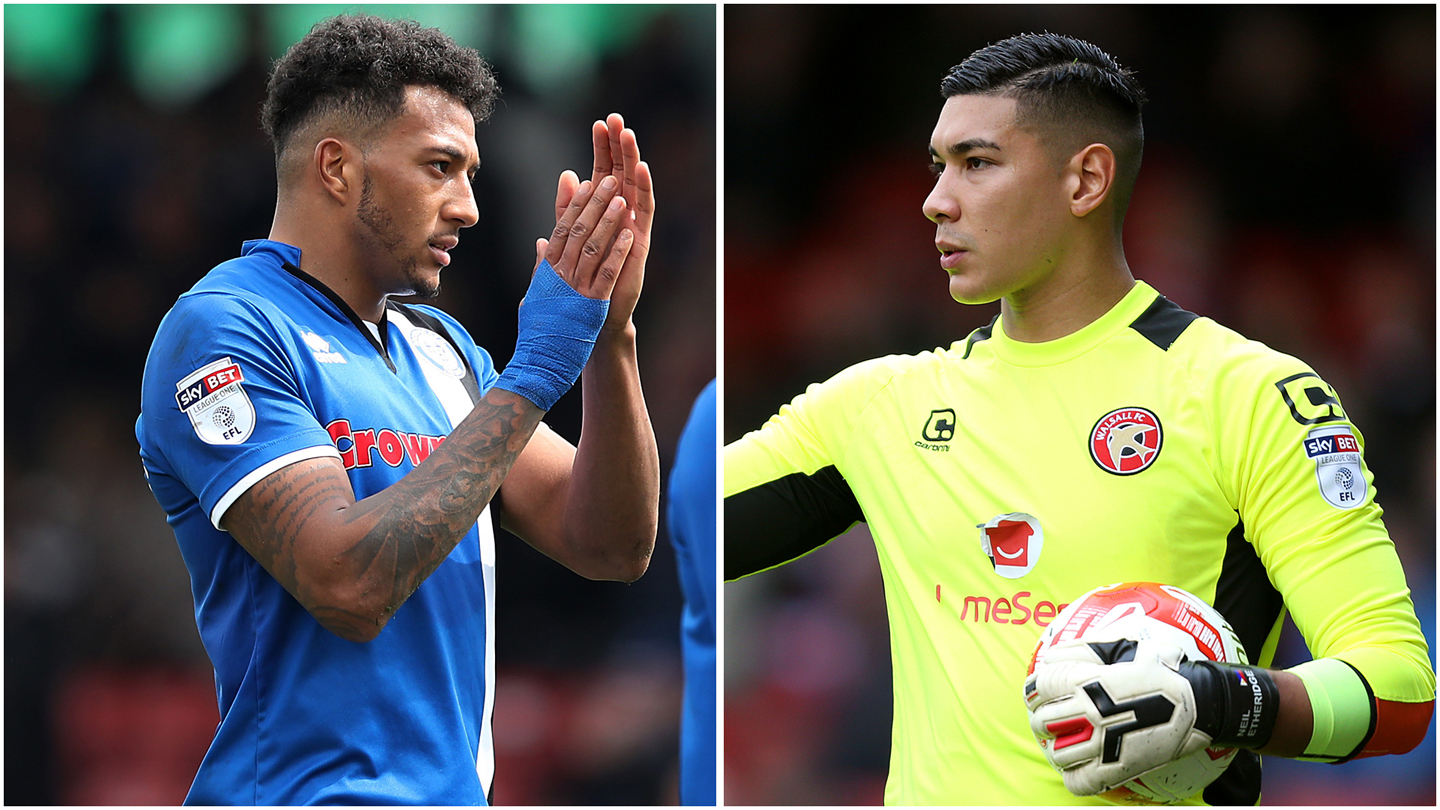 The Bluebirds in double transfer swoop…

Both Etheridge and Mendez-Laing will officially join up with the Bluebirds from 1st July 2017, following the expiration of their respective contracts at Walsall and Rochdale.

Etheridge, who has made over fifty international appearances for the Philippines, began his career with the Chelsea academy, before going on to play for the likes of Fulham, Bristol Rovers, Oldham Athletic and Charlton Athletic.

“We haven’t had a big goalkeeper, and this lad is 6”2,” Neil Warnock said. “He’s always come out on top when we’re talking about goalkeepers and we’re delighted that he’s agreed to sign from 1st July.

“He’s looking forward to the challenge ahead and trying to establish himself as the number one ‘keeper. He’s at a very good age and will be a very good addition to the squad.”

After starting out his career with Wolverhampton Wanderers, Mendez-Laing enjoyed loan spells at Peterborough United and Sheffield United, before later joining the Posh on a permanent basis. He has since made over seventy appearances for League One side, Rochdale.

“I’ve watched him this season in particular and you get hunches about players, as a manager,” added Warnock. “I just feel that he can contribute a lot to us next season.

“I think he’ll be a very good squad player and it’s up to him to get into the first-team and make the position his own. He’s only a young lad still, but he’s got explosive pace and a lot to prove and I think it’s the right place for him. I think the fans will enjoy watching him.”

Warnock concluded: "We've been working hard since the season ended and we're hoping to continue with further exciting announcements in the coming months." 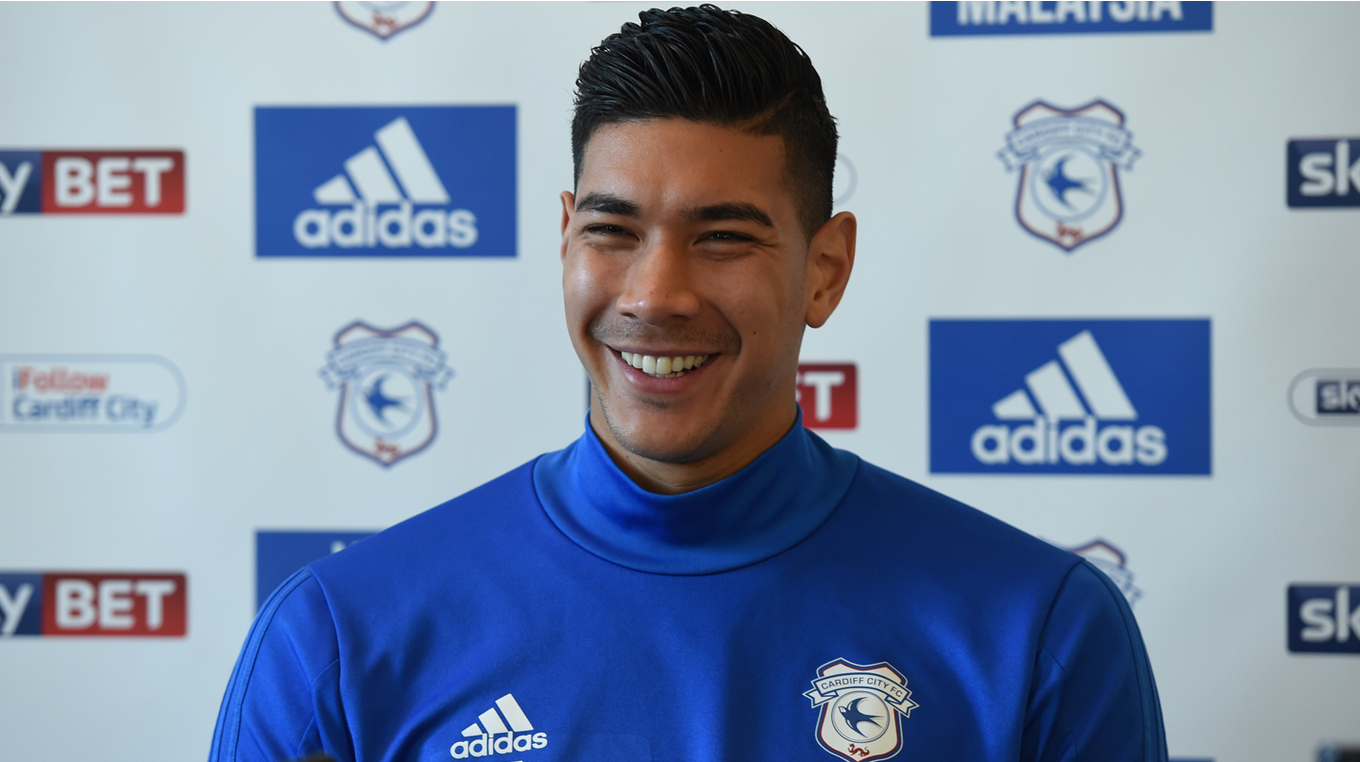 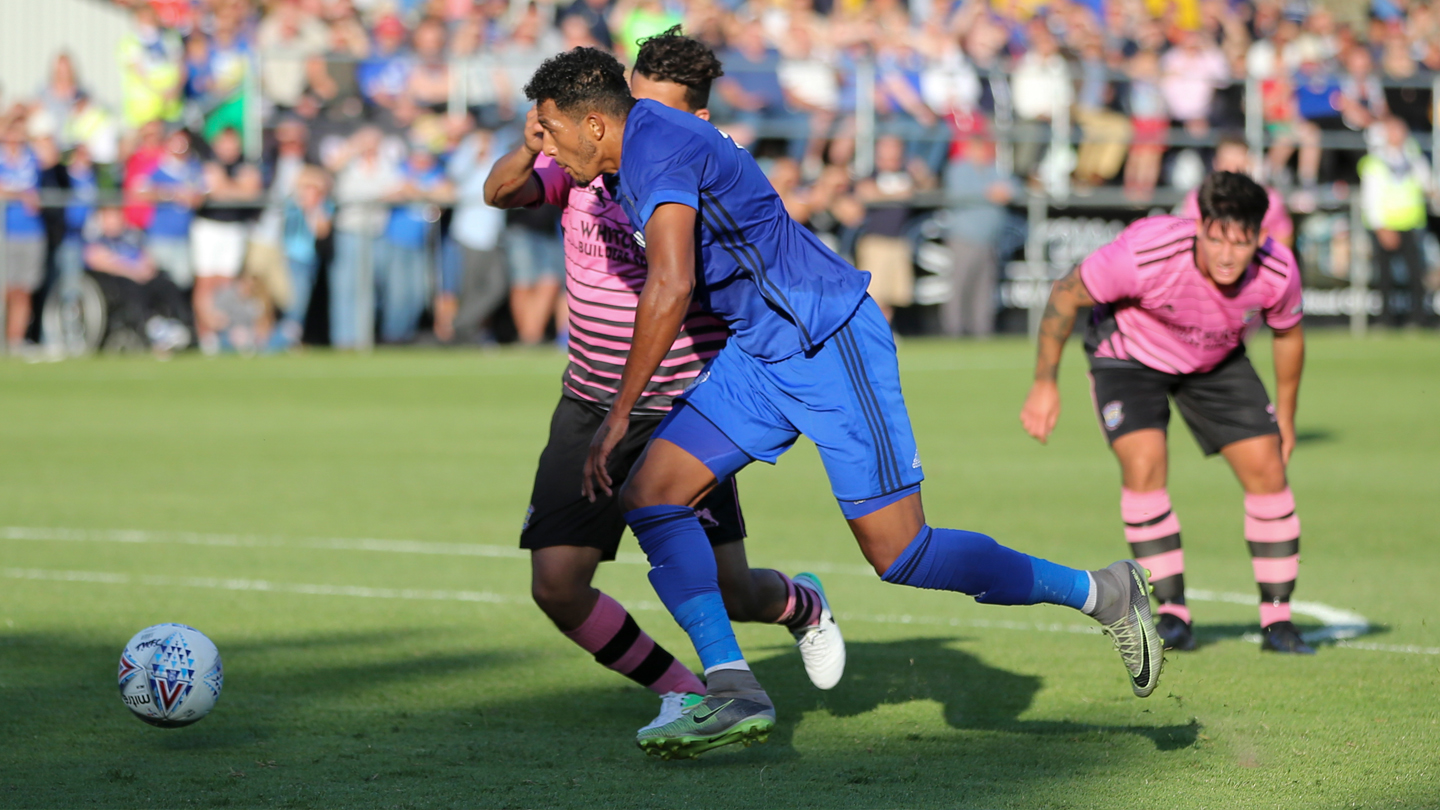 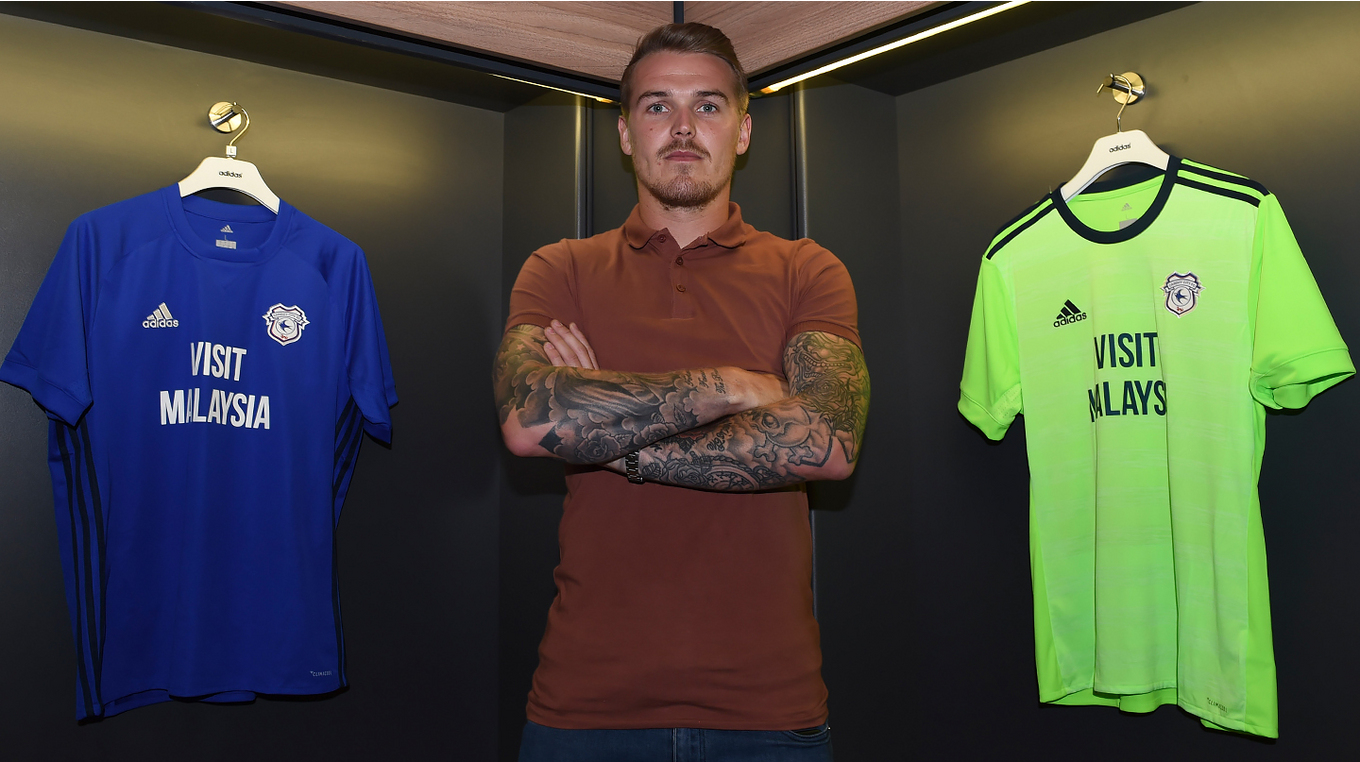