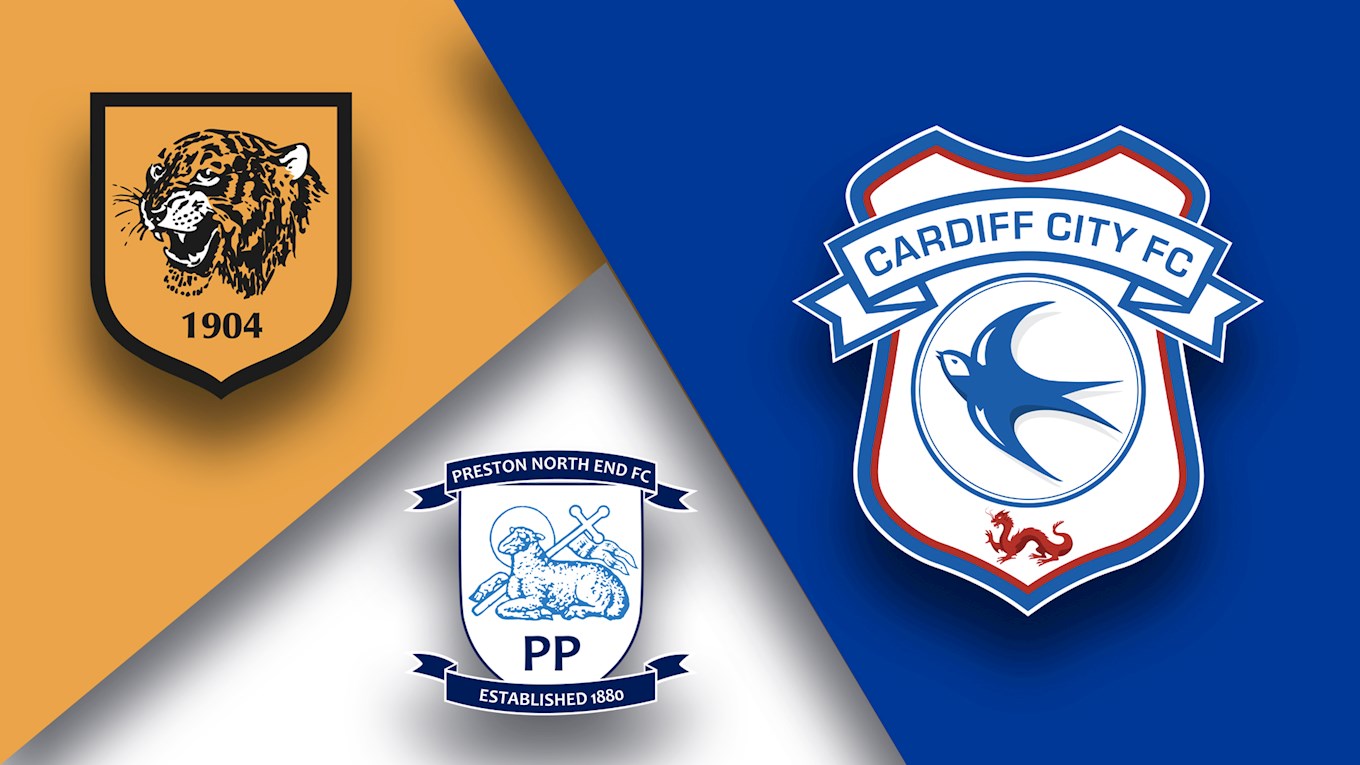 City's home clash with Hull City, originally scheduled for 3pm on Saturday, 16th December 2017, will now kick off at 5:30pm on the same day.

The Sky cameras will be back at Cardiff City Stadium at the end of December, when the Bluebirds host Preston North End.

As a result, the game with the Lilywhites has been moved from 3pm on Saturday, 30th December, to 7:45pm on Friday, 29th December.

Don't forget - you can stay up-to-date with City's fixtures by syncing our full 2017/18 league fixture list directly to your mobile, tablet or desktop.

All you need to do is click here to automatically sync the fixture list directly with your calendar via Outlook, Apple, Google, Yahoo and more.

It's that simple - and all dates and times of the Bluebirds' league games will automatically update with any rearrangements.