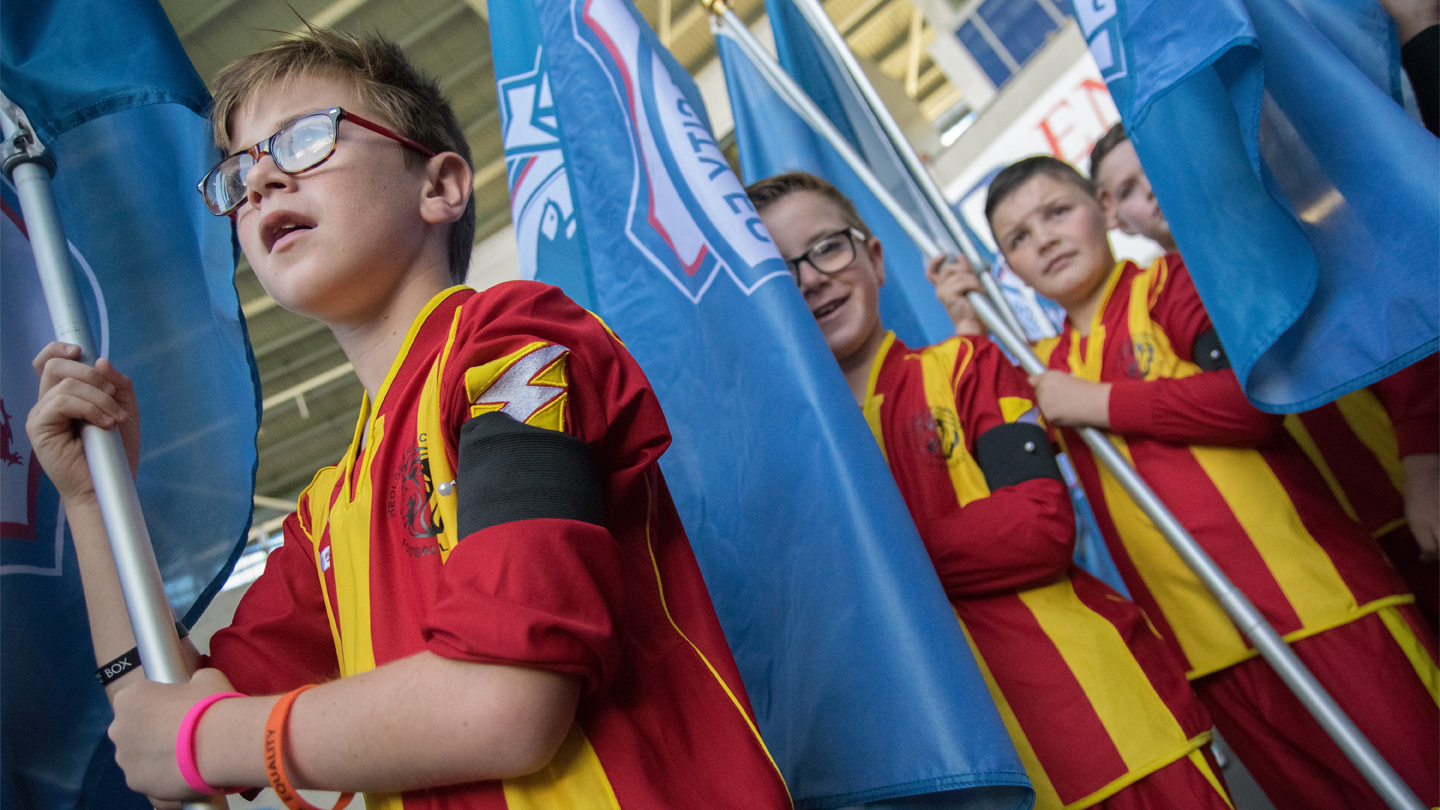 After last week’s partnership was announced, we wasted no time in re-launching the U11 New Directions EFL Kids Cup for this year. Having had such a successful event last time out with over 160 teams taking part, this year Cardiff City FC Foundation and New Directions are looking to increase this number – with qualification taking place in the first fortnight of December.

Following the conclusion of the half-term holidays, our coaches went back out into schools across South Wales to deliver their tailored literacy, numeracy and health sessions. Penllwyne Primary, Penygawsi Primary, and Milbank Primary were all involved in combining football with learning after their week off. There was also a visit to Cardiff City Stadium for Llanfair Primary School, as they received a PHSE workshop and a stadium tour at the home of Cardiff City.

‘Get Into: Security’ course comes to an end

Following the two-week course held by Cardiff City Foundation, Rubicon Security and the Prince’s Trust Wales, 16 participants received their certificates after they learned new skills and are now ready to succeed in the security industry.

There are also new courses within Hospitality, Media and Coaching all coming soon, for more information go to: www.cardiffcityfcfoundation.org.uk

After the success of our Soccer Schools over the half-term holidays, places are now available to book onto our Christmas sessions. With schools taking place in Cardiff and Ebbw Vale, you can get 20% off until Monday, 20th November using the discount code ‘EARLYBLUEBIRD’.

For more information on the sessions and how to book, visit: www.cardiffcityfcfoundation.org.uk