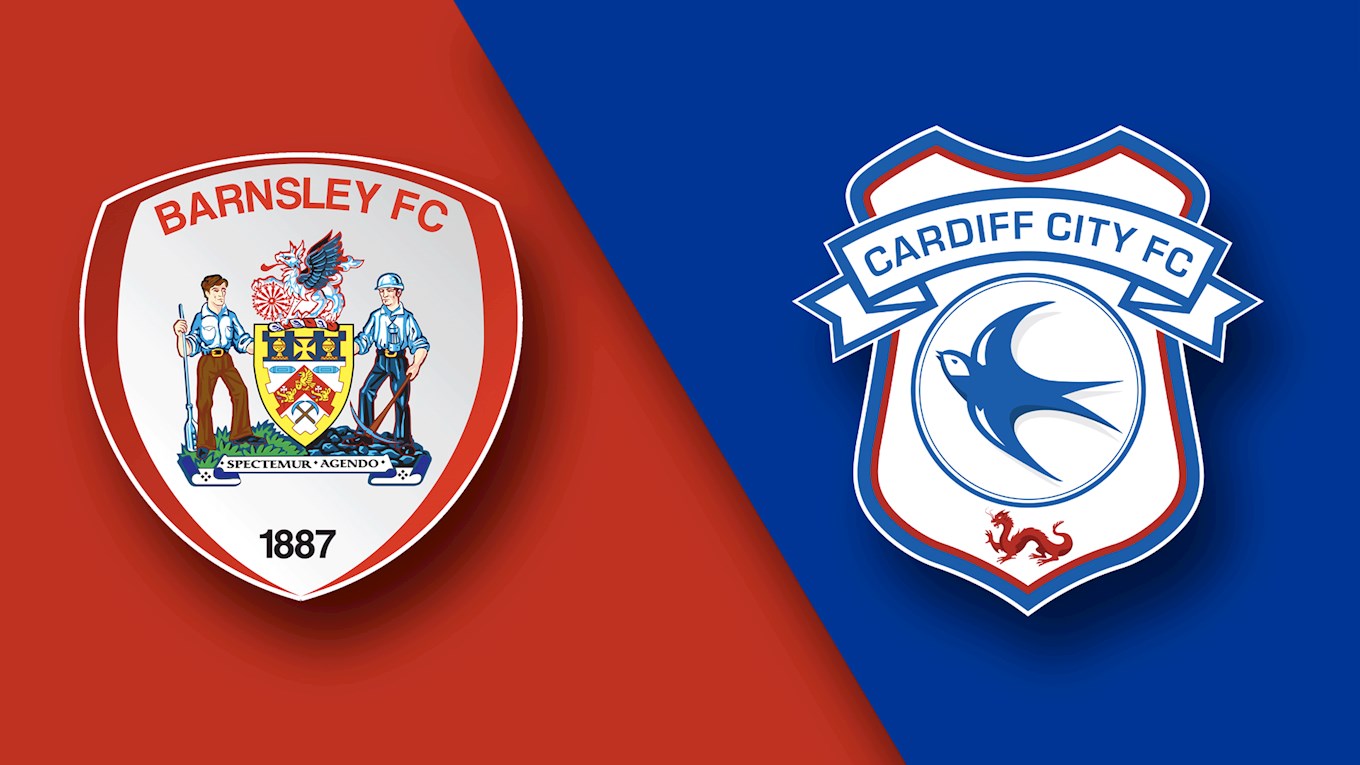 Cardiff City travel to Barnsley on Tuesday evening, as they look to build on their impressive win over Brentford.

The Tykes are back at Oakwell following their trip to Norwich, in which they secured a 1-1 draw.

What to expect from the Tykes…

Paul Heckingbottom’s side currently occupy 16th place in the Sky Bet Championship table, picking up five wins and five draws from their 16 games so far.

The South Yorkshire side are 14 points behind the Bluebirds, having lost on six occasions too. However, they have produced some impressive displays including a 3-0 win over Sunderland earlier in the season.

Striker Tom Bradshaw is the standout forward in the Barnsley ranks, with 57 appearances and 13 goals to his name since his move from Walsall last summer. The 25 year-old also impressed during his second Wales appearance against Panama last week.

Bradshaw’s strike partner Mamadou Thiam is another who has had a decent start to life in English football. The 22-year-old is known for his strength and pace, and has netted one goal in four games for Heckingbottom’s side.

Barnsley is Heckingbottom’s only managerial job since his retirement from playing in 2011. The 40 year-old is somewhat of a journeyman, appearing for no less than 11 clubs.

After working with the U23 development squad, Heckingbottom took charge at Barnsley as caretaker on two separate occasions, before being made permanent Head Coach in June 2016. He guided the Yorkshire club to a 9th place finish at the end of the 2016/17 season.

It isn’t hard to pick the most memorable meeting between the Bluebirds and Tykes. Wembley 2008 will forever remain in the memory of Cardiff City supporters as Academy graduate Joe Ledley scored the only goal to put the Bluebirds into their first FA Cup final since 1927.

The last meeting between the two sides came at Oakwell in April last season, with the match ending as a 0-0 draw.

Cardiff City boss Neil Warnock joined Barnsley from Aldershot in 1976 and played over fifty games for club in a two-year spell before moving to York City.

Midfielder Stephen McPhail turned out for both clubs during his career. The Irishman arrived at Barnsley from Leeds United in 2004 before leaving to join Cardiff in 2006, after helping the Tykes win promotion to the Championship.

Other players to have represented both the Bluebirds and the Tykes include Michael Chopra, Danny Drinkwater, Tony Warner, Kadeem Harris and Liam Lawrence.