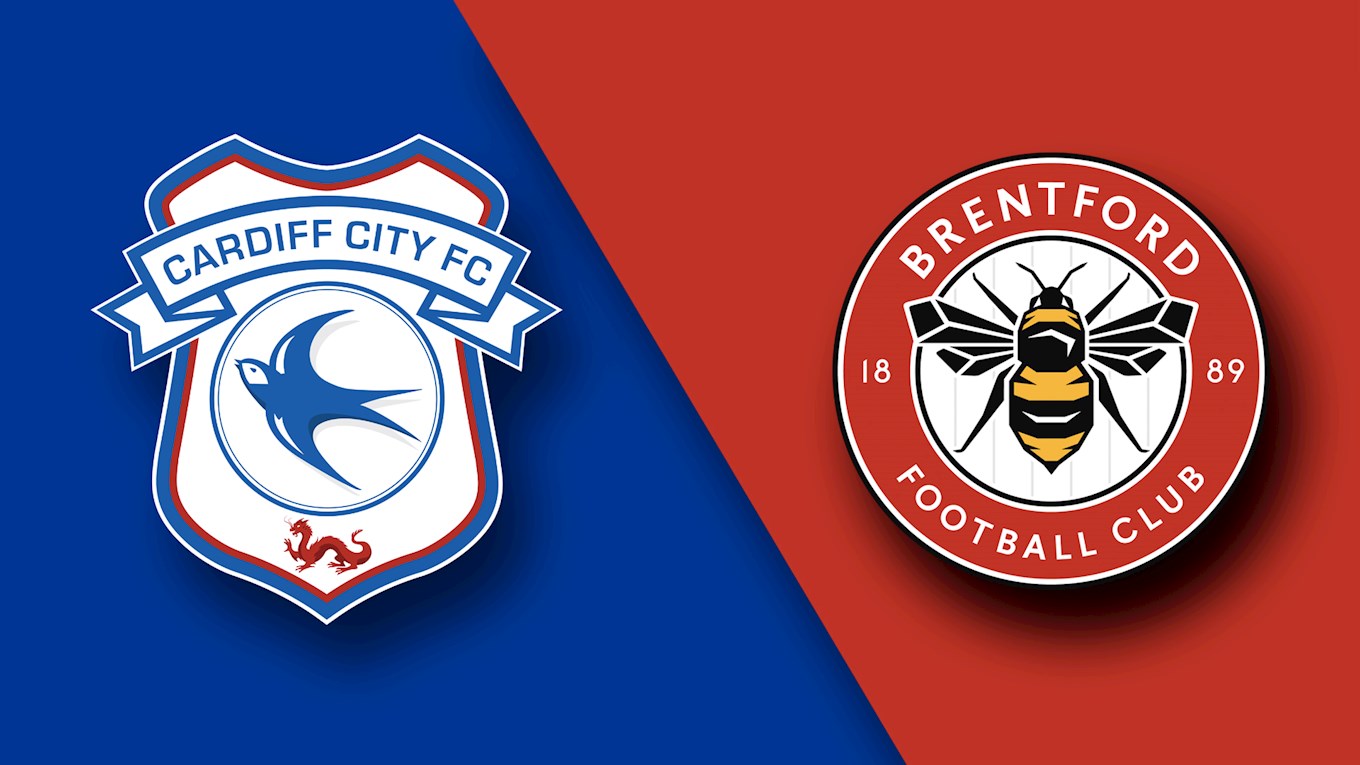 Match preview for Cardiff City vs Brentford on 18 Nov 17

Cardiff City take on Brentford this Saturday as the Bluebirds look to retain their unbeaten home record so far this season.

Brentford travel to South Wales in fine form having not lost in their last eight outings, picking up 18 points from a possible 21.

What to expect from the Bees…

Dean Smith’s side currently occupy 12th place in the Sky Bet Championship table, having only lost four of their 16 games thus far – leaving them nine points behind the Bluebirds.

The Bees’ have produced some very impressive displays of late, with victories over the likes of Leeds United and Preston North End. Their last defeat was a 3-1 loss at the hands of Norwich City in mid-September.

French forward Neal Maupay has been one of Brentford’s standout players so far in this campaign, scoring six goals in the 19 league and cup appearances he has made.

Ollie Watkins is another who has hit the ground running since his move to the Championship in the summer. Just 21 years of age, the former Exeter City forward has netted six goals in 16 games.

Smith has only had two managerial jobs since he retired from playing in 2005. He did take over as a youth coach at Leyton Orient - and was promoted to assistant manager at the end of the 2004/05 season - but claimed his first managerial job at Walsall in 2011.

After spending four years at the Bescot Stadium, the 46 year-old then took over at Brentford in November 2015. He guided the Bees to a ninth place finish in his first six months as Brentford boss.

The Bluebirds were victors in the last meeting between the two sides last season. City came from behind to secure a 2-1 win thanks to goals from Sean Morrison and Peter Whittingham.

In the last five meetings, the Bluebirds have only suffered defeat once – winning on three occasions.

City no.11 Kadeem Harris had a loan spell in West London during the 2013/14 season. Making 10 appearances, the 24 year-old scored once whilst at Griffin Park.

Other players to appear for both clubs include Simon Moore, Tom Adeyemi, Tommy Smith and Conor McAleny.