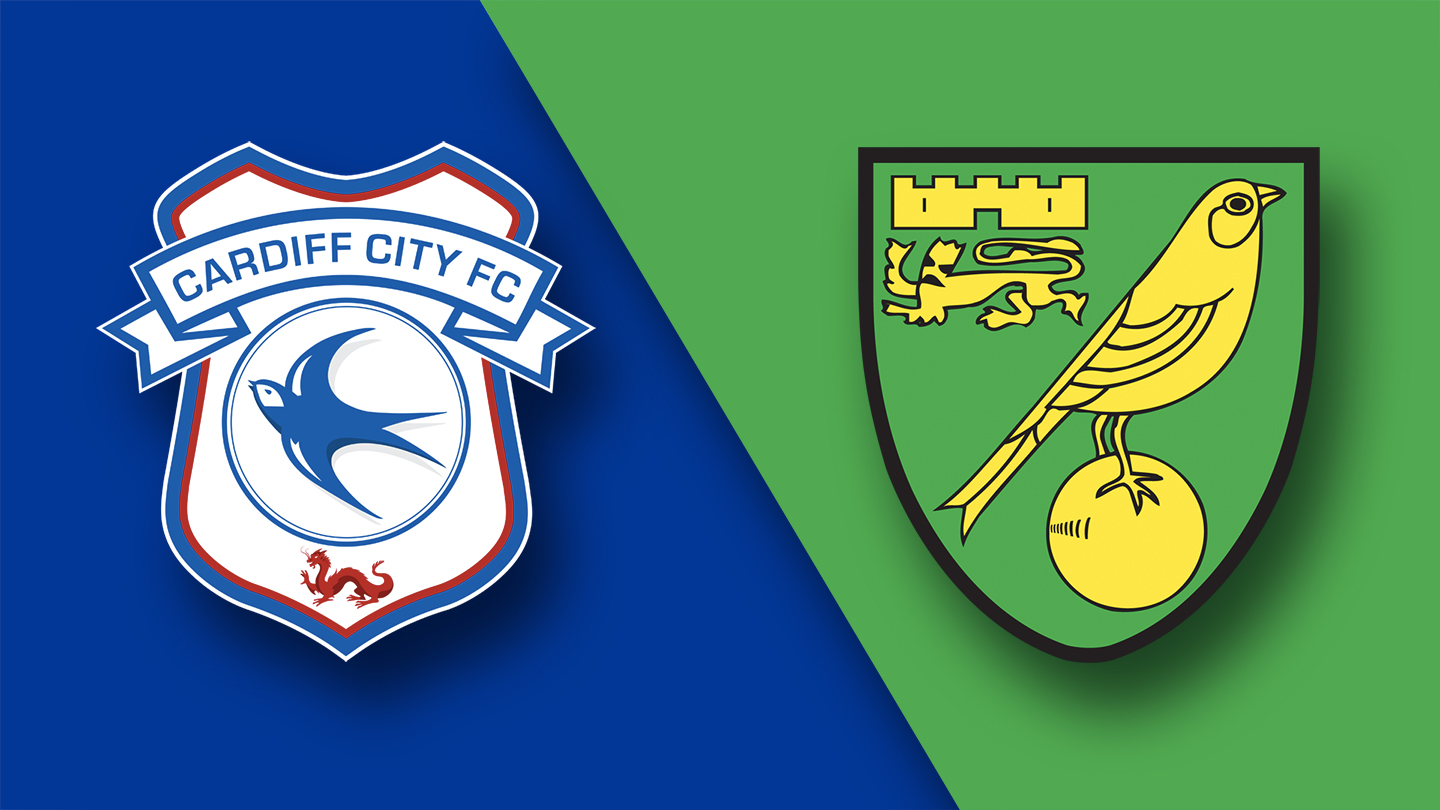 Cardiff City return to the Welsh capital on Friday evening, looking to build on their three successive wins as they host Norwich City.

Norwich travel to South Wales off the back of a 1-1 draw against Preston North End at Carrow Road, having not won a league match throughout a difficult run in November.

What to expect from the Canaries…

Daniel Farke’s side currently occupy 15th place in the Sky Bet Championship table, having won six of their 19 fixtures so far this season. Two draws and two defeats in November means that they haven’t gained three points since their 1-0 win in the East Anglian derby against Ipswich Town on 22nd October.

The Canaries are not to be underestimated, however, having secured impressive victories over the likes of Middlesbrough and Sheffield United earlier in the campaign.

Leading the current Norwich goal-scoring charts is Joshua Murphy. The 22 year-old is finally getting his chance in the first team following two loan spells with Wigan Athletic and MK Dons. The winger has scored seven goals and registered two assists in the 20 matches he has appeared in.

In his playing career, Farke turned out for German outfit SV Lippstadt 08 in three separate spells, before the German took over as manager of the club in 2009.

After six years with the fifth tier German side, he was offered the chance to take charge of Borussia Dortmund II, the reserve side of German giants Borussia Dortmund. Following two years there, he was approached by Norwich and signed a two-year contract as head coach in 2017.

City’s last win against Saturday’s opponents came in our Premier League season in 2014. A 2-1 victory saw goals from Craig Bellamy and Kenywne Jones – who was making his debut for the club after signing from Stoke City in January.

The Bluebirds were also victorious in 2010, winning 3-1. The threatening trio of Jay Bothroyd, Michael Chopra and Peter Whittingham all getting on the scoresheet. Bellamy was also involved in that win, whilst on a loan deal from Manchester City.

Bellamy began his career at Norwich after graduating from their academy. A four-year stint with the Norfolk side saw him tally an impressive record of 32 goals in 84 games.

City's Anthony Pilkington made the move from the Canaries to the Bluebirds in 2014, and is five matches short of a century of appearances in a blue shirt.