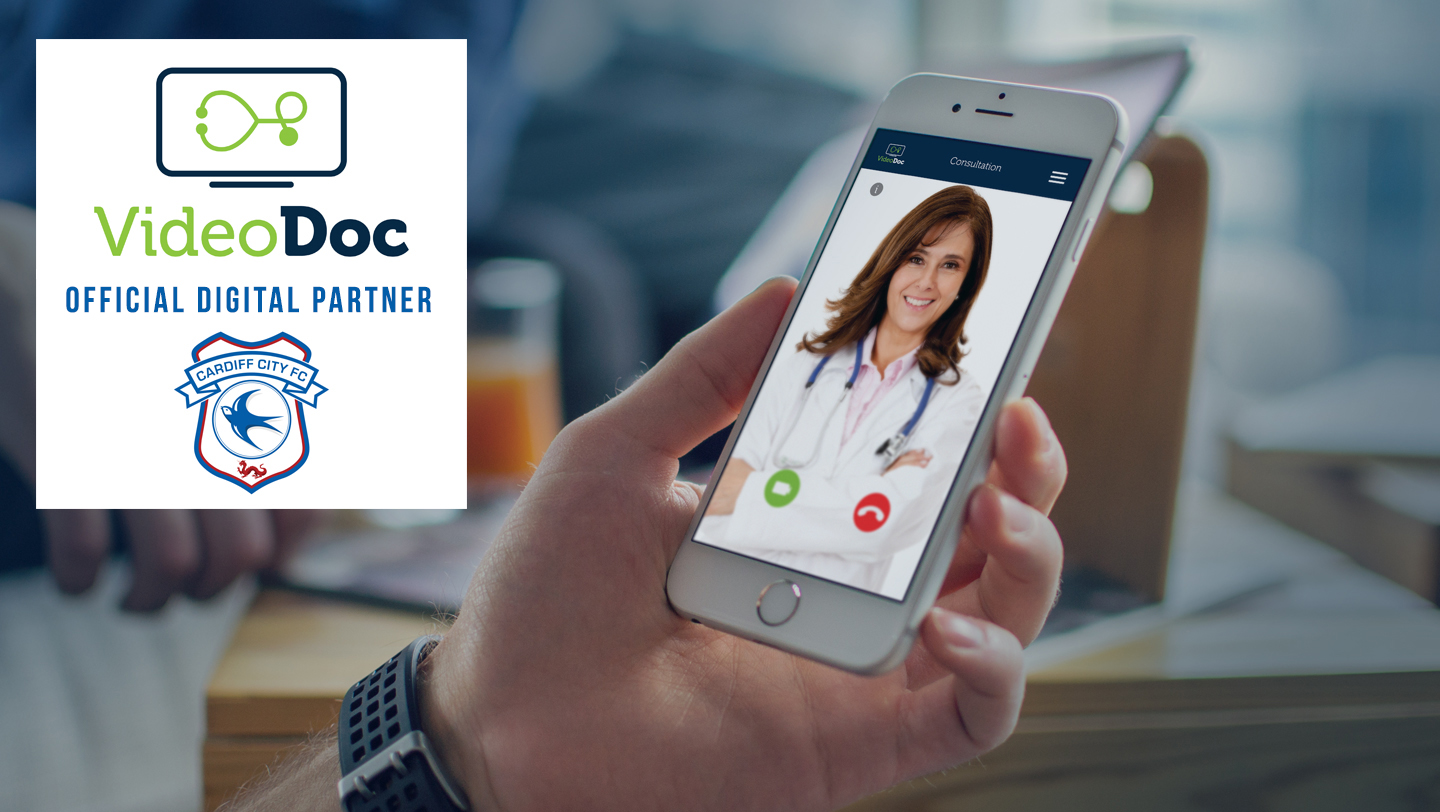 Find out more about VideoDoc – and how you can get free online consultation with a GMC registered Doctor - by registering via the VideoDoc App, here.

“I’m sure that they will enjoy being part of the Club’s vast and ever-growing digital community and hope that our supporters will benefit from what VideoDoc's online doctors consultancy service has to offer.”

Mary O'Brien, VideoDoc CEO added: "We are honoured to be working with Cardiff City FC and delighted to become the Club's official digital partner.

"It is an exciting partnership that will present benefits to all involved.  With VideoDoc, supporters and their families can get well sooner by seeing our doctors instantly; this means they can spend more time doing the things they enjoy - like watching and supporting Cardiff City FC!

"VideoDoc offers digital healthcare throughout the UK & Ireland, so the benefits are available wherever you are."

Download the VideoDoc App at videodoc.co.uk today to register and receive your free consultation 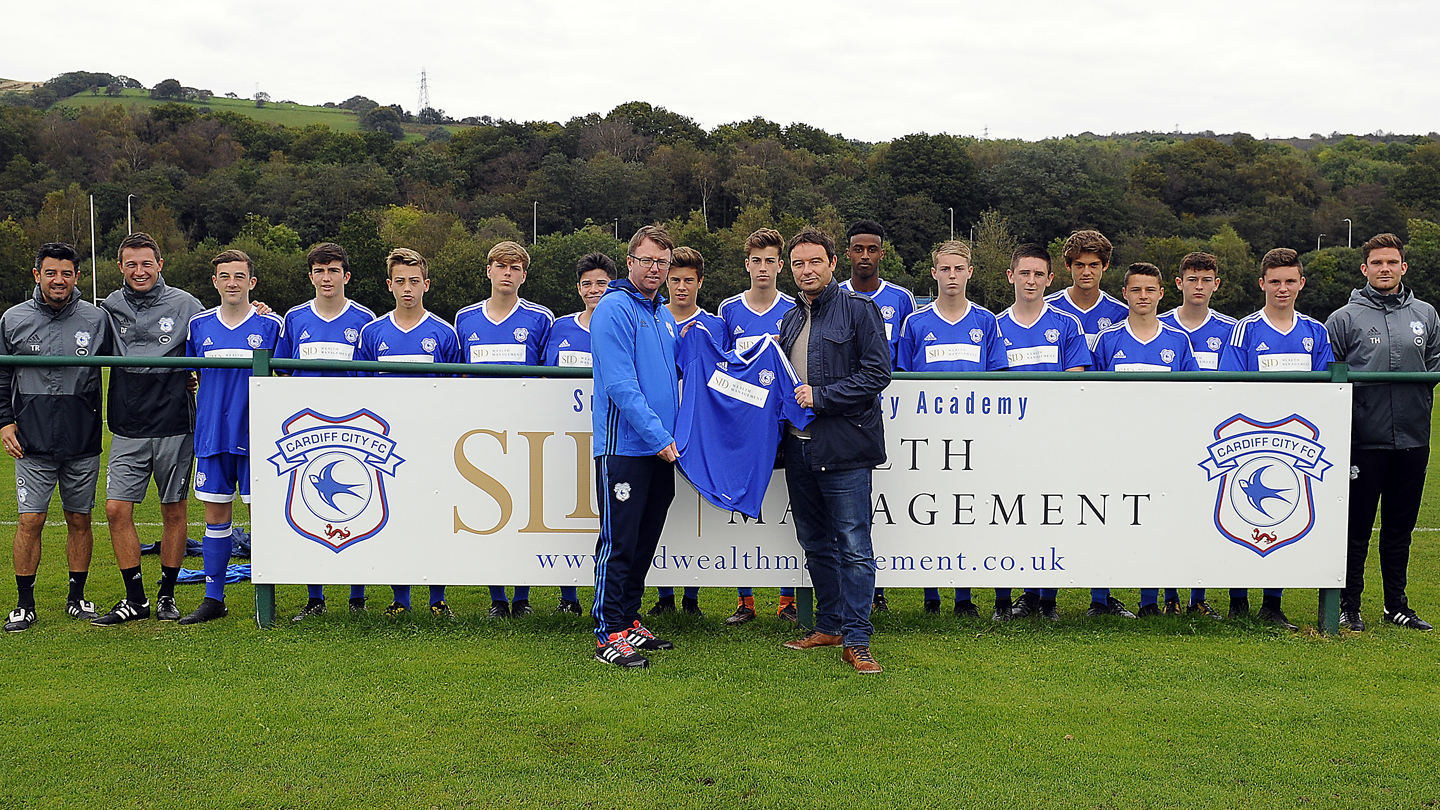 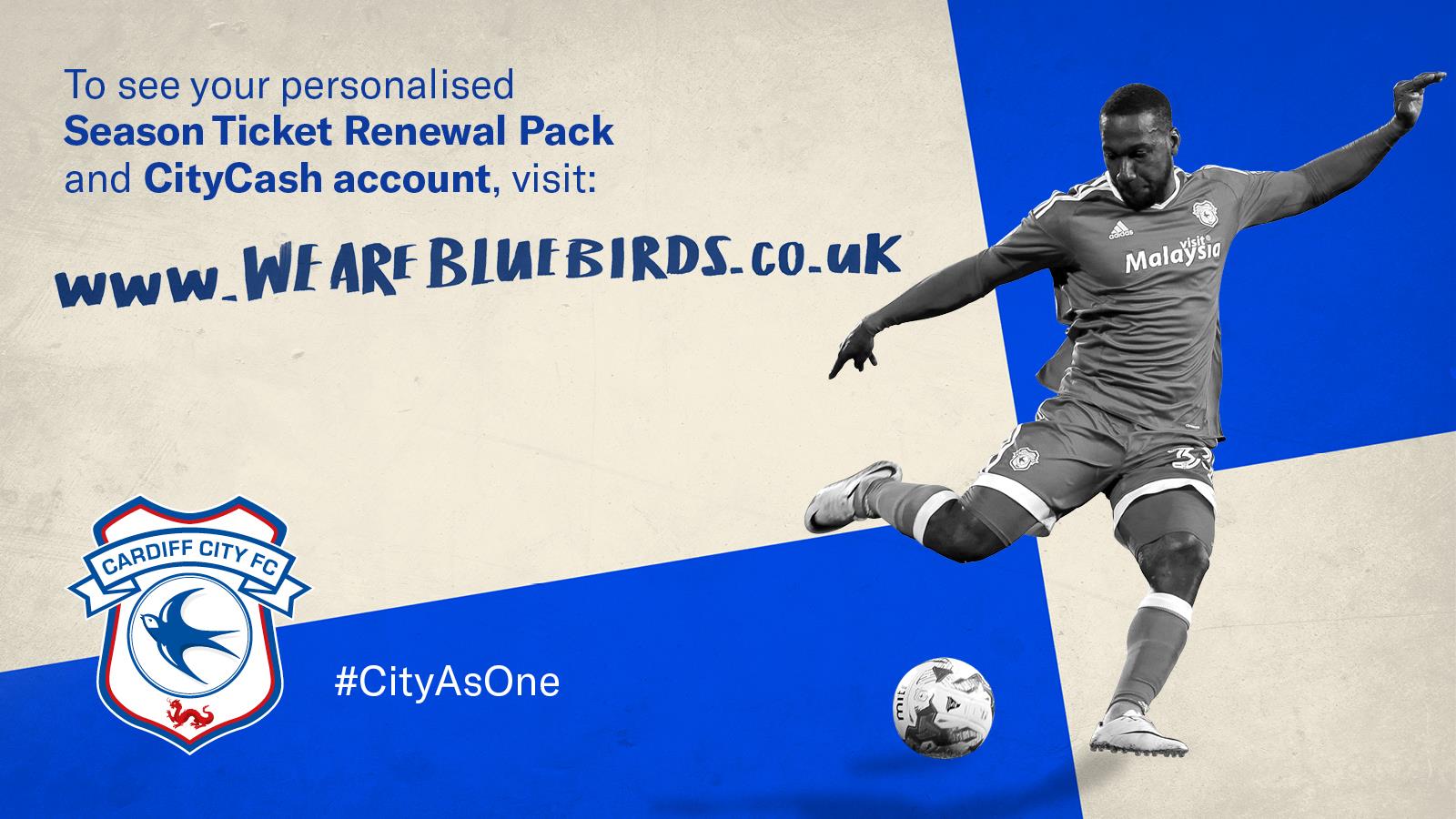 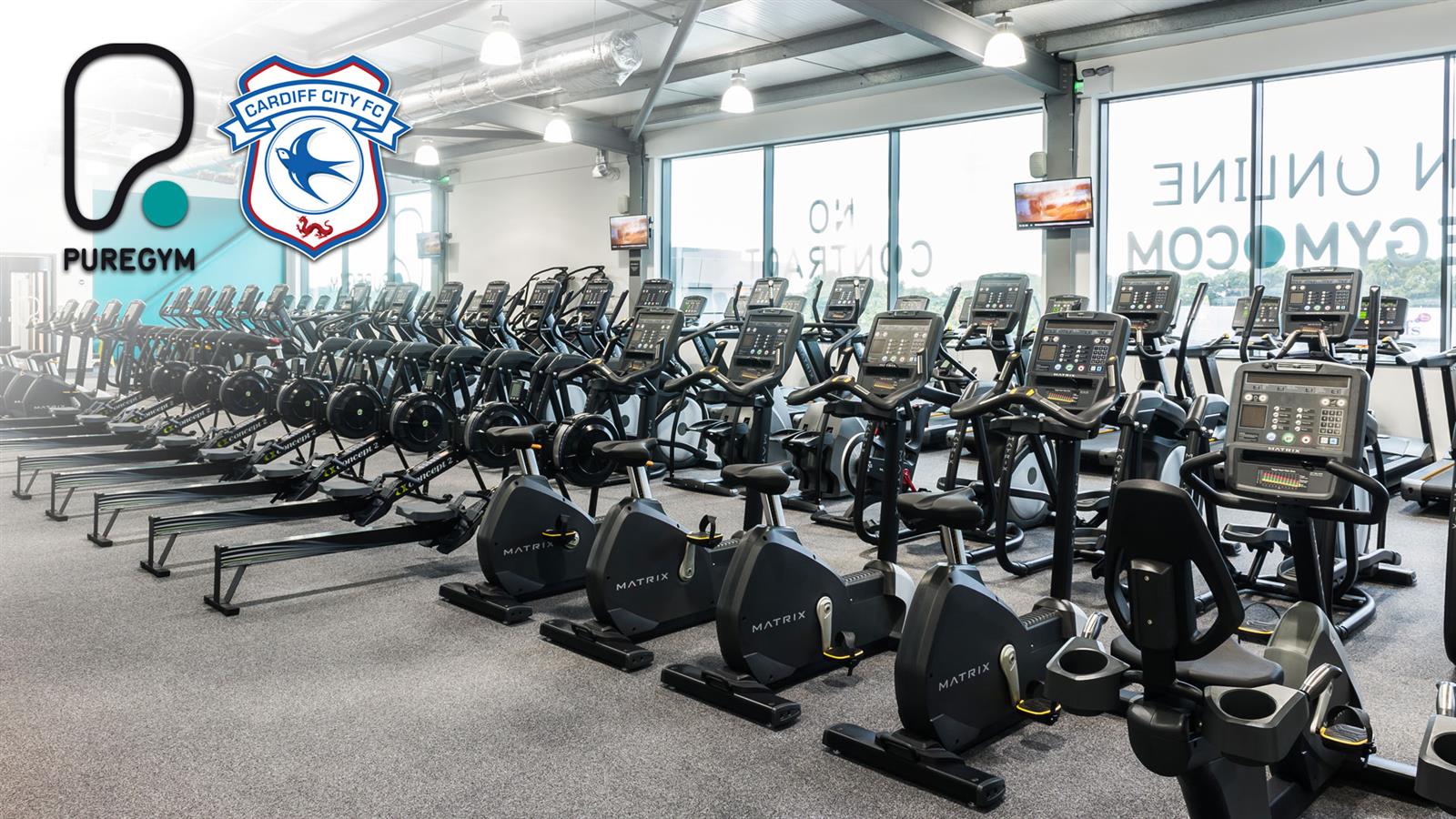 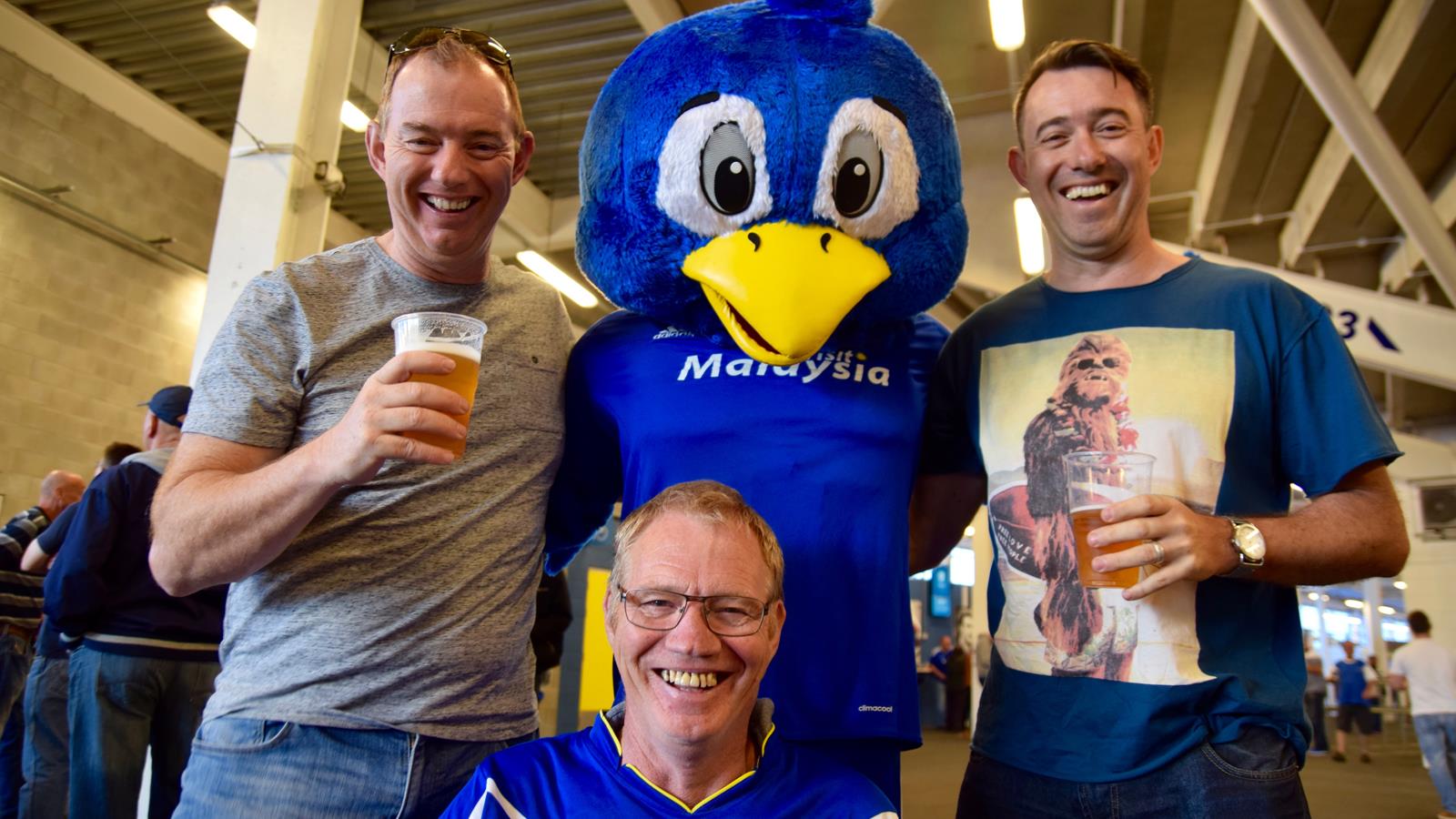