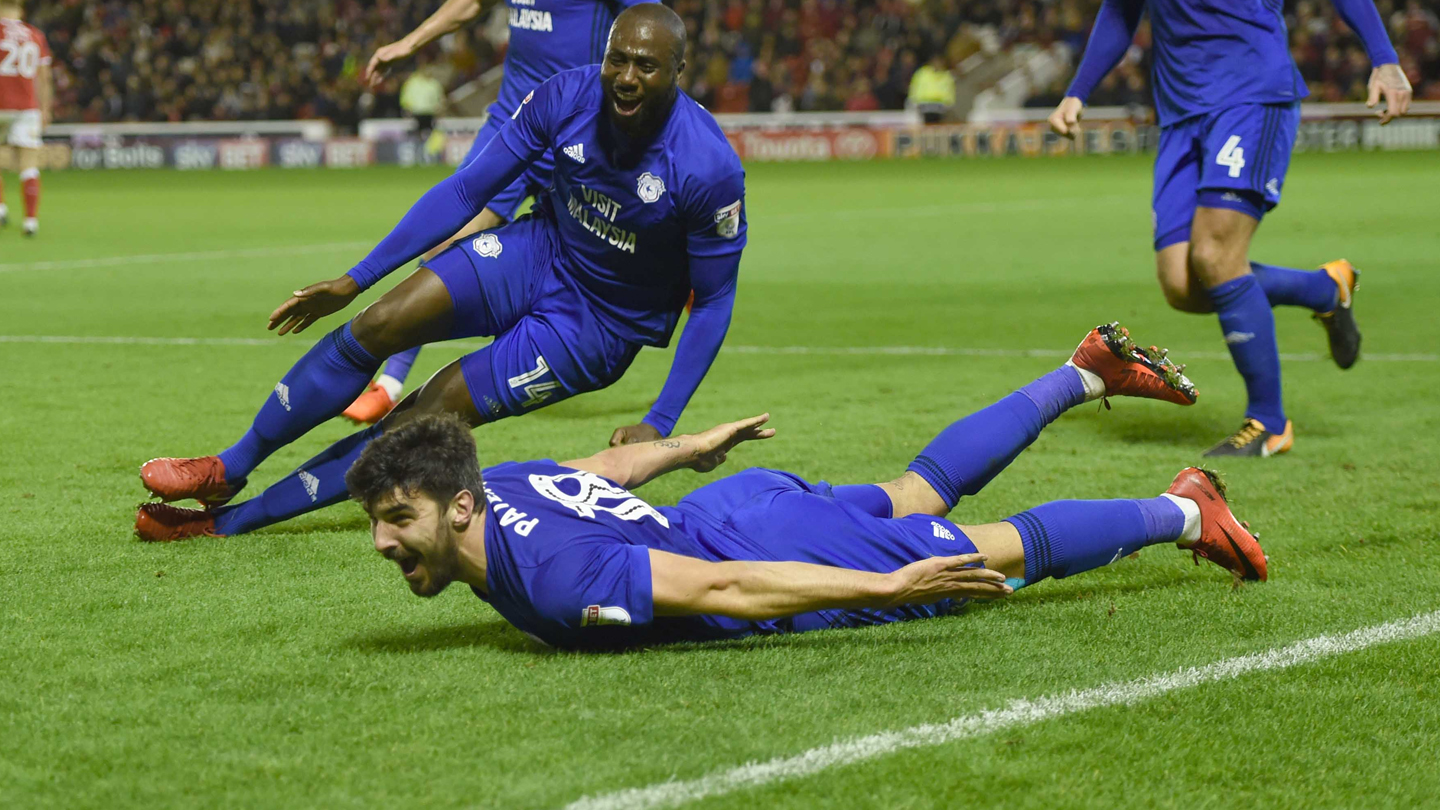 Paterson: “It shows a lot about our character!”

Callum Paterson was on post-match press duties, speaking about his delight to score the winner in the Bluebirds' 1-0 away win over Barnsley.

“It was a tackle,” Paterson joked after his winning strike. “I’m happy to win that way though, after a tough game and a tough year for myself.

“It has been pretty much 340 days since I last scored and last played a full game, so I’m happy to have got the whole game today and scored the winner.

“It shows a lot about our character. Barnsley set out with a game plan and they put it to good use, but thankfully we kept going until the very end and got that goal.

“I missed an opportunity to get in the box for the original ball, but I thought: 'why not just dive on the ground and see what happens?' Then, it hit me and went in, thankfully!"

The Scotland international has now made six appearances for the Club, since joining from Hearts in the summer – and is clearly enjoying his time with the Bluebirds.

“The squad is amazing," he continued. "We’ve got Pelts on the bench, who is an amazing right-back, and Bruno as well. So, there is a lot of competition for me, and I’m just happy to be on the pitch and playing.

“With the character that we’ve shown, we’ve got a real opportunity to push on. It’s still early in the season so we’ve got to keep our feet on the ground. Like I said, there is a long way to go and hopefully we can be right up there at the end.”

Watch more reaction from Callum Paterson along with his goal - and that celebration - on iFollow Cardiff City from 12pm on Wednesday!