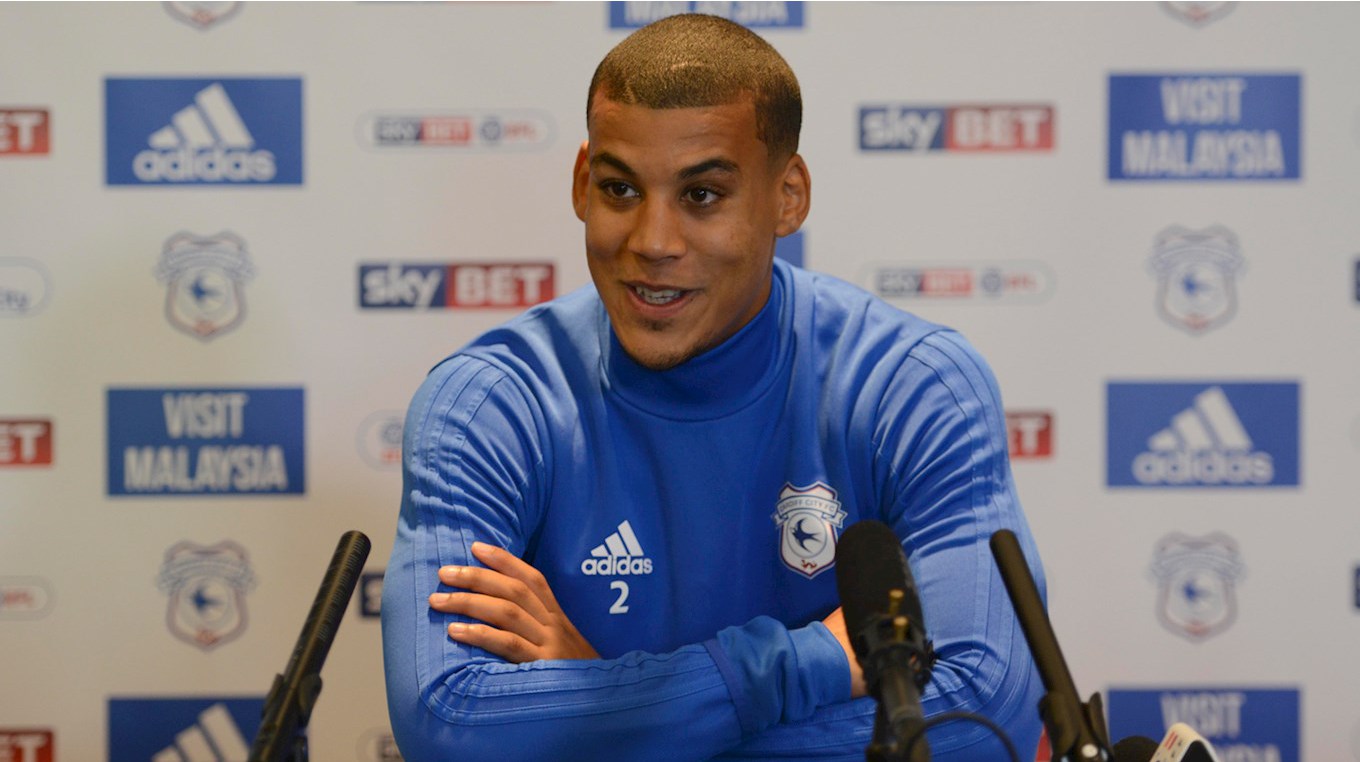 Peltier: "We want to get the upper hand!"

Lee Peltier was on press conference duties on Friday afternoon, ahead of the Bluebirds' crunch Severnside Derby clash with Bristol City this weekend.

Pelts spoke on the eve of what could be his 100th appearance for the Club as he looked forward to Saturday's derby match.

The Bluebirds took all three points with a dramatic 3-2 victory on their last visit to Ashton Gate and the right-back revealed that he's expecting another entertaining contest this time out.

"It should be a good game," began Pelts. "Both teams are doing very well at the minute and are confident as well. I’ve played in a couple of them now, they’ve been good games and I remember last year when Pilks scored. Hopefully we can do more of the same this time.”

When asked whether he's anticipating a battle against the Robins, Pelts continued: "I think there’s two different styles of football. In any game you’ve got to compete in order to stamp your authority on the game and in order to start playing football. I’m sure it will be physical to some point - that’s a bit of me [laughs]!

"You’ve got to earn the right first, respect your opponent and go in wanting to get the upper hand. Winning your battles does that first and foremost.”

With over 3,000 Bluebirds heading over the bridge to support their team on Saturday, Pelts explained that they'll have a role to play at Ashton Gate.

"It’s always good to play in front of a good crowd," he added. "But when you’re on the pitch you focus on that. The fans can become a 12th man though.”