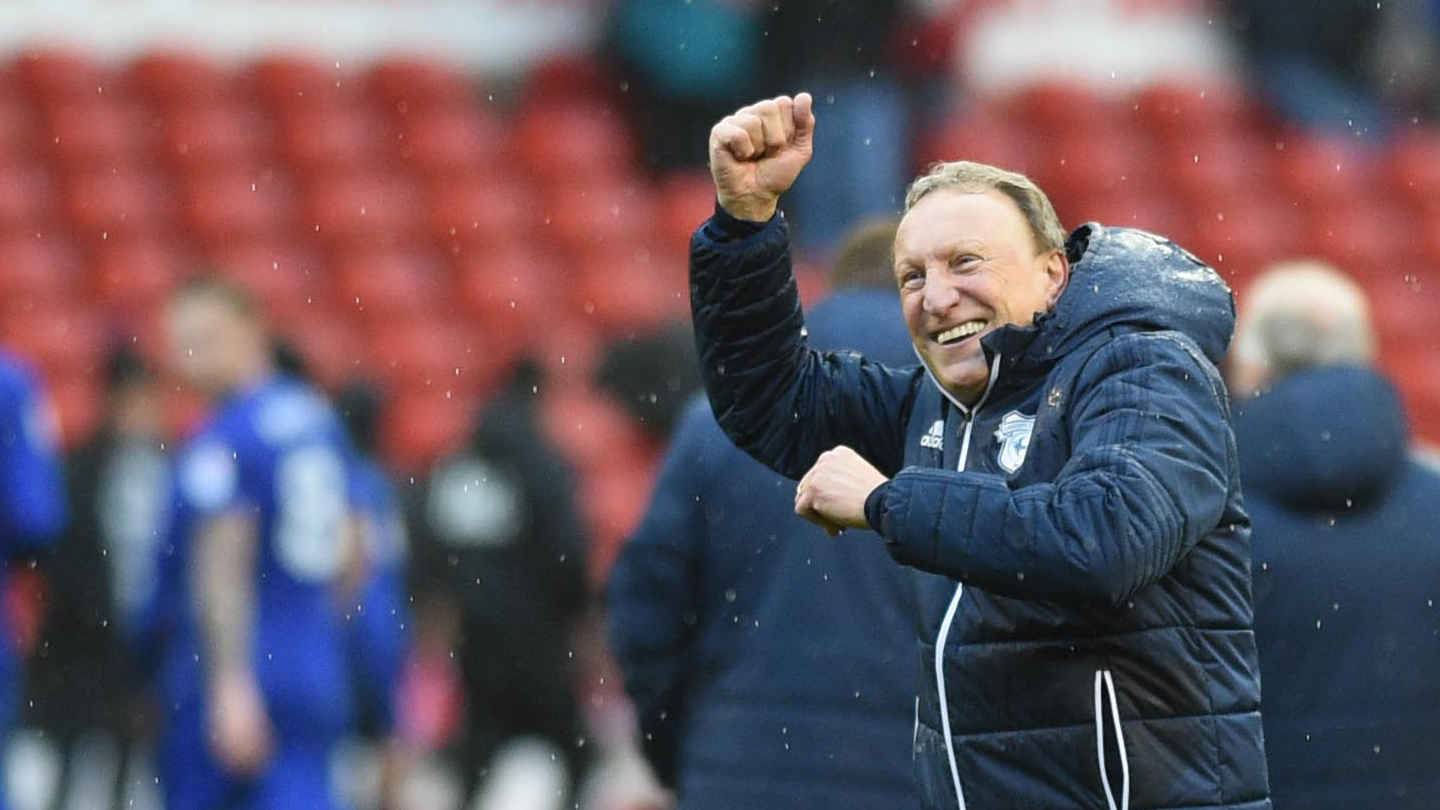 Warnock: "Three wins - you can't have a better week!"

The Bluebirds bolstered their second-place position in the Sky Bet Championship with a convincing 2-0 victory over in-form Nottingham Forest.

Neil Warnock’s men moved on to the forty-point mark courtesy of first half goals from Junior Hoilett and Danny Ward – the latter’s, a ‘goal of the season’ contender from twenty-five yards.

And unsurprisingly, the Manager was effusive in his post-match praise for his troops, after a fantastic eight days that brought forth nine invaluable points.

“I couldn’t be more pleased – we’ve had a great week,” said Neil at the City Ground.

“Forest’s form here of late has been really good and it was a great atmosphere. Our fans were terrific – they lifted the roof off.

“I have to take my hat off to the players that have come in for those injured and the staff who have worked so hard. We played ever so well today; I don’t remember Neil [Etheridge] having to make a save and I think we could have won by more if I’m honest.

“I’m delighted. It’s been a fabulous week – you can’t have a better one than three straight wins and three clean sheets, can you?”

City are back to within four points of league leaders Wolves, but now have a three-point gap over Sheffield United in third and eleven over Middlesbrough in seventh.

But, as ever, the Manager refused to get carried away with more than half of the season left to play.

“We know it’s going to be a long season and we’re going to enjoy it – we don’t look too far ahead," Neil continued.

“We’ve got a great fan base and group of lads; everybody in the squad is pulling together and I think everybody can see that.

“I was really happy for Danny [Ward]. It was a super strike and it was tremendous to see it hit the back of the net. I just said out loud, as he pulled away to the right: ‘Cut in and hit it with your left’ – because he used to do that so often for me at Rotherham!

“He’ll have a good week now, I’m pleased for him.”

Post-match reaction from Neil Warnock can be viewed in full on iFollow Cardiff City now! 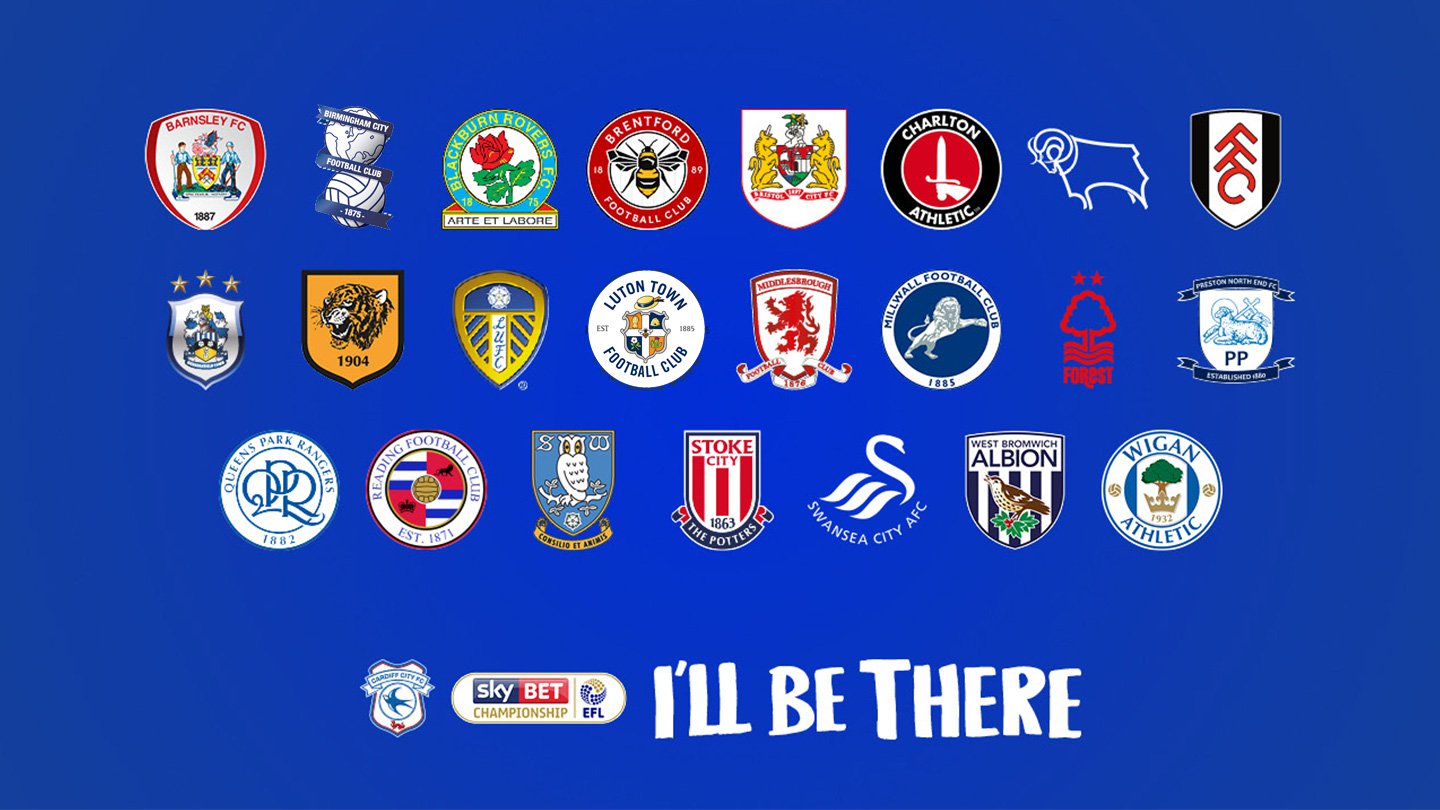