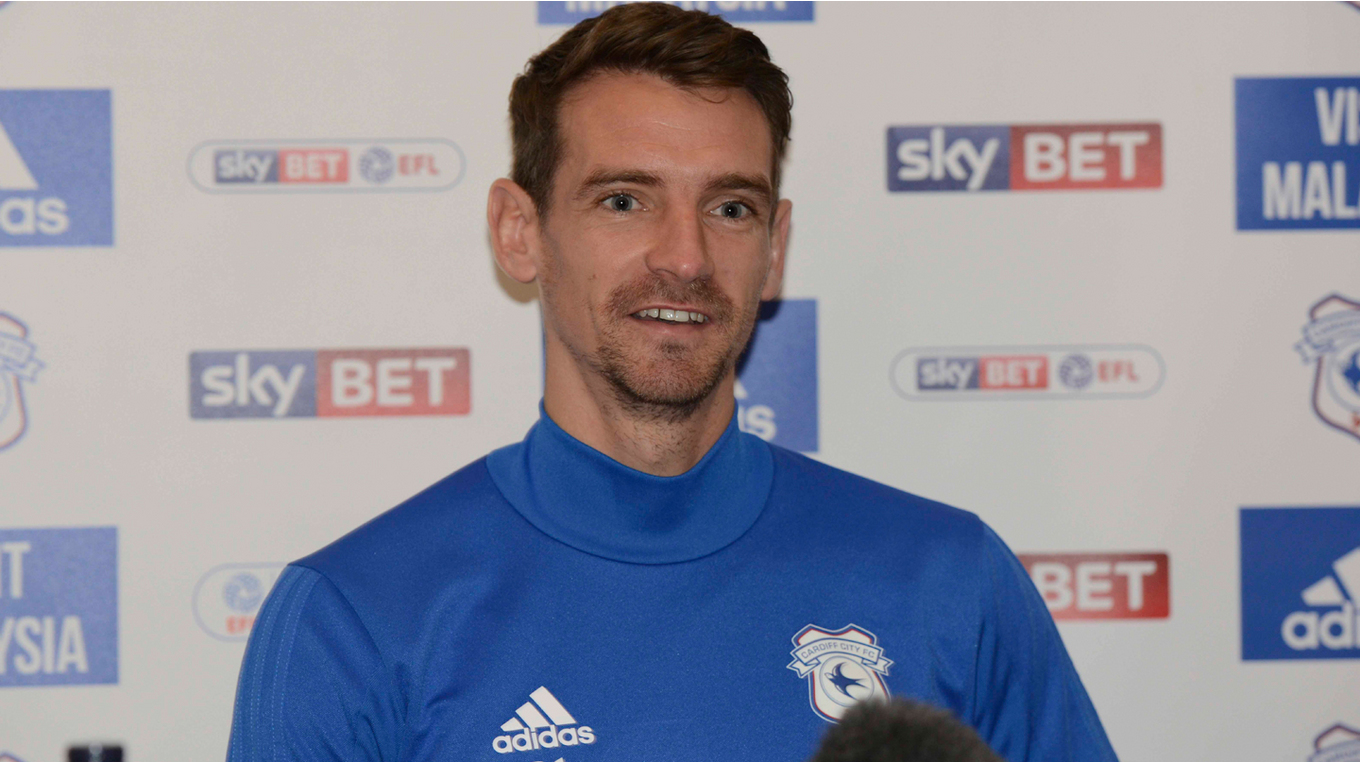 Bryson: "We're unbeaten at home and we want that to continue!"

Craig Bryson spoke to the press on Friday morning at the Vale Resort as he looked forward to Saturday's home clash with Millwall.

The midfielder began by letting us know how he's settled in to the Welsh capital, following his summer loan arrival from Derby County.

"I've really enjoyed it," he began. "And the weather here makes you feel like you're at home, so it's ideal!"

Craig then assessed what he expects from Millwall this weekend, saying: "I think they've started the season quite well, they've obviously just been promoted from League One. They've done really well and it will be a really physical game. They work hard, they fight and they chase every ball.

"I think if we can match their work-rate and desire then hopefully our quality will shine through. We're at home, we're still unbeaten at home and we want that to continue."

Craig went on to speak about City's victory at Middlesbrough last weekend, explaining that team spirit and selfless play was the key to success at the Riverside.

"I just try and work hard in every game, to be honest," he said. "Sometimes you have to sacrifice your own performance for the team and to get the result. I think Joe [Ralls] and I sort of did that.

"We put in a lot of work that might have gone unnoticed, helping players throughout the pitch. We've got an honest group and players will sacrifice their own performance to get the three points.

"That was the first thing I noticed when I walked into the dressing room here. The team spirit is probably one of the best I've been involved in throughout my whole career. The Manager gets you playing for him, he signs the right type of characters and he signs honest lads."