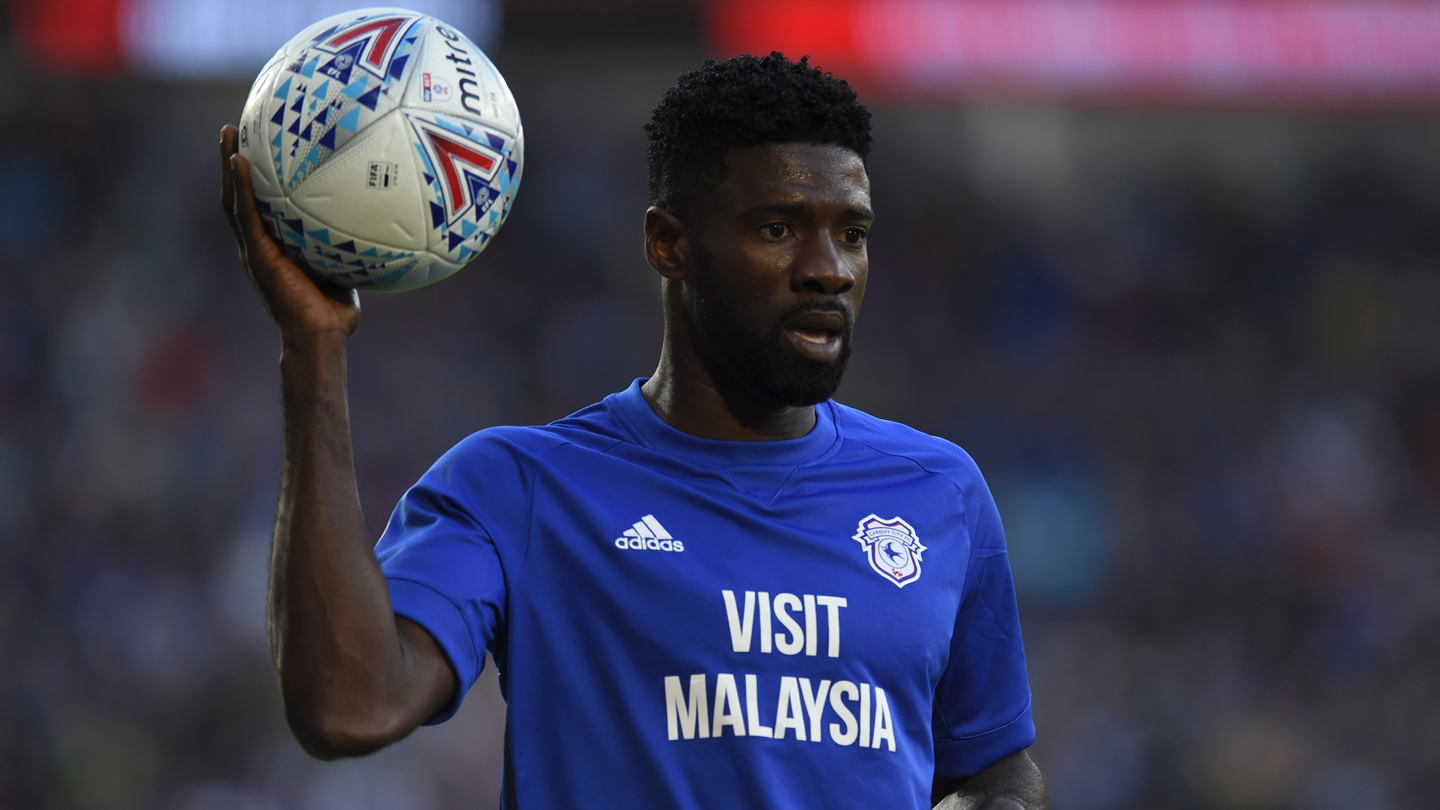 A number of Cardiff City players will be joining up with their respective nations for World Cup Qualifiers and friendlies over the course of the next week...

Neil Etheridge’s Philippines will continue their Asian Cup qualifying campaign as they face Yemen for a second successive fixture. Following a 2-2 draw last time out, the 27 year-old will take to the field in Qatar on 10th October. Currently two points clear at the top of their group, the Philippines are unbeaten in their last three games.

Centre half Bruno Ecuele Manga and Gabon will play two fixtures during the international break, against Morroco on 7th October and Benin three days later. Manga will link up with the likes of Dortmund’s Pierre Emerick Aubameyang and Southampton’s Mario Lemina as Gabon look to get a step closer to qualifying for the World Cup next summer.

The October break sees Iceland travel to face Turkey on the 6th October, before hosting Kosovo three days later. International skipper Aron Gunnarsson remains a significant doubt for his country though, having missed the Bluebirds' past two games through injury. Victories for Iceland could see them finish top of Group I, with Heimir Hallgrímsson’s side currently occupying second place, level on points with group leaders Croatia.

The Bluebirds also have three representatives in the Wales U21 squad. Rhys Abbruzzese, Cameron Coxe and Mark Harris will all be involved as the young Welsh side travel to Liechtenstein as they begin their Euro U21 qualifying campaign. The City youngsters are in action on 5th October at 5:30pm.

There are also five Bluebirds in the Welsh U19 side as they host Switzerland in two friendlies. George Ratcliffe, Adam Sharif, Jack Bodenham, Sion Spence and James Waite will all link up for their fixtures on the 3rd and 5th October.

Sam Bowen, Keenan Patten and Isaak Davies are also all in action with Wales U17. The U17 side have three matches over the international period, against Hungary, Kosovo and the Netherlands. The three fixtures take place on the 10th, 13th and 16th October, before the young Bluebirds return to the club on the 17th. 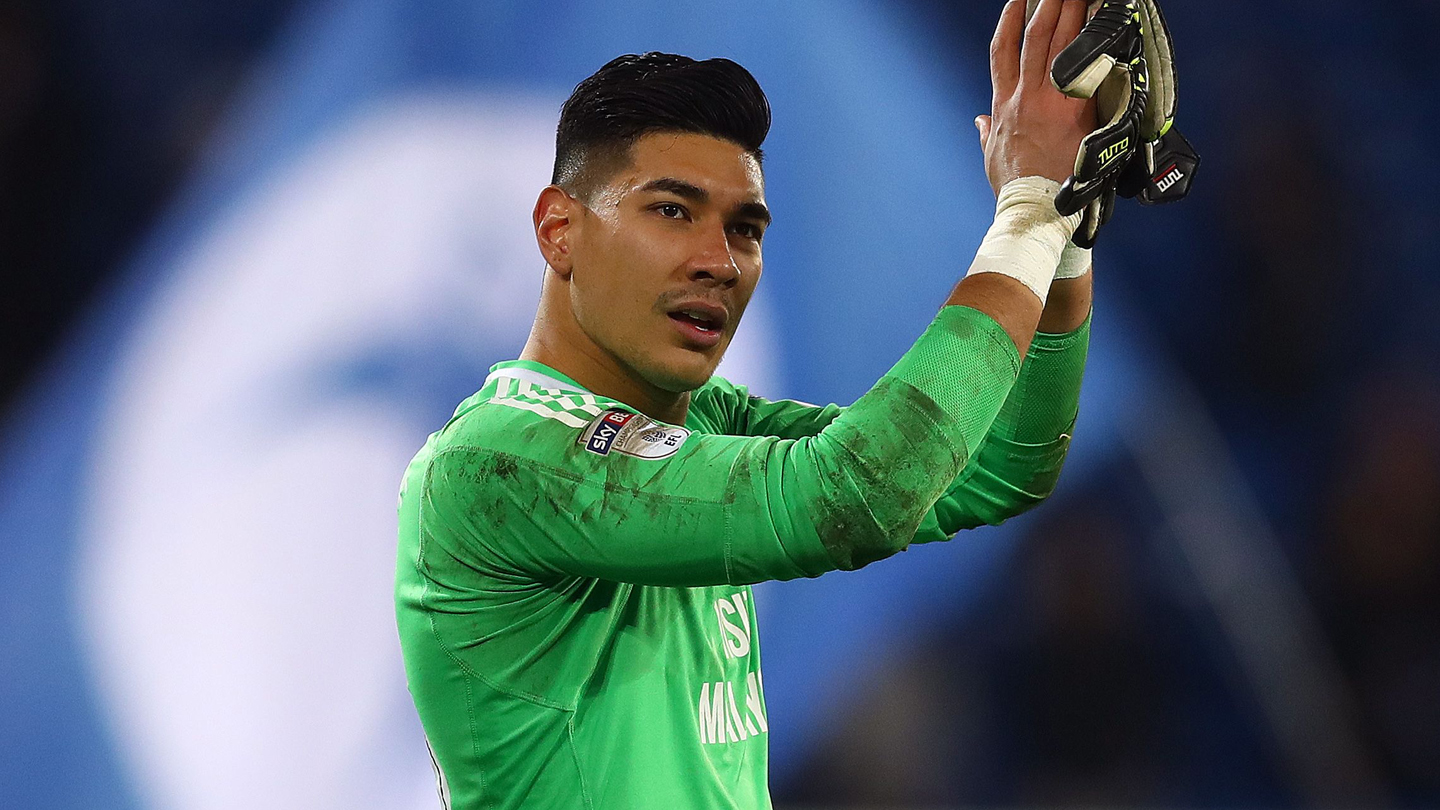 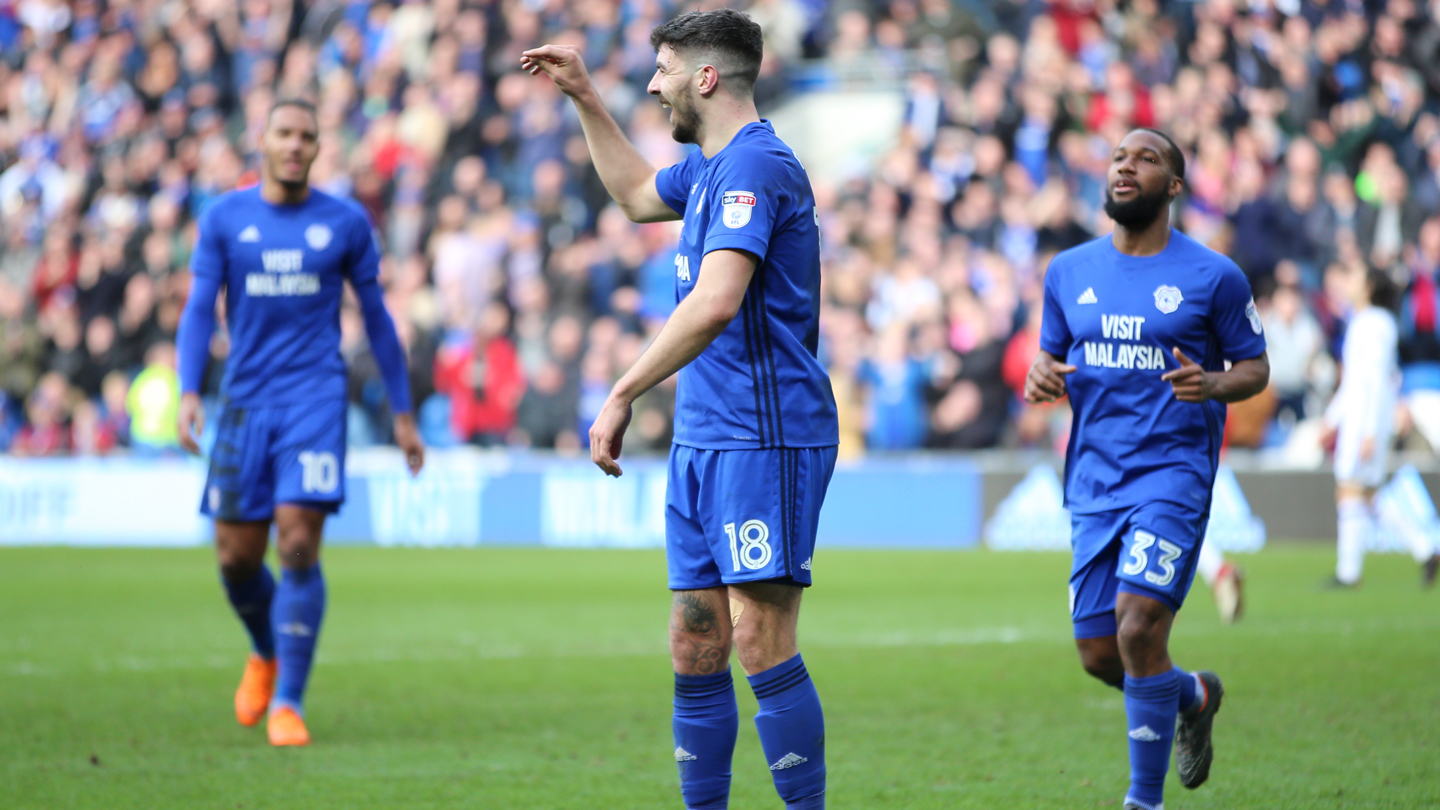 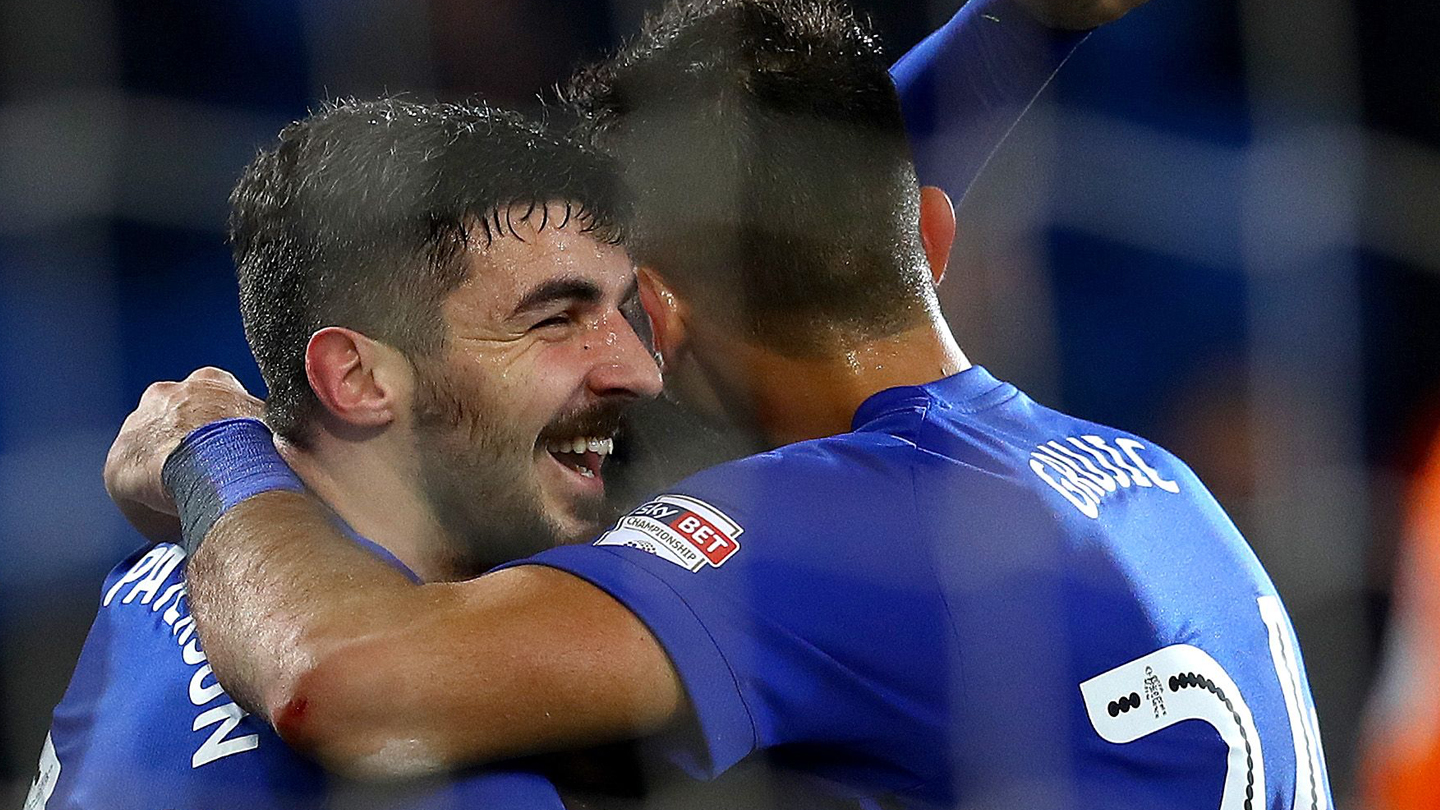 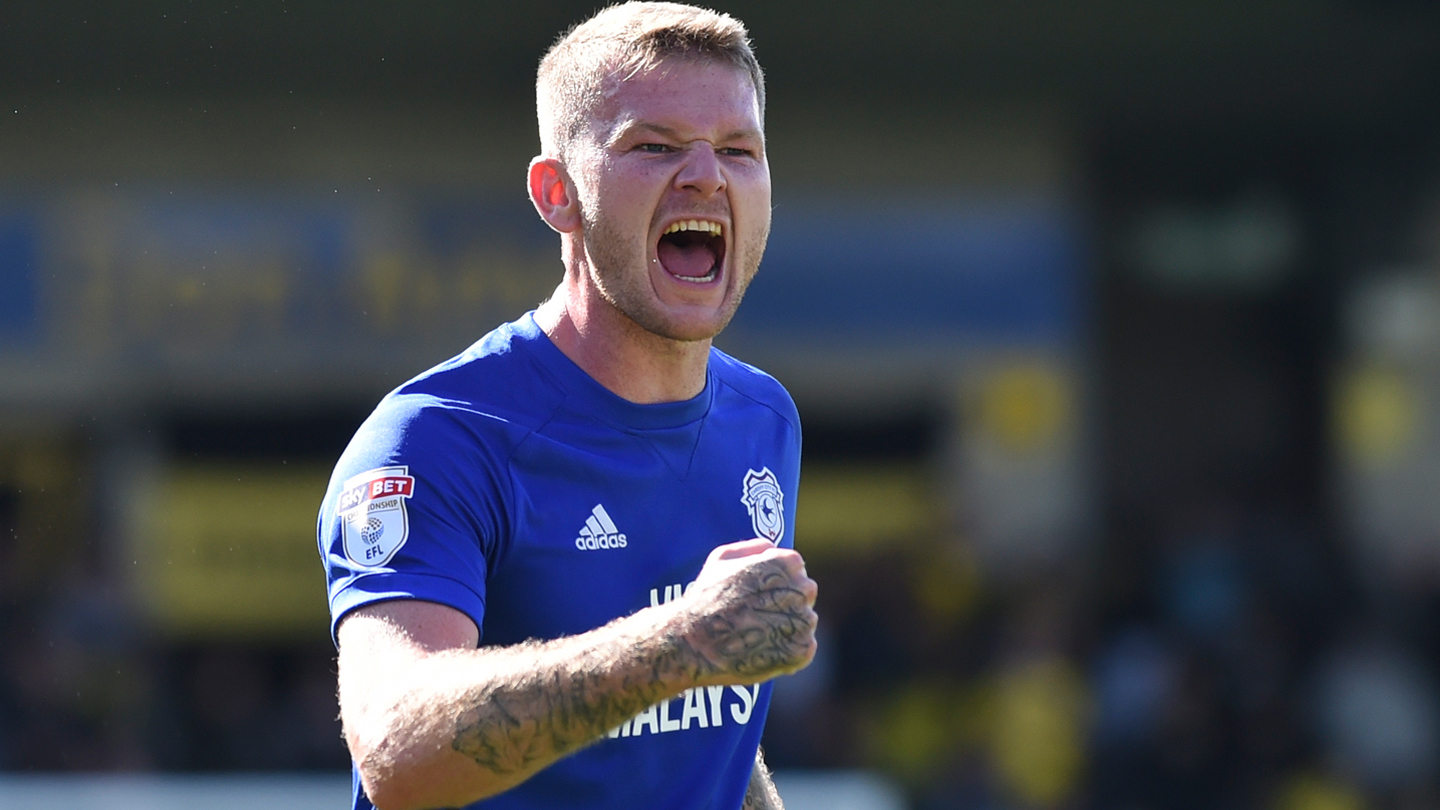