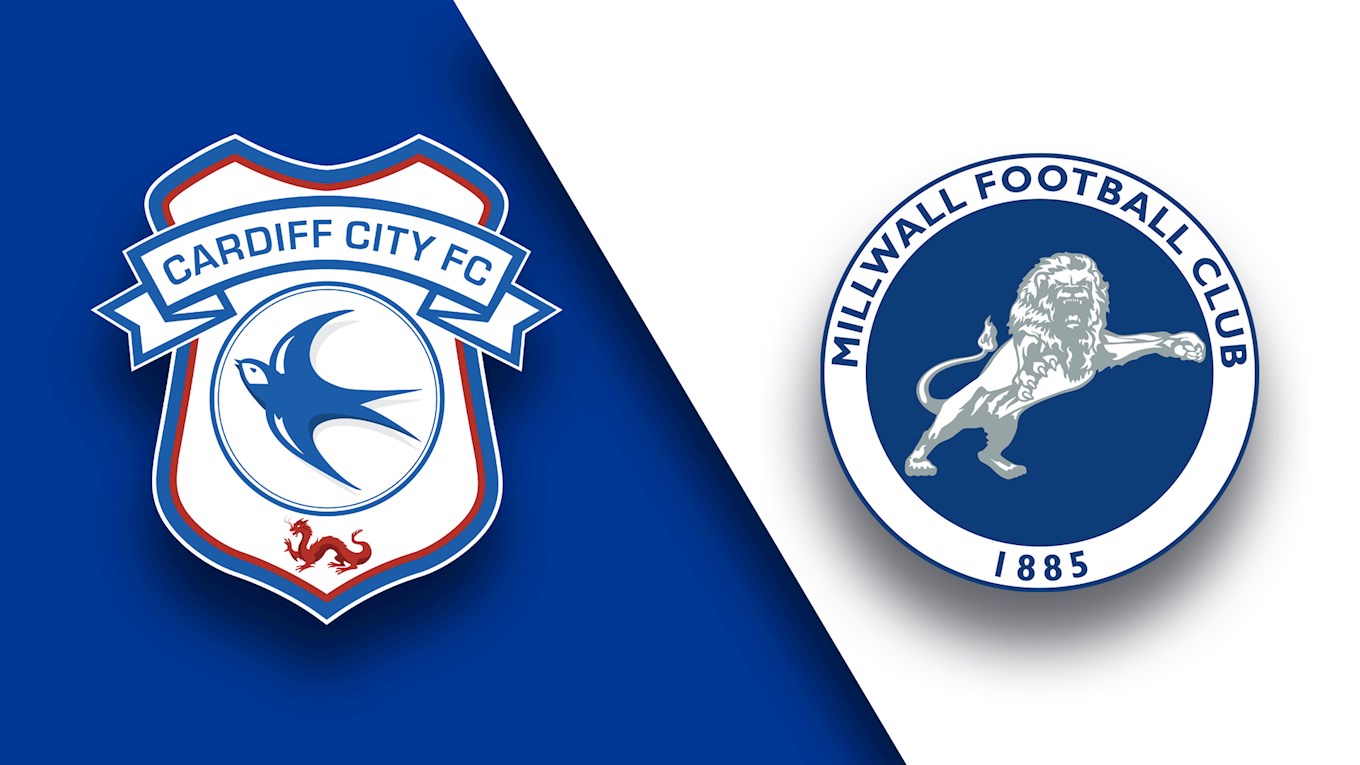 Match preview for Cardiff City vs Millwall on 28 Oct 17

The Bluebirds are back on home soil as they return to CCS following back-to-back away trips against Birmingham City and Middlesbrough.

Millwall make the journey to South Wales in high spirits after their 2-0 home victory against Birmingham last weekend, securing their fourth win of the season.

What to expect from the Lions…

Currently occupying 15th position in the Sky Bet Championship table, Neil Harris’ side have had a mixed start to life back in the second tier, following their promotion from League One.

Four wins, four draws and five losses see them placed 11 points behind the Bluebirds – having taken 16 points from a possible 39. However, they have sealed victories against both Reading and Leeds United in the league thus far.

There are a number of players who have impressed for the Lions this term, including midfielder George Saville. After spending three years with Wolverhampton Wanderers, the 24 year-old made the move to London in the summer. Four goals in ten appearances for his new side has seen Saville become an instant fan-favourite at The Den.

Striker Steve Morison is another stand-out name for this weekend's visitors. The 34 year-old former Wales international has scored 26 goals in 89 games for the Lions and played a major part in their promotion campaign last season.

Harris has worked his way through the ranks at Millwall since hanging up his boots in 2013. The 40 year-old took over the U21 side in the same year, before standing in as caretaker on a number of occasions.

Eventually he was hired as Head Coach in 2015, and guided the Lions to the League One Play-Off final in his first full season in charge.

Harris also spent time at Cardiff City as a player. The former striker netted once in three games for the Bluebirds in a loan spell from Cambridge City.

The last meeting with Saturday’s opponents ended as a 0-0 draw at CCS back in April of 2015. City went eight games unbeaten against the Lions from 2005-2012, in which the Bluebirds won three and drew five.

One memorable encounter ocurred at CCS in 2010, when City came from behind to secure three points thanks to goals from Jay Bothroyd and Andy Keogh. Watch flashback highlights of the game on iFollow Cardiff City!

Former Bluebirds Scott Malone and David Forde have also played for both clubs. Malone signed for City from Millwall in 2015, whilst Forde made the move in the other direction in 2008 and spent nine years with the Lions.

Others to play for both sides included Stephen McPhail, Tony Warner and Brian Clark.