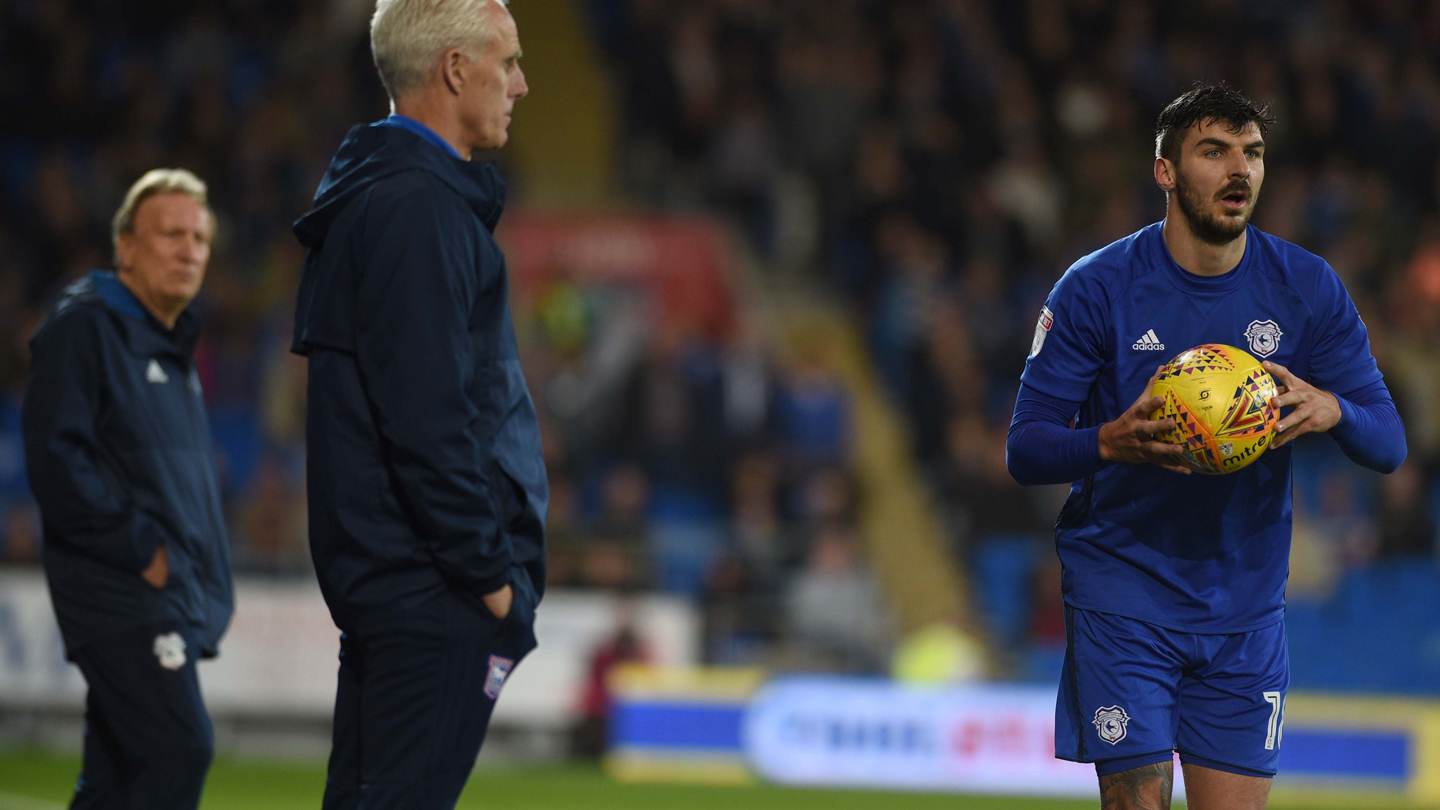 Neil Warnock: "We deserved it tonight!"

The Bluebirds extended their unbeaten home run to eight matches with a 3-1 win over Ipswich Town, rising to second in the Sky Bet Championship.

Neil Warnock spoke to the press following his 50th League game as Cardiff boss, expressing his delight at achieving the 24th win of his reign.

“We played some good stuff at times tonight," he began. "Sol helped us out in midfield again. We deserved it tonight. Some of the goals were very good and we could have had more. It’s just disappointing to concede as we’d done so well at the back, but I suppose you can’t be too picky.”

Omar Bogle got City’s second goal of the evening, and the Gaffer was full of praise for the summer signing, making his first home start against the Tractor Boys.

“He’s been busting a gut to play," the Gaffer continued. "We’ve worked in training on Omar coming in, and I thought he did well. I thought he was a threat all night, and took his goal really well. I can’t speak highly enough of his training. I’m really pleased, and for Omar to get a goal on his first home start was really good.”

Another influential player was Lee Tomlin, who was also making his first League start in front of the Cardiff fans. Warnock complimented the playmaker on his performance, highlighting the dedication and work rate that Tomlin has shown in training.

“Lee was busting to get a game too," he added. "I’m pleased for him and he’s enjoyed tonight. He worked really hard and it was good to see the crowd acclaiming him when he came off. He did everything I wanted him to do - I asked him not to do too much to impress, because he doesn’t need to impress me."

The Gaffer concluded by looking forward to our trip to Bristol City on Saturday, which will see second face fourth in the Severnside Derby.

“I always look forward to Bristol City, especially with the warm welcome I get," said Neil. "It’s strange because we’ll probably be underdogs, the way they’re playing and the teams that they’re beating.

"I quite like the challenge of going there and trying to get the result. Everyone will be desperate to impress on Saturday. The fans will be as well - it will be a great turnout.”