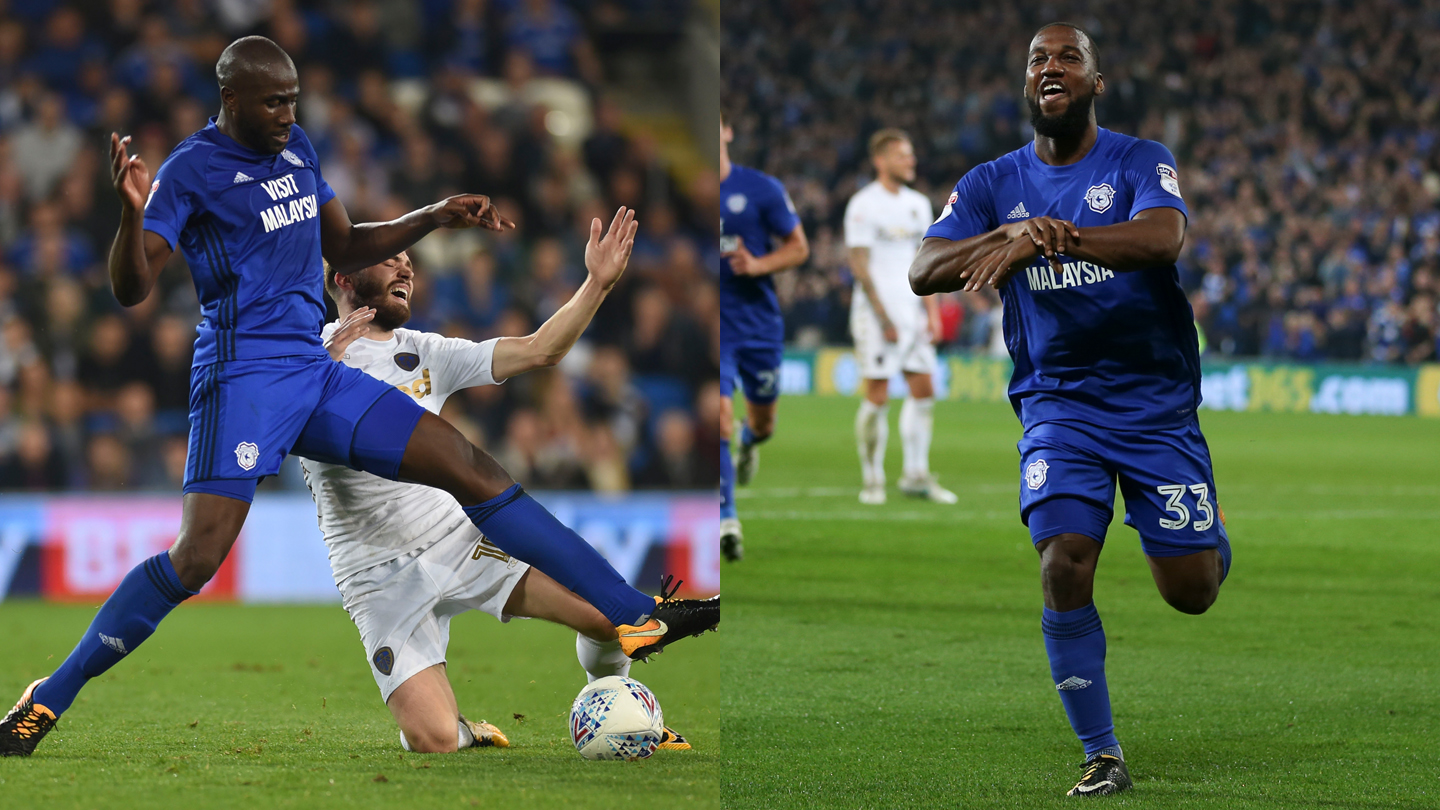 Vote | Bamba and Hoilett up for PFA Championship Player of the Month!

Sol Bamba and Junior Hoilett have both been included in the PFA's list of nominees for the Bristol Street Motors Championship Player of the Month Award.

Scroll down to vote...

September saw Hoilett star in six games for the Bluebirds, with his highlight of the month undoubtedly being City's 3-1 home victory over Leeds United.

The 27 year-old winger assisted Kenneth Zohore's opener in style before firing home City's second from twenty-five yards. He then rounded off a sublime performance with a dazzling run to set up Zohore's second, and City's third, goal.

Bamba had an equally impressive month, also playing in all six of the Bluebirds' Sky Bet Championship matches during September.

Sol turned goal-scoring hero against Sheffield Wednesday, coming up from the back to net a 95th minute equaliser against the Owls. He went on to slot effortlessly into a midfield role against Leeds United and Derby County, earning widespread plaudits for his performances.

Vote for your PFA Championship Player of the Month below!