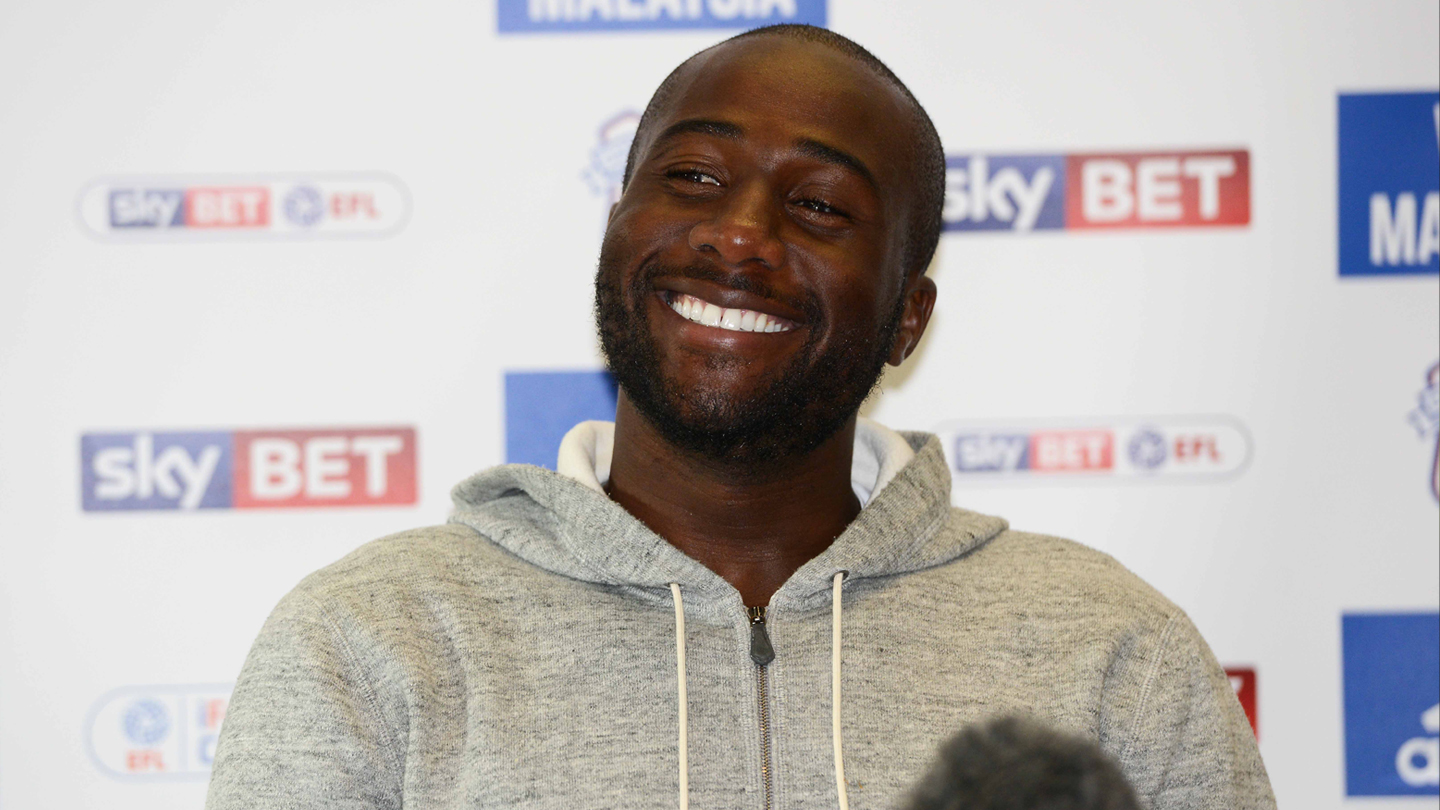 City star Sol Bamba produced an incredible performance on Tuesday night, slipping effortlessly into a midfield role during the Bluebirds’ 3-1 win over Leeds.

Sol spoke to the press and media ahead of Saturday's clash with Derby County, beginning with a look back at Tuesday night’s victory.

“Yeah it was emotional," Sol began. "I played for three years at Leeds and I still have lots of friends there, but obviously when the game gets going I just want to win the game for Cardiff City. In the end, I was happy with the result, the fans were great and we really enjoyed it."

Bamba received plenty of praise following his stellar showing against the Whites, with some comparing him to a host of central-midfield greats. However, he was quick to quash those comparisons, staying focussed on the job in hand.

"That’s far too much," he laughed. "I was just there to do a job, first and foremost I was there to block Leeds and especially Hernandez. When I had the ball, I tried to keep it simple, and I was happy with how I played. I’m far from Beckenbauer or Vieira, they are far too good!”

Sol was keen to praise the effort and quality of his table-topping teammates, but reassured the press that the squad has not been carried away by their lofty start, with all thoughts focussed on the Rams.

“It’s early doors, we have to be honest about this, but of course we’d prefer to have the start we’ve had than not. It’s going to be very difficult. I think the reaction since Preston has been great. We want to make it difficult for other teams. We had a good game on Tuesday but we need to stay grounded. Straight after the game we moved on, preparing for tomorrow.”

Finally, Sol took a personal look towards the future, as the thirty-two year old enters the thirteenth season of his professional career.

“Yesterday me and my wife were talking about buying something here, so it definitely feels like home. I think I needed that, because when I get comfortable I realise how lucky I am. I’ve had a very good experience everywhere I’ve been, like Scotland, Turkey and Italy."

Sol concluded, “I’m under pressure from the family who don’t want me to move again! I think we’re going to settle here, hopefully we can have a good season and some good years to come.”