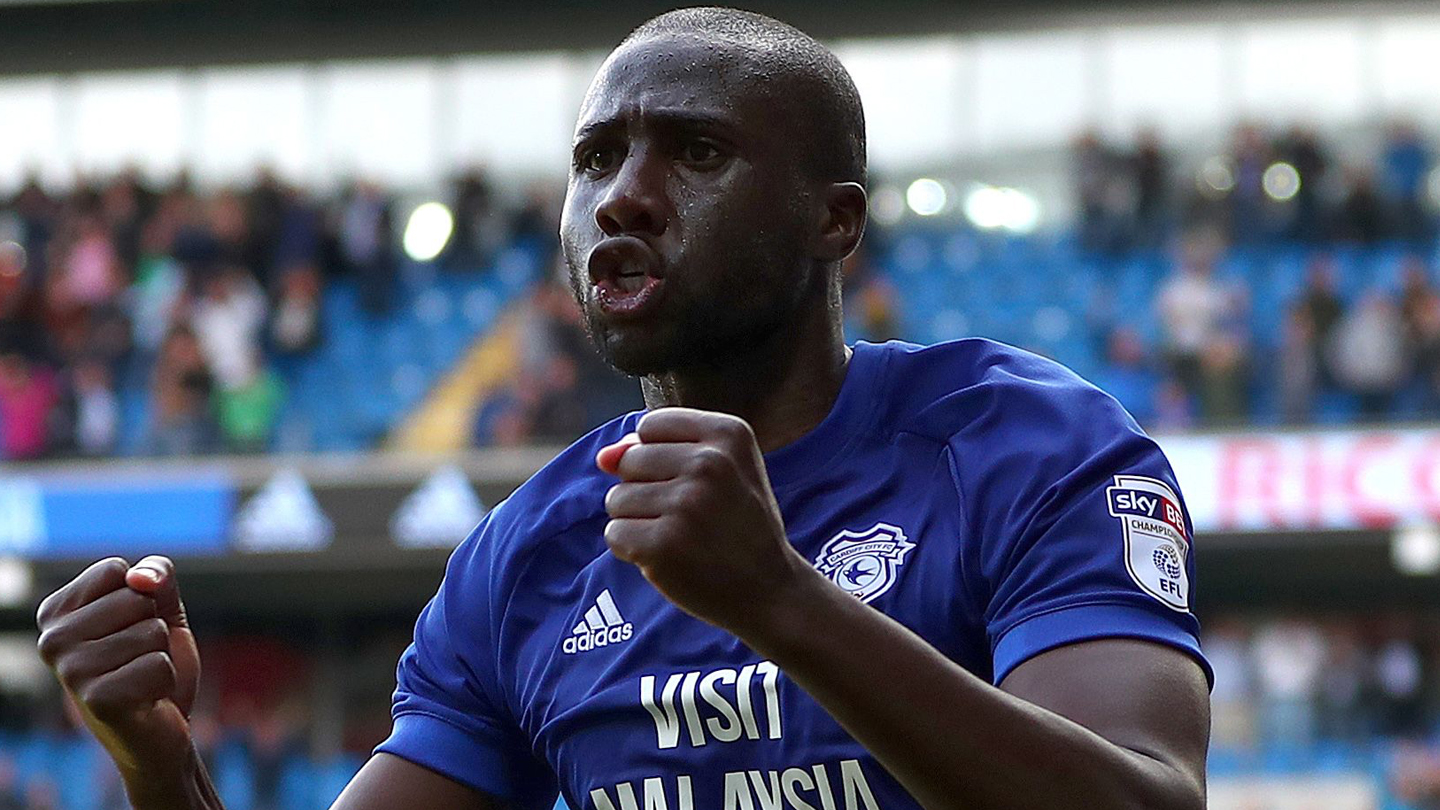 Bamba: "It's a collective effort!"

“With the timing of it, late in the game, scoring at home is always special - but from my point of view I want to keep clean sheets," began Sol.

"I don’t think we started the game as we wanted to but it was a good response in the second half.

“Sheffield Wednesday are obviously a tough team (to play against) so overall I think we are happy with the draw."

Sol continued to underline the importance of City's unity in the dressing room, as they look ahead to their next match - Saturday's trip to Sunderland.

“I think it’s a collective effort as always," he continued. We win together and we lose together, and from front to back it was very good [on Saturday]. We help each other, which makes things easier for me.

“If you lose one game, you can move on as this league is a tough league, it’s unpredictable – you can win or lose to any team, and I think Preston was a wake-up call definitely.

“Playing at home against a team like Sheffield Wednesday, obviously we want to win, but overall it was a good point. Any game in the Championship is difficult so we all knew that and that’s why we’re happy with the point."

Watch more reaction to the Bluebirds' draw with Sheffield Wednesday from Sol Bamba and Neil Warnock on iFollow Cardiff City.