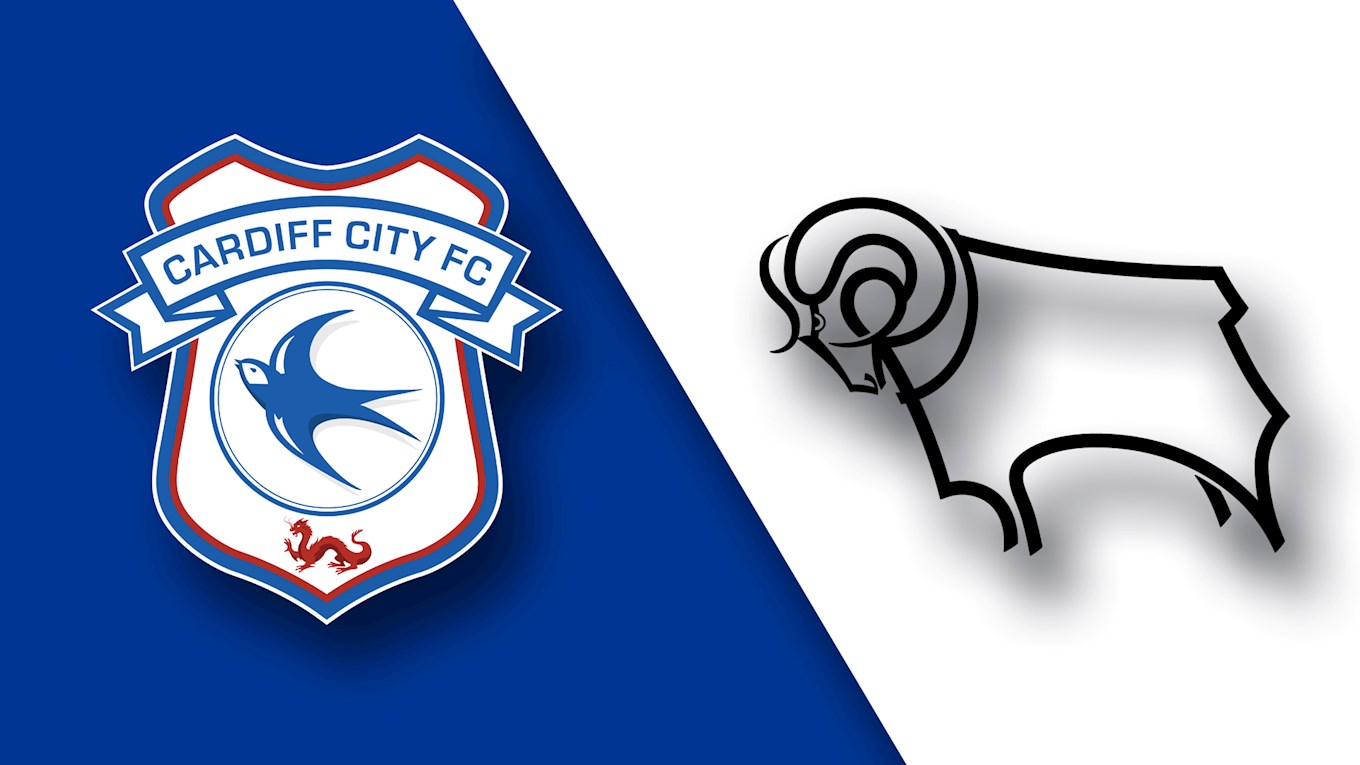 Derby County are on the road again as they travel to South Wales for their second away game in a week, while City are looking to uphold their impressive unbeaten status at CCS so far this season.

What to expect from the Rams…

Gary Rowett’s side have had a mixed start to the season, with three wins, three draws and three losses in their first nine fixtures. However, they haven’t won a league fixture since they emphatically dispatched Hull City 5-0 at Pride Park back at the beginning of September.

The Rams are currently 15th in the Sky Bet Championship table, and have had draws with Brentford and Birmingham City – while shipping seven goals in defeats to Barnsley and Bristol City. That most recent draw with Brentford saw Rowett’s team concede an 86th minute equaliser following Joe Ledley’s opener on his debut for the club.

The Rams have a huge array of attacking talents within their ranks, with former City loanee Tom Lawrence making a good start to his Derby career following his move from Leicester City.

Matêj Vydra is another who has impressed for Saturday’s visitors. The Czech Republic international has scored five goals so far in this campaign, and has been Derby’s stand out forward player. The 25 year-old has also made 19 senior appearances for his country, scoring on five occasions.

Rowett has had three managerial jobs since hanging up his boots in 2007. The 43 year-old took over at Burton Albion in 2012 guiding them to the Play-Off Semi-Final and Final in consecutive seasons.

In October 2014, he took over at Birmingham City – for whom he had made over 80 appearances in his playing career – helping them climb out of the relegation zone and achieve a 10th place finish in his first season.

Playing as a defender, Rowett made 380 appearances for eight clubs including all three clubs he has managed, scoring 22 goals from the centre of defence.

The Bluebirds were victorious in the last meeting between the two sides at Pride Park last season. An astonishing comeback from Warnock’s men saw them come back from 3-1 down to win 4-3, with a last minute Joe Ralls penalty turning out to be the decisive winner.

City also ran out winners when the record attendance at CCS was broken in April 2016. Just over 28 and a half thousand fans saw Stuart O’Keefe and Bruno Ecuele Manga score either side of Chris Martin’s goal to secure the three points.

Current City midfielder Craig Bryson is on-loan from Saturday’s opponents and will not be available for selection on Saturday.

Peter Whittingham spent time on loan at Derby in 2005, before moving to the Welsh capital two years later to begin his decade with the Bluebirds.

Former Bluebird Joe Ledley has also recently signed for the Rams, and will return to his hometown on Saturday afternoon.

Other players to play for both clubs include Robert Earnshaw, Kenny Miller, John Brayford and City stopper Lee Camp.