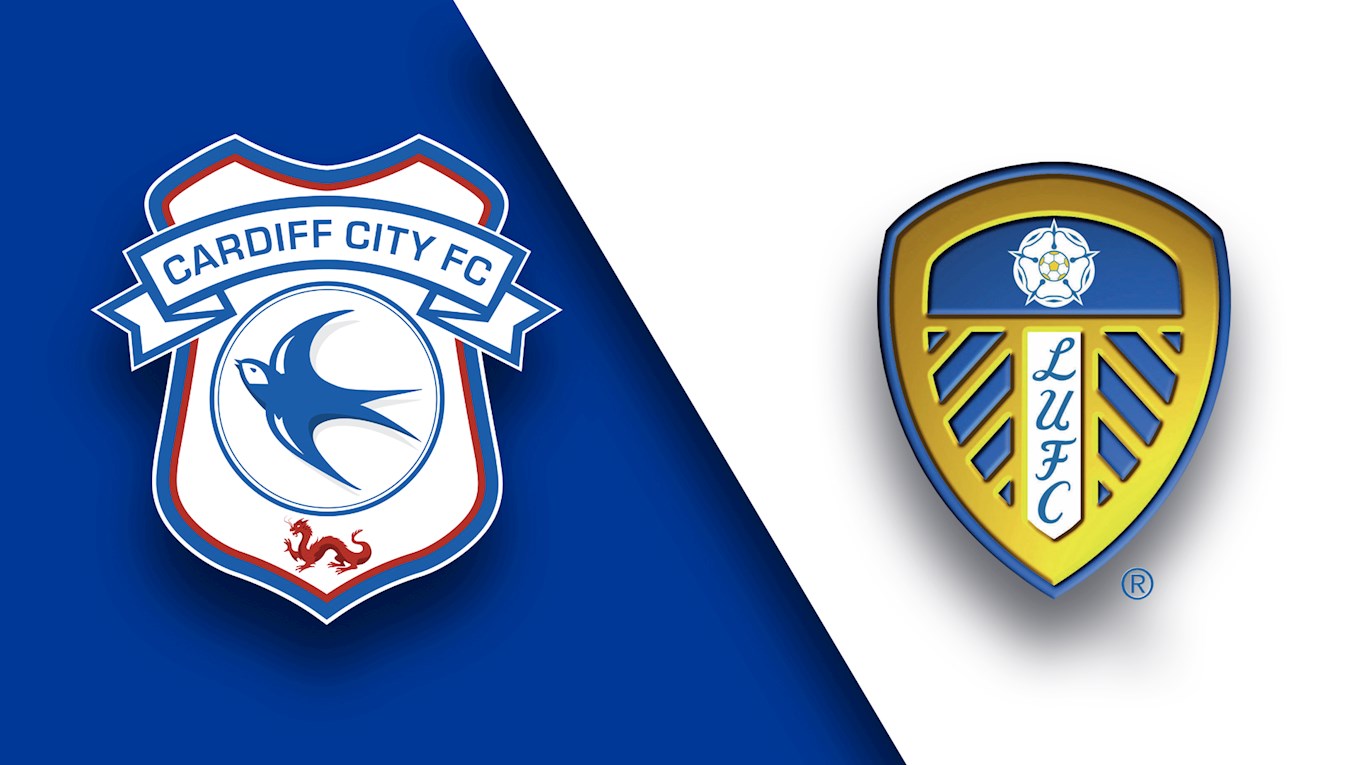 The Bluebirds are back at CCS for a top-of-the-table clash with Leeds United this Tuesday evening.

Neil Warnock’s side welcome Leeds to the Welsh capital as they look to maintain their unbeaten home start to the season, and keep the pressure on both Wolverhampton Wanderers and Tuesday’s opponents.

With queues anticipated, please allow as much time as possible for all ticket purchases/collections at Cardiff City Stadium. Find out more here.

What to expect from the Whites…

Thomas Christiansen’s side share an identical record with the Bluebirds so far in the current campaign. Six wins, two draws and a loss sees United sit at the summit of the Sky Bet Championship table on goal difference.

Following their 3-2 victory over Ipswich Town on Saturday, the Yorkshire club are in flying form after also knocking Premier League side Burnley out of the Carabao Cup on penalties last Tuesday. Leeds’ only defeat thus far came away at Millwall a fortnight ago, as the Lions registered a shock 1-0 win at the Den.

Striker Pierre-Michel Lasogga has been in goalscoring form since his loan move from Hamburg in August, with the German scoring three goals in his four appearances for United. The former German U21 international has an impressive goal scoring record throughout his seven-year senior career, netting 54 times in 175 games.

Macedonian Ezgjan Alioski is another of Leeds’ danger men, as the winger possesses both speed and agility. Signed from Swiss side FC Lugano, the 25 year-old has made a good impression in Yorkshire and has one goal in six games thus far.

Leeds also boast Kemar Roofe in their ranks, and the 24 year-old is enjoying a good spell following his move from Oxford United in 2015. 18 goals in 40 fixtures for the U’s prompted Leeds to sign the former West Bromwich Albion winger, and he has been an important part of United’s squad, making 48 appearances and scoring five goals.

Christiansen has made a very good start to life as manager of the Whites. Hired to succeed Garry Monk, the 44 year-old left APOEL in Cyprus to take on a new challenge in English football.

Christiansen began his management career as an assistant to Spaniard Luis Milla at Al Jazira before spending two years at AEK Larnaca in Cyprus and then took over at APOEL.

Capped by Spain twice in his playing career, the Dane made over 350 appearances for 11 different clubs, scoring 105 goals as a striker.

The Bluebirds were victorious in the last meeting between the two sides at Elland Road last season, with Sean Morrison and Kenneth Zohore securing the 2-0 win for Neil Warnock’s side.

City’s last victory at CCS came back in 2014 with Bruno Ecuele Manga, Federico Macheda and Kenwyne Jones seeing off a Leeds side then managed by Neil Redfearn.

Bluebird Sol Bamba is the most notable current player to play for both clubs. The 32 year-old left Elland Road at the end of the 2015/16 season before joining City when Warnock took over.

Lee Peltier has also appeared for both sides with Tom Adeyemi, Stephen McPhail, John Charles, Tony Capaldi and Ross McCormack all sporting the colours of both Cardiff City and Leeds United.