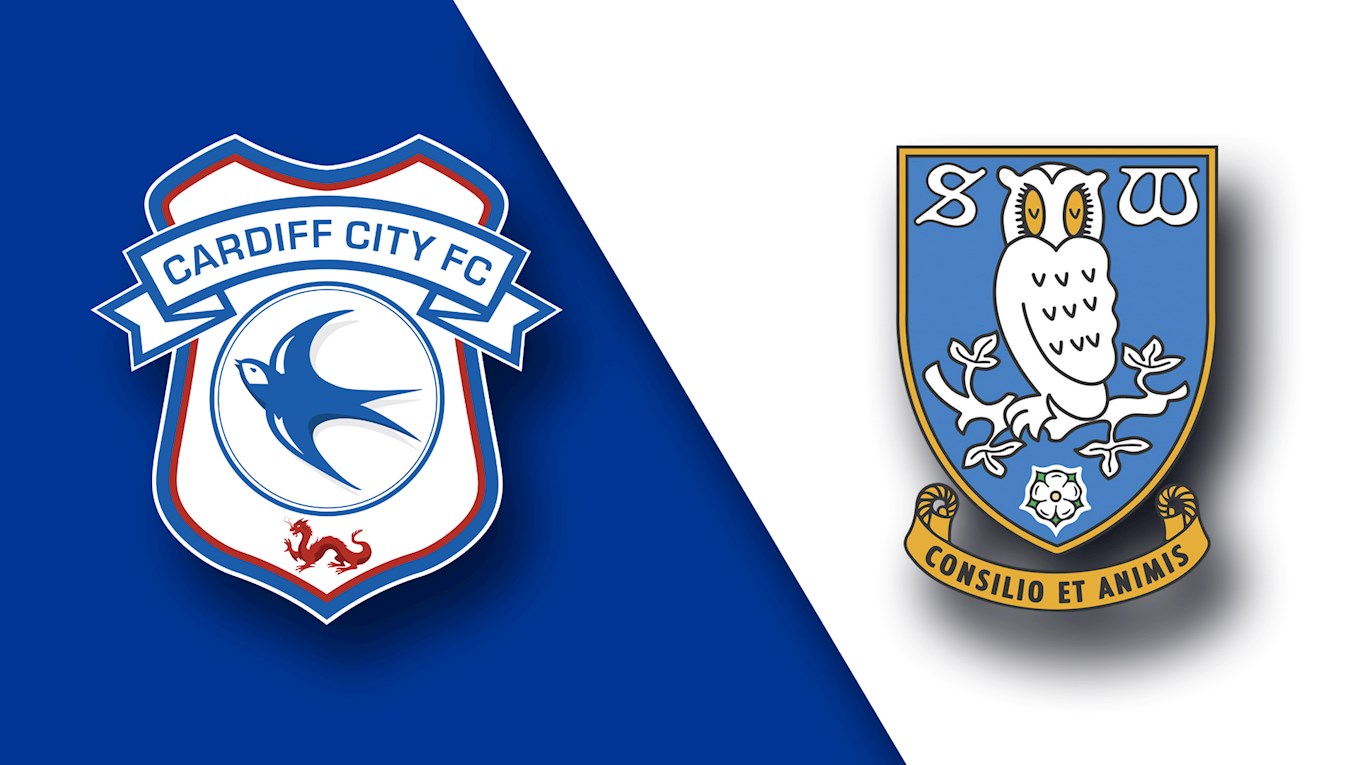 The Bluebirds take on Wednesday for their third game in a week and the eighth game of the Sky Bet Championship season. Carlos Carvalhal’s men travel to South Wales after their 2-1 victory over Brentford on Tuesday evening.

What to expect from the Owls…

Sheffield Wednesday currently occupy sixth place and the final play-off spot after a good start to the season. Their only loss thus far was on the opening day against Preston North End, with Carvalhal’s side unbeaten in the league since then.

That win over Brentford, accompanied by victories over Nottingham Forest and Fulham has seen the South Yorkshire side climb the table and places them four points behind the Bluebirds going into Saturday’s encounter.

Striker Steven Fletcher joined Wednesday following his release by Sunderland last summer, and has made 43 appearances since then. 12 goals later and the 30 year-old has cemented his place in the Owls’ starting eleven and got on the score sheet in Wednesday’s recent 3-1 victory over Forest.

Fellow Scotsman Barry Bannan is also one of Wednesday’s dangerous players. The 27 year-old has become a fan favourite for the Owls since his arrival in 2015, and has made 85 appearances in his two-year stint in South Yorkshire.

Gary Hooper is another who has been in good form for Carvalhal’s side this season. The 29 year-old has found the net on 16 occasions following his move from Norwich City last summer, and is known for his ability in and around the penalty area.

Carvalhal signed five players in the transfer window, with three arriving on permanent deals and two loans being agreed.

Jordan Rhodes made the move from Middlesbrough following an impressive loan spell last season. George Boyd arrived on a free transfer after his contract with Burnley expired, and Joost van Aken signed from Dutch side Heerenveen.

Jacob Butterfield signed on a season-long loan deal from Derby County on deadline day, and centre back Frederico Venâncio agreed to join for the season from Portuguese side Vitória Setúbal.

The Bluebirds’ last victory over the Owls came in 2014 as goals from Sean Morrison and Anthony Pilkington gave City the three points on that occasion.

Former Bluebird Glenn Loovens is currently Sheffield Wednesday’s club captain. The 33 year-old has played an impressive 111 games for Wednesday, and has been at the club since 2013.

Other players to play for both clubs include City legends Darren Purse and Stephen McPhail, while Kenywne Jones, Roger Johnson and Jay Bothroyd have also represented City and the Owls.