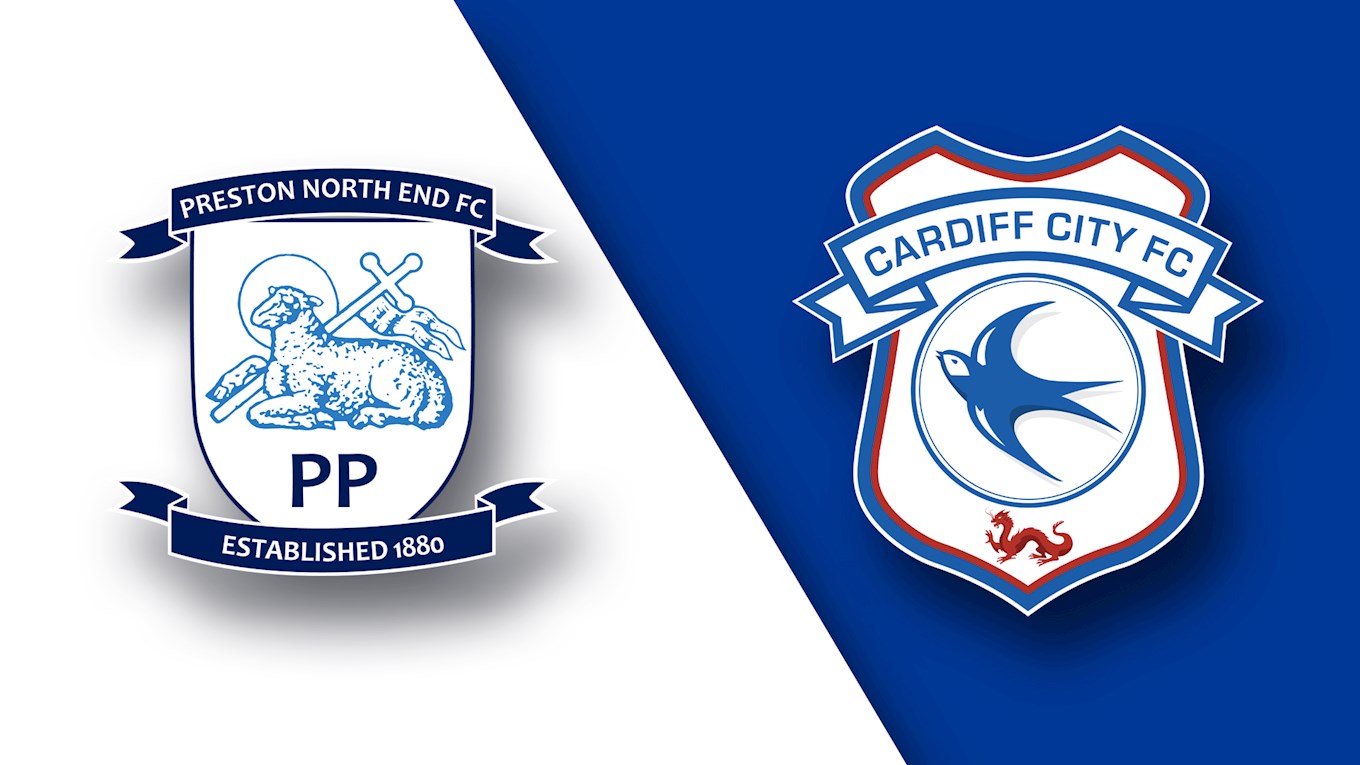 Neil Warnock’s side will travel to Preston for their second away fixture in a row, as the Bluebirds look to continue their unbeaten start to the season.

After their 1-1 draw at Craven Cottage, City make the trip to Lancashire still sitting at the summit of the Sky Bet Championship table after six games.

What to expect from the Lilywhites…

Alex Neil’s faced a tough start to the season, but have registered two wins from their opening fixtures. Victories over Sheffield Wednesday and Reading have seen them pick up nine points from a possible 18.

Preston currently occupy 11th place in the Sky Bet Championship table, losing just once in the six games they have played. With opponents such as Leeds, Derby and Middlesbrough out of the way, Neil will be hoping his side can better last season’s finish of 11th in his first full season in the hot seat.

Jordan Hugill was subject to major interest from a number of sides during the summer, but PNE managed to keep their number nine at Deepdale following the closure of the transfer window. The 25 year-old has been with the club since 2014 and has scored 16 goals in 80 matches for the club.

Hugill’s strike partner Callum Robinson also has the potential to cause danger with his blistering pace. Coming through the ranks at Aston Villa, Robinson left Villa Park for the Lilywhites in 2016 and has managed an impressive 10 goals in 38 appearances since then.

Neil also has midfielder Paul Gallagher at his disposal for Tuesday evening’s match-up and the 33 year-old is known for his passing ability in the middle of the park. After spending two seasons on loan at Deepdale from Leicester City, Gallagher finally made the move permanent in 2015 and has played in 72 games in the last two seasons.

The Lilywhites brought in five players over the summer with four permanent deals and a loan being agreed.

The last meeting against Tuesday’s opponents ended in a 2-0 victory for City, a game in which Kenneth Zohore made sure of the points with a remarkable solo effort.

The Bluebirds have only lost one of the last six meetings against Preston, scoring six goals in the process. The first ever league fixture between the two teams came back in 1922, a game in which City triumphed 3-0 on home soil.

City hero Paul Parry made the move to Lancashire in 2009 following an impressive stint with the Bluebirds. In five years, the former Welsh international made 192 appearances for City, before playing on 80 occasions for the Lilywhites.

Irishman Eoin Doyle is another who has played for both clubs, and is currently still on the books with Preston. However, he recently joined Portsmouth a season-long loan, where he lines up alongside City loanees Matty Kennedy and Stuart O’Keefe.

Others to play in both Preston and City colours include Peter Sayer and, in more recent years, Jon Parkin.