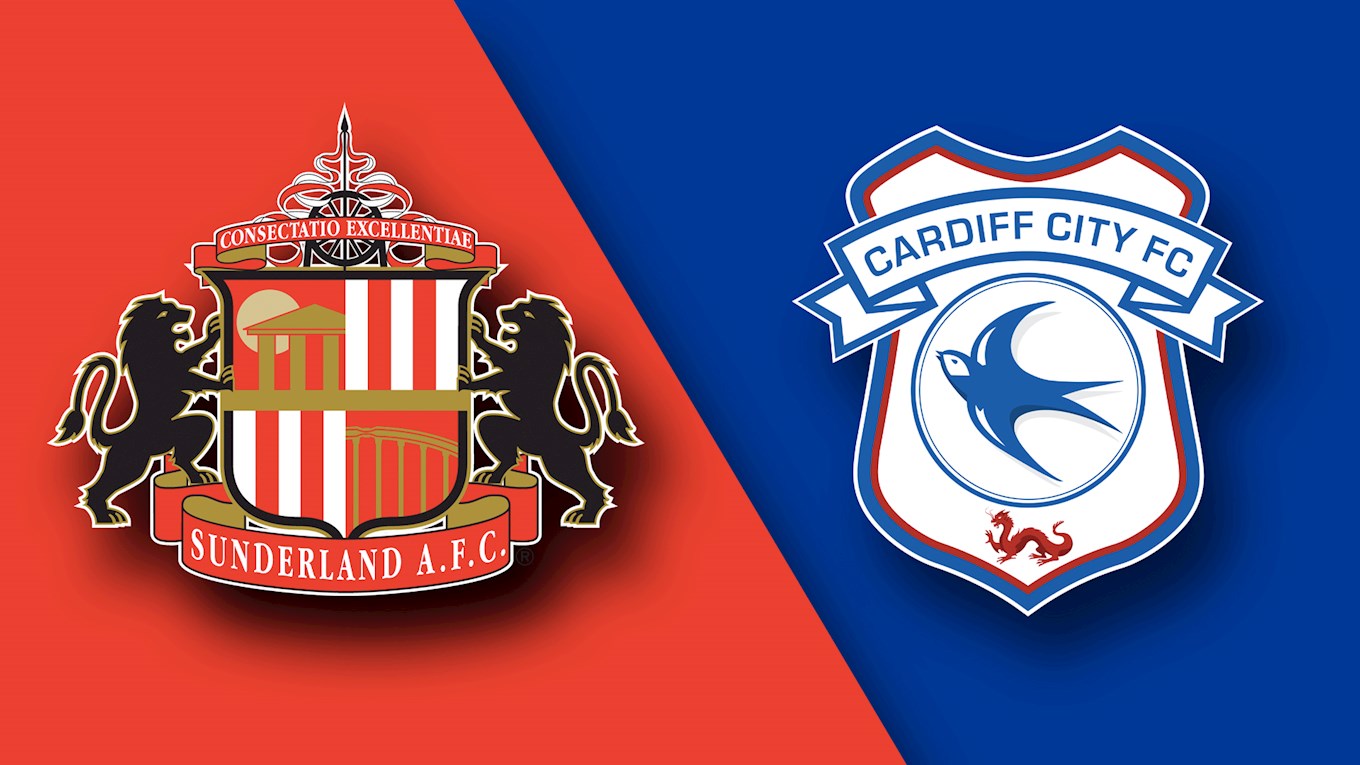 Match preview for Sunderland vs Cardiff City on 23 Sep 17

Cardiff City are on the road for the third time this month as they travel to the Stadium of Light to take on Sunderland.

What to expect from the Black Cats…

Currently occupying 21st place in the table, Simon Grayson’s team have had a tough start to the season, winning just once from their opening eight fixtures. The Black Cats have registered three draws along with that solitary victory, seeing them sit two points above the relegation zone.

Grayson’s side earned a 1-1 draw with Hull City last weekend, taking the lead through summer signing James Vaughan before David Meyler scored a late equaliser to take a share of the points for the Tigers. Sunderland’s only win of the season came at Carrow Road, where they were 3-1 victors over Norwich City.

Lewis Grabban has been in good form for the Black Cats since his loan move from Bournemouth in August. The 29 year-old has scored three goals in four appearances for Sunderland including two in that victory over Norwich.

Grayson also brought Aiden McGeady to the club in the summer. As well as being an established member of the Republic of Ireland national side, the 31 year-old has played for the likes of Celtic and Everton.

Didier Ndong is also available to play on Saturday afternoon, and is an international teammate of City defender Bruno Ecuele Manga. The 23 year-old has run out on 36 occasions for the Black Cats since his move from French side Lorient in 2016.

The Bluebirds’ last victory over Saturday’s opponents came in 2006, when City were 2-1 winners thanks to a Michael Chopra brace at the Stadium of Light.

Watch one of Chopra's goals against the Black Cats below, courtesy of iFollow Cardiff City!

Ex-City forward Chopra is the most notable player to play for the two clubs, and he spoke to us about his experiences with both the Bluebirds, and the Black Cats this week.

Current Sunderland defender Adam Matthews came through the City Academy and made 41 appearances for the Bluebirds before making the move to Scottish Champions Celtic.

Other players to appear for both clubs include Fraizer Campbell, Greg Halford, and Kenwyne Jones.