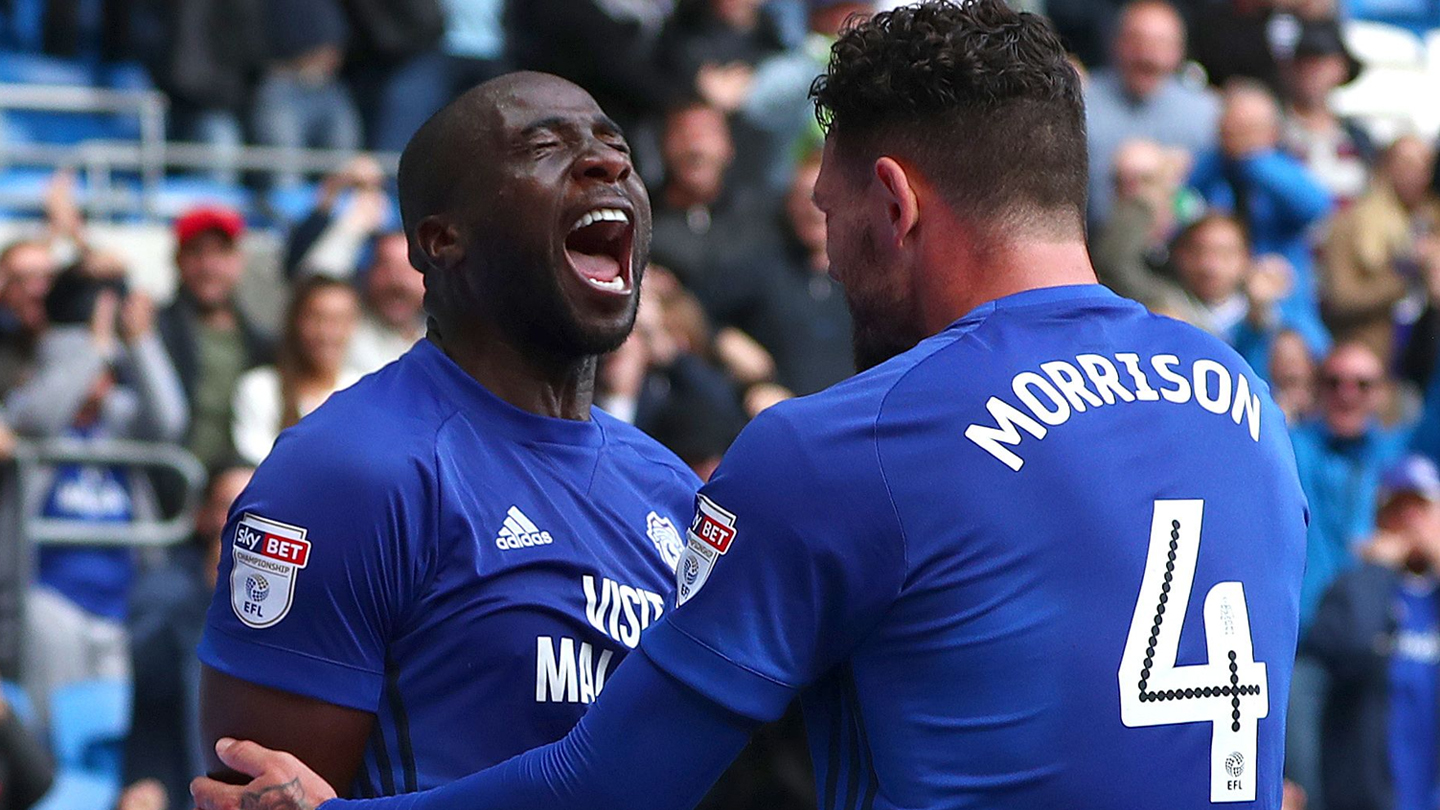 The visitors enjoyed the majority of possession in the early stages yet were unable to create many clear-cut chances; Steven Fletcher’s dipping shot posed the only real threat to Neil Etheridge’s goal inside the first twenty minutes.

The Bluebirds grew into the game as the half progressed, with Aron Gunnarsson testing ‘keeper Keiren Westwood with a fierce drive.

Wednesday’s had a golden chance after thirty-five minutes through Kieran Lee. He was played through by Fletcher, only for Sean Morrison to intervene at the last moment.

However, the Owls went in front only four minutes later, with Gary Hooper the scorer. Adam Reach delivered a dangerous cross from the left, which was met by a glancing header from the Scottish striker to break the deadlock.

The Bluebirds began the second half in livelier fashion, with Nathaniel Mendez-Laing forcing a corner from a powerful drive. Junior Hoilett’s in-swinger found Gunnarsson, who headed just wide.

With fifty-seven minutes played, City went inches away from an equaliser through Hoilett. His back-post header was somehow saved by Westwood from point-blank range, keeping Wednesday in front. Minutes later, the Canadian wriggled his way through four defenders only to be thwarted once more by a low Westwood save.

On the hour, the tricky Mendez-Laing managed to beat his opponent in unorthodox fashion, before going down under pressure in the Wednesday box. All eyes turned to the referee, who waved away Cardiff protests.

The visitors had a good opportunity with twenty minutes left, with Joost van Aken the provider. His ball found Fletcher in behind, with the striker blazing high and wide from a few yards out.

The introduction of Liam Feeney, Danny Ward and Lee Tomlin gave City extra attacking options in the final quarter of an hour, as the Bluebirds searched for an equaliser. However, it was the Owls who managed to control most of the closing stages, frustrating the home side by keeping possession calmly.

As the clock ticked into added time, the home side launched bodies forward in hope of a leveller, with a number of long throw-ins. Joe Bennett received the ball on the edge of the box from one such throw, volleying just over the bar from a central position.

Nathaniel Mendez-Laing also saw a close range effort blocked, before Bennett was brought down on the edge of the box.

As the Cardiff fans held their breath, Tomlin curled the free-kick towards the bottom left-hand corner, forcing a fine Westwood save. Following up was Mendez-Laing, who fired the ball back towards the centre of the goal. Sol Bamba got the final touch, sending the ball into the roof of the net for his second of the season.

The referee blew the final whistle almost instantly after the restart, seeing the Bluebirds maintain their unbeaten home league record.