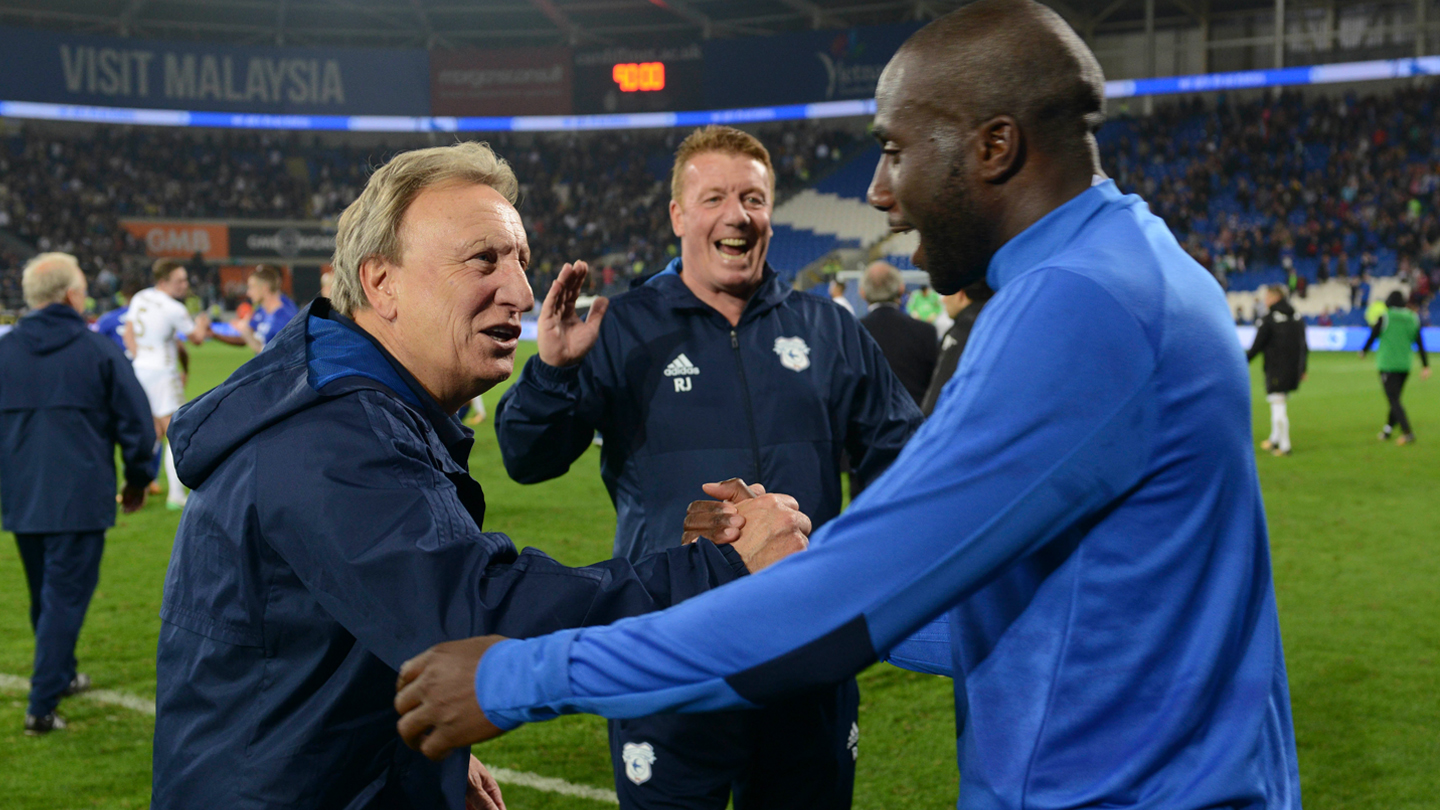 “I thought we were on the front foot from the start, we were really at it and played some good stuff and got the goals as well.

“There were some very good performances, especially with the [injury] blow yesterday.

“The midfield was very good and the strikers looked dangerous all the time. At the back, Peltier was fantastic, the two centre halves and Bennett as well, and Neil [Etheridge] pulled off a good save at the time as well - I’m so proud of them.

“I’m proud of the whole club tonight - the fans were fantastic, the players responded and we had some good goals. You pay to come and watch excitement and I thought there was excitement all over the place tonight.

Neil went on to single out the performances of Sol Bamba and Junior Hoilett on Tuesday evening, saying: “I know what the big man [Bamba] can do, and I knew the atmosphere would help him, with Leeds and what they say about him. I think it drives him on, and as I said to him: ‘just do your best’.

“When Junior plays like that he’s as good as any player in the league, so it’s been a great night for us really and now we need to regroup and get some rest and be ready for Saturday."

Get your tickets for Cardiff City vs. Derby County here!