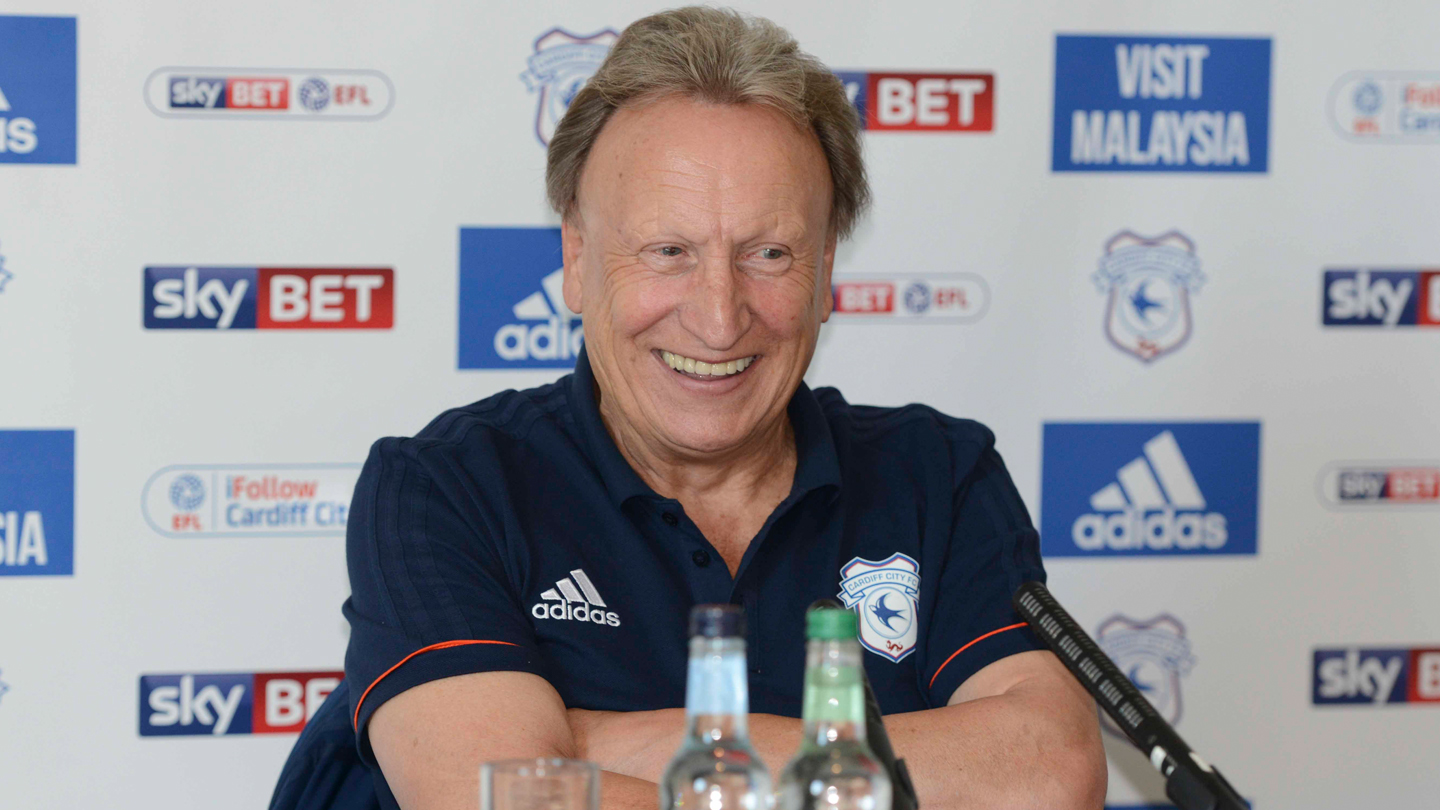 Warnock: "The fans will play a huge role!"

Sheffield Wednesday are the visitors to Cardiff City Stadium this Saturday, as the Bluebirds return to the Welsh capital following two games on the road.

City boss Neil Warnock spoke to the press and media ahead of the Bluebirds' test against the Owls, providing his assessment of the opposition.

“They’ve done well in the last few games and got a few wins. I thought last year that if they’d beaten Huddersfield [in the Play-Offs], they would have gone up. I like Carlos Carvalhal, I think he’s a smashing man. They play good football, so it’s the type of game you look forward to really.

"The Championship is always up-and-down, but I can’t see it being a poor game. I think there will be excitement, because that’s how both teams are really.”

The Gaffer also highlighted the importance of togetherness ahead of an exciting run of games, beginning tomorrow with a match that also has personal significance for the boyhood Sheffield United supporter.

“It’s my favourite game of the season, probably. I always enjoy going up to Hillsborough, and the welcome that I receive there! It will be a good atmosphere, because our fans are vocal and the sound when the stadium starts buzzing is unbelievable, it does lift you, and that’s what we want.”

The Bluebirds boss concluded: “The fans are going to play a huge role now, with three out of four home games coming up.