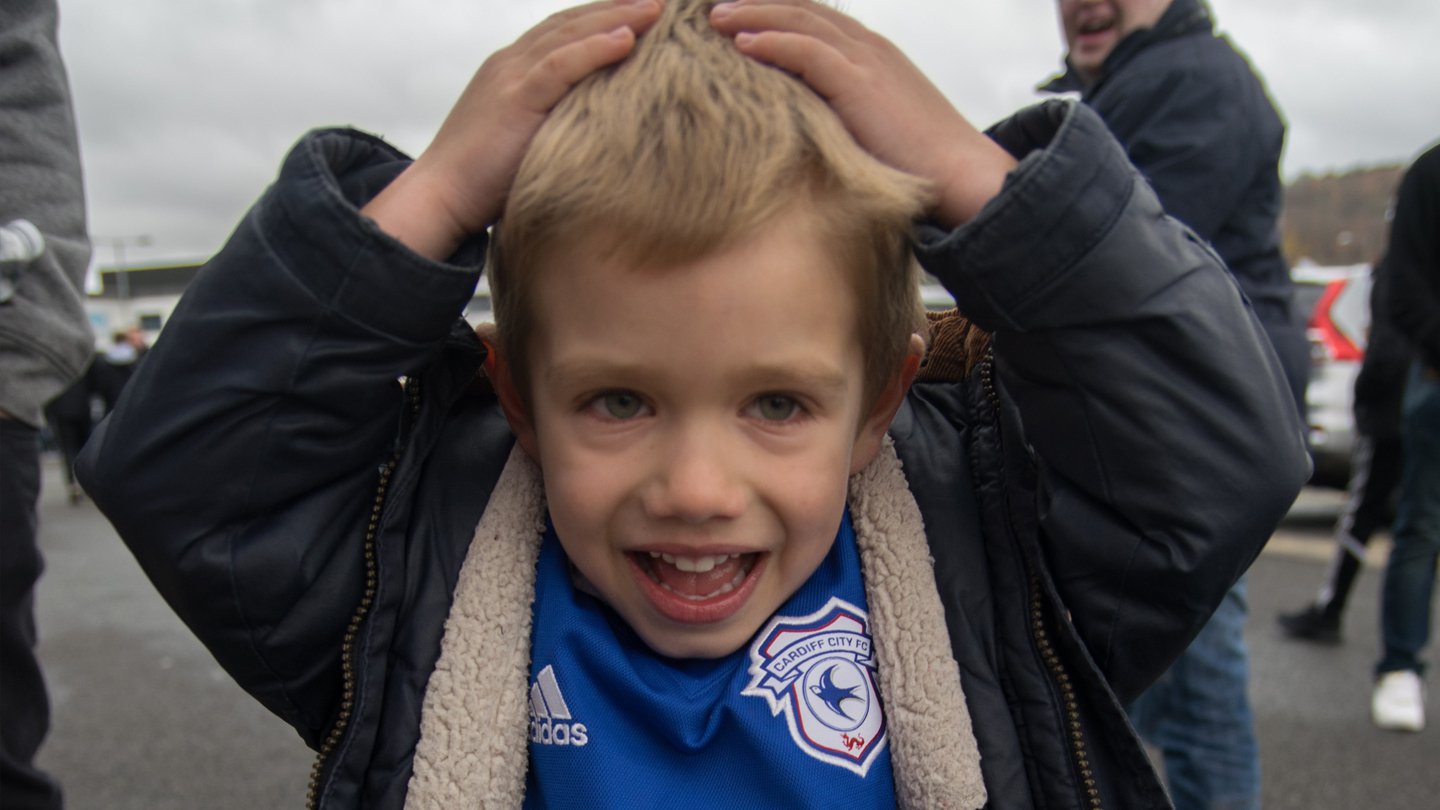 Our intergenerational sessions that have been taking place in the last month came to an end last week, with Radnor and Fairwater Primary Schools coming along to Cardiff City Stadium for the final session.

Throughout March a number of schools have been attending the sessions held in collaboration with Dementia Friends UK and Sporting Memories. Children were also treated to a tour of CCS, before learning more about dementia and discussing how sport has changed throughout the years.

Amazing to be involved with the celebratory languages event at @LlansannorPS today?

We're committed to contributing toward the global future visions of the Welsh government and children to be bilingual+1⃣???????#OurClubChangesLives #BluebirdsCharity pic.twitter.com/Z77DqL48mg

Last week, we were delighted to be invited to a language event with Llansannor and Llanharry Church in Wales Primary School - the school that also held the launch of ‘Cymraeg Gyda’r Adar Gleision’ a few weeks ago.

Cabinet Secretary for Education in Wales Kirsty Williams AM was in attendance along with a number of other organisations to celebrate the school’s ‘bilingual plus one’ initiative, which is designed to inspire children to speak Welsh, English and one other language by the time they reach comprehensive school.

? Well done to all teams, players and coaches who took part in our first ever @EFLTrust_Futsal All Star tournament last week @StGeorgesPark. What a fantastic event! ?

More images from the event can be found on our Facebook page here >> https://t.co/wwg5tPDywX #FutsalAllStar pic.twitter.com/CROIjo81FA

Ryan Wheeler and Kieren Bassett were recently called up to represent Cardiff City for the All-Star South West Futsal side in the EFL Trust Futsal Cup.

The boys travelled to St George’s Park – along with players from other clubs across the South West – to take part and lifted the Cup after beating the North East 3-1 in the Final.

Soccer Schools get underway this week!?

It’s the beginning of the Easter Holidays, which means our Soccer Schools get underway this week - with our first school taking place in Aberdare on 4th April.

Places are still available for any of our sessions across South Wales, sites include Cardiff, Aberdare, Ebbw Vale, Caerphilly and the Vale of Glamorgan.

To find out more or book, please visit: www.cardiffcityfcfoundation.org.uk.