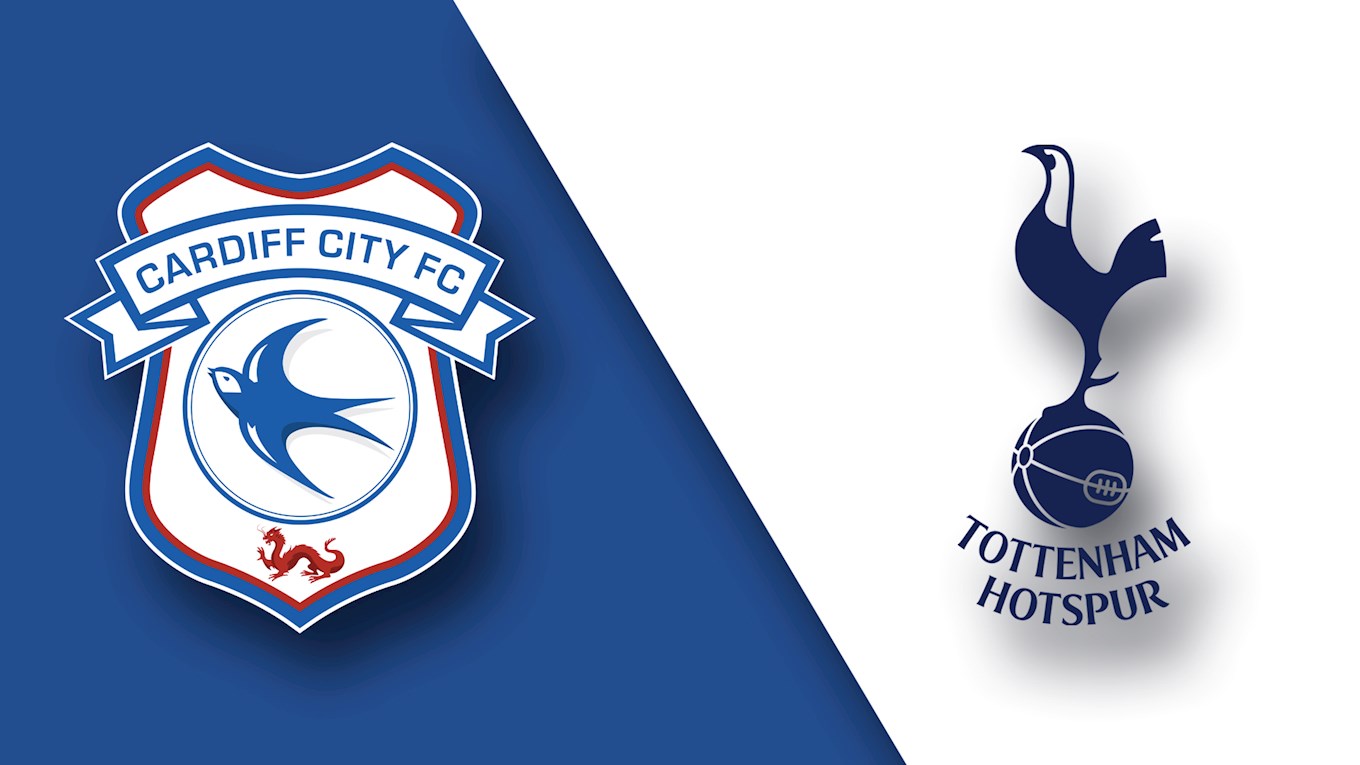 The Bluebirds face Spurs at a sold-out CCS for our first game of the calendar year...

Mauricio Pochettino’s side arrive in South Wales off the back of a 3-1 home defeat to Wolves at Wembley Stadium. This was only the third time Tuesday's visitors have lost a home Premier League game under the Argentine by two or more goals. Their defeat also ended five straight Premier League wins and they now trail league leaders Liverpool by nine points.

Despite the setback, Spurs still find them themselves in contention for silverware this season, something they haven't secured since they won the League Cup back in 2008.

Spurs defeated North London rivals Arsenal 2-0 at the Emirates Stadium to reach the semi-finals of the League Cup earlier this month, as well as reaching the knockout stages of the UEFA Champions League where they are faced with a sturdy test against Borussia Dortmund in the round of 16 stage of the competition.

Pochettino joined the Lilywhites in the summer of 2014 and has since taken charge of 247 matches for the club. Prior to his spell at Spurs, he managed both Espanyol and Southampton and has taken charge of 468 games so far in his career as manager.

Before life on the managerial front, the Argentine ran out over 500 times during his playing days as a centre-back with his most successful spell as a player at Spanish outfit Espanyol, winning two Copa del Rey titles in 1999-2000 and 2005-2006.

Pochettino won 20 caps for Argentina and played in the 2002 FIFA World Cup in South Korea & Japan.

Welsh international Chris Gunter ran out 33 times for the Bluebirds before joining Spurs in January 2008. The 29-year-old made his debut in a FA Cup third-round victory against his current club Reading on 15th January 2008. The former Bluebird featured 16 times for our London opponents before signing for Nottingham Forest in July 2009 after a successful loan-spell.

Steven Caulker is another player who has represented both Spurs and Cardiff City during his playing career. The 27-year-old featured 29 times for The Lilywhites, netting on two occasions during his stint at the club. The centre-back signed for the Bluebirds on 31st July 2013 and went on to make 39 appearances during his time in the Welsh capital. He will be fondly remembered for his powerful header against Swansea City on the 3rd November 2013 in our 1-0 win during a South Wales Derby match.

Fraizer Campbell encountered a brief stint at Spurs on loan from Manchester United during the 2008/2009 season. He played 22 times for the North London-based side, scoring three times.