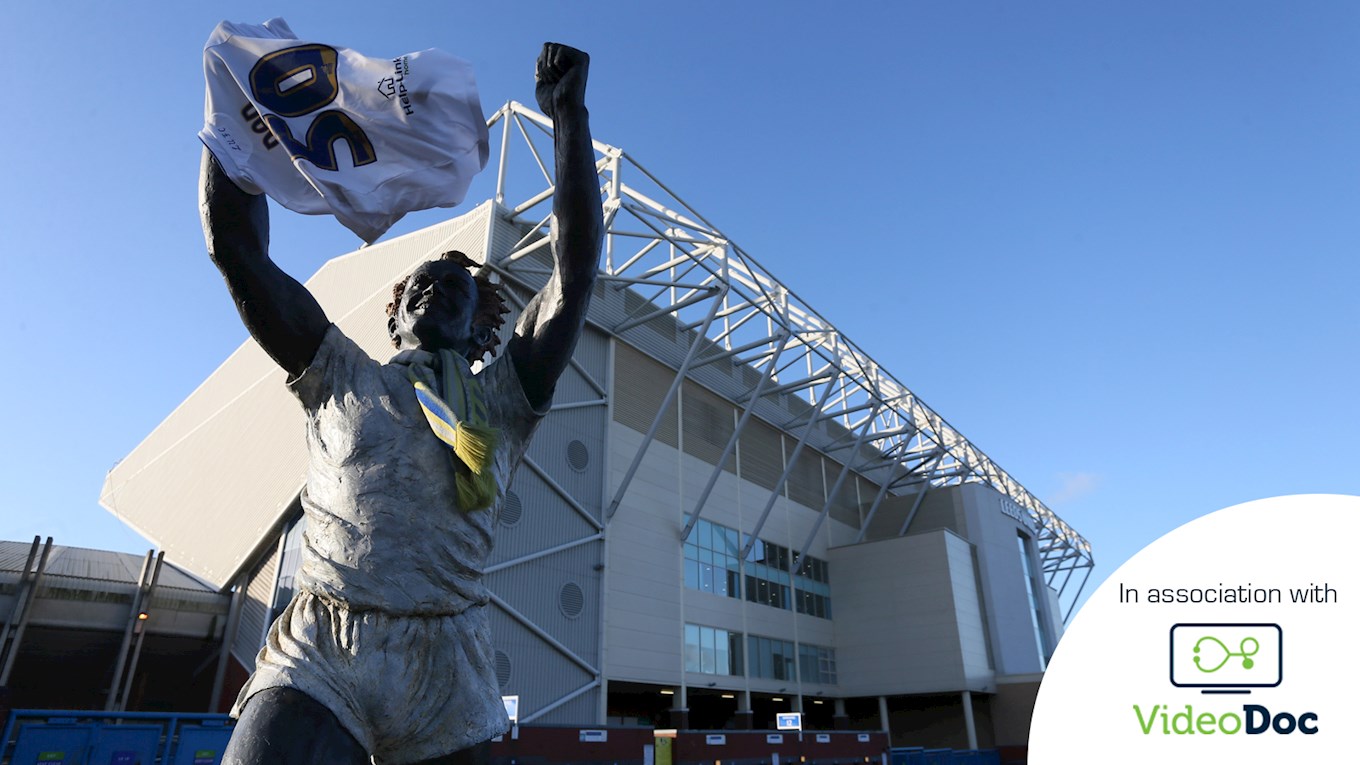 The Bluebirds head to Elland Road looking to complete a League double over Leeds United, having won the home fixture 3-1 back in September.

The city of Leeds in West Yorkshire is approximately a four-hour drive away for those City fans making the trip by car or coach, with the fastest route using the M5, M42 and M1.

Please note that nearby on-street parking is reserved for residents with permit holders only. However, there are a number of car parks owned by Leeds City Council close to the stadium, which charge £6 per car, £12 for a minibus and £20 for a coach.

The journey by train from Cardiff Central Station takes roughly four hours and fifteen minutes, with a single change at either Birmingham New Street or Manchester Piccadilly, depending on the operator. Services run approximately every hour, arriving at Leeds Station on the hour from 10am. From Leeds Station, supporters should take the R2 matchday bus from Sovereign Street, or the regular 51, 52 or 55 bus services.

The third biggest ground in the Championship this season, Elland Road has a current capacity of 37,890. The stadium is able to take card and contactless payment at the concourse kiosks, although the nearest cash machine for those who wish to use it is directly opposite the South Stand.

Cardiff supporters will be situated in the South End of the John Charles West Stand, named after the former Leeds, Cardiff and Wales legend. The total away allocation is around 3,000, and tickets for this fixture are still available, with information here.

City fans should enter the stadium using Gates 1 and 2, with the Away Ticket Office located next to these entrances. The official matchday programme is priced at £3.50 and is available at all main entry and exit points, from the club Superstore or the concourse kiosks.

A range of food and drink options are available at Elland Road, including cheeseburgers for £3.90 and pies for £3.70, with a variety of flavours including Cheese, Onion & Potato, Peppered Steak and Chicken Balti. Alcoholic drinks available include Fosters, John Smith’s and Strongbow for £3.60, along with red and white wine priced at £4.

It has been advised that travelling Bluebirds should avoid bars or pubs close to the train station and should instead head further into the City Centre where a number of away fan friendly venues are available. Closer to the stadium, Howard’s Bar is a popular option close to the away turnstile, whilst the Drysalters pub on Elland Road welcomes a friendly mix of home and away fans.

There are plenty of fast food options available in the immediate vicinity of the stadium, including both McDonalds and Subway next to the East and South Stands respectively. Graveley’s Fish and Chip Shop is another popular matchday option on Elland Road.

Closer to the City Centre, there are a number of other recommended restaurants from around the globe, including The Oxford Place opposite the Town Hall. This independent, family-owned restaurant offers a diverse menu which caters for vegetarian customers and those who require gluten free food. The Bengal Brasserie on Merrion Way similarly caters for these dietary requirements within its range of Indian and Asian cuisine.

Before you enter the ground, be sure to take a look at the Billy Bremner statue outside of the East Stand. Soon to be redeveloped as part of Bremner Square, the statue pays homage to Leeds’ most famous captain, who won two First Division titles under manager Don Revie, who also has a statue at the stadium.

Away from Elland Road there are plenty of other tourist attractions, including the Emmerdale Studio Experience for any fans of soap operas, whilst the Royal Armouries Museum offers a more traditional visitor experience.