The Bluebirds return to Premier League action after the international break with a trip to the 2016-17 Champions, Chelsea.

Chelsea is located in the London Borough of Hammersmith and Fulham, and the journey by car or coach from Cardiff City Stadium to the home of the Blues will take approximately three hours. Car parking is extremely limited around the ground, and the use of public transport is instead advised. It is recommended that supporters plan their journey in advance and allow extra time if driving, as events on matchday may cause delays on the M4.

Coach parking is located on Imperial Road; from there, Chelsea matchday stewards will direct travelling fans along the 10-15-minute walk to the stadium.

There is a frequent service operating between Cardiff Central and London Paddington on matchday, with a journey time of between two and three hours. Please note that some services are not direct and require a change, be careful to check before booking. Upon arrival at Paddington, City fans should take the Underground on the District Line to Fulham Broadway, the closest Tube station to the stadium.

Stamford Bridge has an overall capacity of 40,893, making it the ninth largest venue in the Premier League. Chelsea’s new-look matchday programme is available to purchase from designated programme sellers around Stamford Bridge and the Chelsea Megastore at £3.50. There is one cash machine located on-site next to the security office by Stamford Gate, although there are also cash machines at Fulham Broadway and one across the road from Stamford Gate.

City fans will be located in the Shed End, which is shared with home supporters. The total away ticket allocation of 3,300 has now sold out for this fixture. Travelling Bluebirds should enter the stadium through the Stamford Gate, off Fulham Road, as this is the closest entrance to the Away End. Supporters will find the Away Entrance between ‘The 1905 Club’ and the Millennium Hotel.

There is a wide range of food and drinks options available at the Chelsea concourse, as the club provide a unique ‘Home From Home’ menu. Alongside the ‘Shed Load’ burger and traditional Hot Dog, visiting fans will be able to purchase a ‘Pie of the Match’, which changes on a regular basis. Singha beer is available for £5 a pint, whilst Old Speckled Hen, Guinness and Rekorderlig Cider are all served in cans. Hot and soft drinks are available as usual, whilst City fans should be sure to check out the ‘Home From Home’ Combo Deals on matchday.

Whilst many pubs in the vicinity of the stadium only admit home supporters, there are plenty of designated away pubs in nearby Earls Court available to City fans. The recommended options include the Earls Court Tavern, Prince of Teck and The Courtfield Tavern. From these pubs, supporters should take the Underground to Fulham Broadway or walk to Stamford Bridge, a journey which should take approximately twenty-five minutes on foot.

Inside the Fulham Broadway complex, along with the Underground station, is a wide range of cafes, restaurants and bars. Some food options include Nando’s, Pizza Express and Wagamama, whilst Cinnabon and Leonidas offer plenty of sweet treats. There is also a nine-screen VUE cinema, for some nearby post-match entertainment.

Plenty of other, independent options can be found at the Market Hall, also within the complex. Market Hall holds nine kitchens, a deli, coffee shop and bar, with a large communal dining area for over 200 people, with a large variety of cuisines from around the world. For a high-class experience, head for the King’s Road to try a number of five-star food dishes, including at the aptly named Bluebird Chelsea.

Chelsea is one of the closest stadiums to Central London, so those who are making a weekend-long trip will have plenty of things to see and do. As well as the traditional sight-seeing opportunities in Westminster, why not take a trip across the Thames and check out the South Bank – a vibrant area for arts, entertainment and food. There are also a number of museums which are close to the stadium, including the Natural History Museum and the Victoria & Albert Museum in South Kensington.

If you fancy a kick about of your own before or after the game, then why not check out the FootGolf course at Palewell Common, near Richmond. Just twenty-five minutes away from Stamford Bridge, this nine-hole course is the perfect way to spend a few active hours with mates. 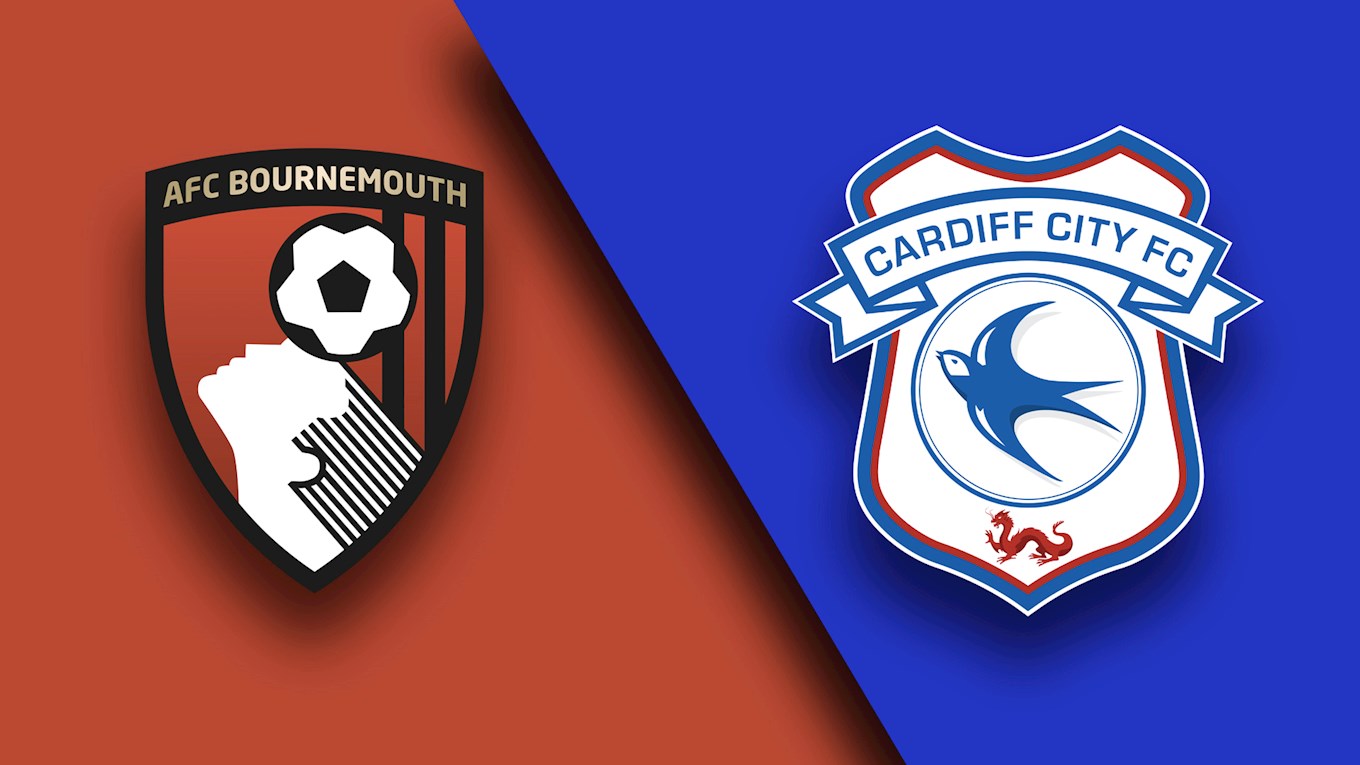