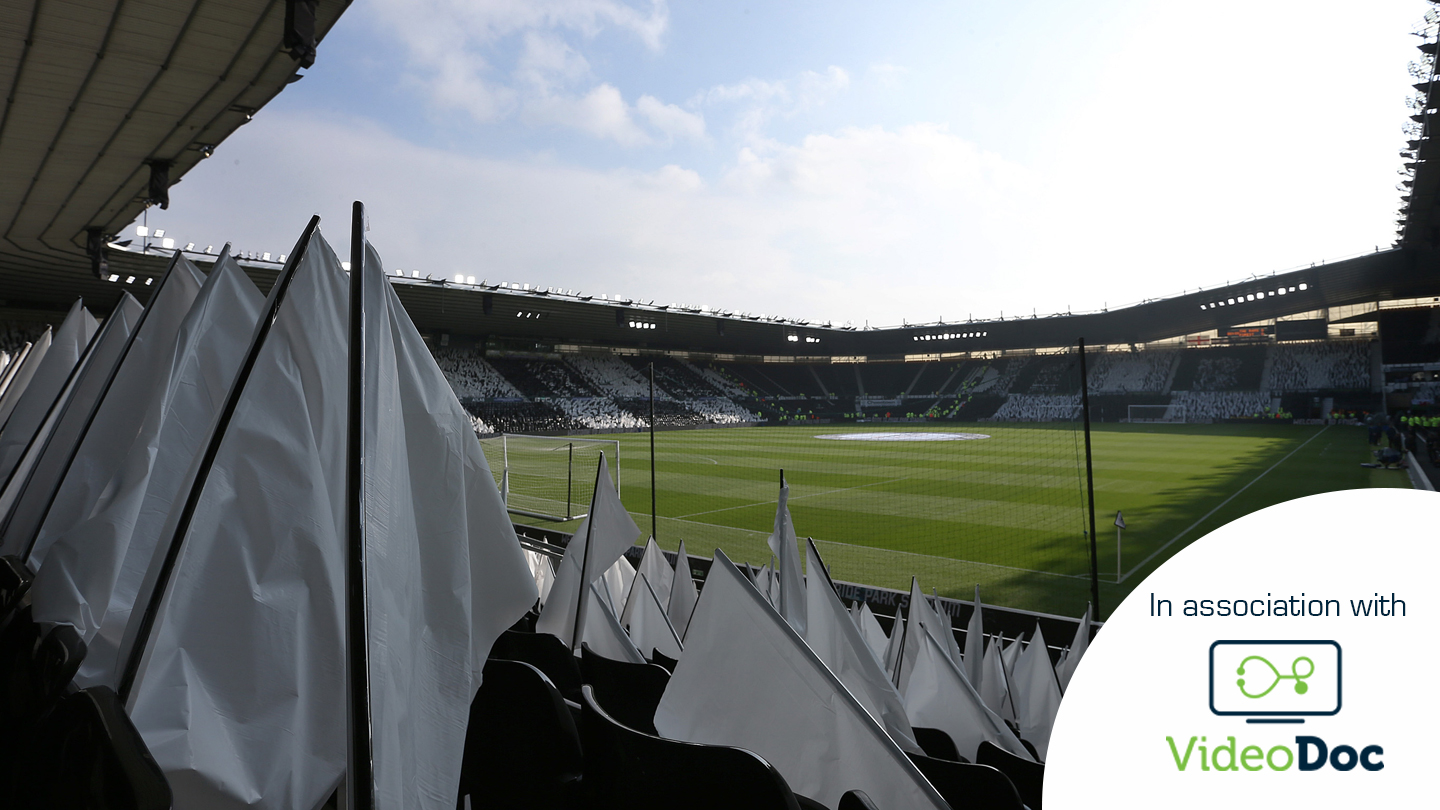 The travelling Bluebirds face an early start ahead of our midday kick-off at Pride Park.

Located in Derbyshire, East Midlands, the car journey from CCS will take around three hours via the M50, M5 and M42. Parking for away supporters is provided at the Derby Conference Centre on London Road (DE24 8UX). The car park provides space for approximately 200 vehicles and is about a 10 to 15 minute walk from the stadium. The charge is £5 per car. Also, there is a coach park on the South East corner of Pride Park Stadium situated next to the JJB Soccerdome. There is a £20 charge for coaches and £10 charge per minibus.

There is only one train service from Cardiff Central that arrives at Derby Station before kick-off on Sunday. The Great Western service leaves at 8:04, arriving at Bristol Parkway at 8:51. The 9:25 Cross Country departure from the same station arrives in Derby at 11:37. From the station, the stadium is approximately a fifteen-minute walk, giving City fans just a few minutes to spare before the game begins.

With a capacity of 33,597, Pride Park is just ahead of our own home in terms of stadium capacity, ranking as the sixth largest ground in the Sky Bet Championship. The stadium, formerly known as the iPro Stadium for sponsorship reasons, has been the home of the Rams since 1997, when it replaced the Baseball Ground.

Bluebirds fans will be situated in the South East Corner Stand, between the East and South Stands. The away end has an overall capacity of around 2,700. Derby’s matchday programme, The Ram, is available for purchase around the ground for £3.

At the concourse, expect to find a range of pies and pasties for sale, with a variety of flavours including Chicken Balti, Meat & Potato and Cheese & Onion for £3.80. In a separate area, there are many mobile catering units offering the rest of the usual matchday meals, including cheeseburgers and hotdogs.

The Harvester close to the stadium is a popular drinking destination for visiting supporters on matchdays. Other popular venues include the Navigation Inn and the Royal Telegraph. Pubs along the station terrace usually admit home fans only.

There are plenty of highly-recommended options in Derby if you fancy a Sunday Roast following our fixture at Pride Park. Just outside of the City centre, The Farmhouse at Mackworth offers a superb Sunday menu with brilliant views. The Exeter Arms Pub on Exeter Place also boasts a great Sunday lunch menu, and has been named ‘Food and Drink Pub of the Year’ on a number of occasions.

Derby has plenty of natural attractions, including Darley Park and the Heights of Abraham, a hilltop park reached by cable car. Donington Park is a famous former Formula 1 racecourse, which holds the largest collection of Formula 1 cars in the world.

A unique title, Derby has been named the ‘ghost capital’ of the country. If supernatural spooks grab your attention, then head to the Derby Gaol, a working museum and investigation centre owned and operated by professional ghost hunter Richard Felix.